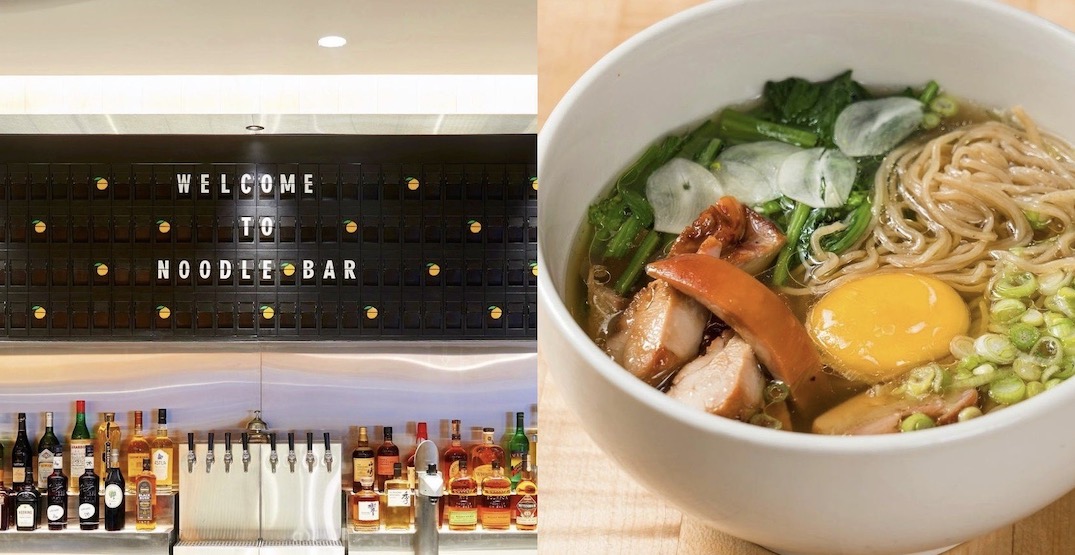 On the list of places we’ve been patiently waiting to open here in Vancouver, Momofuku is near the top.

The concept, founded by chef David Chang in 2004 in New York City, announced it would be opening a Momofuku Noodle Bar in Vancouver House back in 2019.

This restaurant was initially slated to open sometime in 2020.

The Vancouver noodle bar was going to be based upon the OG New York Momofuku Noodle Bar “while celebrating the best products the Pacific Northwest has to offer.”

Since its founding, the Momofuku group has opened nearly 12 concepts around the globe in places like LA, Sydney, Las Vegas, and Toronto.

In May 2020, Momofuku released a statement outlining the difficult decision to close two US restaurants: New York City’s Nishi and Washington, DC’s CCDC.

Despite closing those two restaurants, the company said it was moving full steam ahead with its planned expansion in Canada at the time.

Now, Momofuku tells Dished Vancouver while they understand the “interest and speculation” about the concept, they don’t have any updates to share regarding the Vancouver eatery.

It looks like we’ll have to sit tight and wait for the official confirmation on this one.