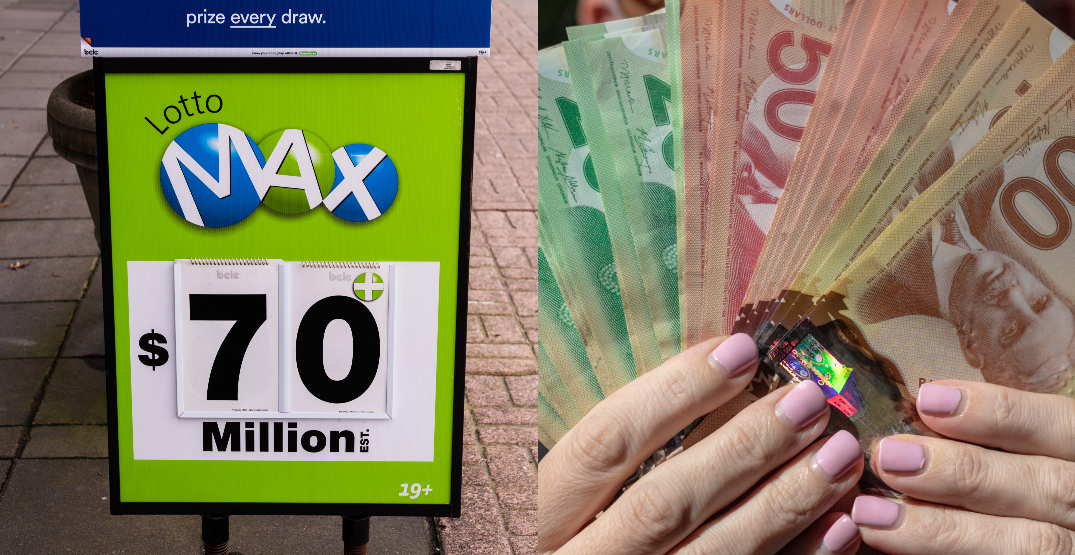 Every Canadian who believes in luck has been keeping an eye on the lottery lately.

Finally, on Friday, April 1, the massive $70 million Lotto Max jackpot that everyone was watching was officially snagged. That’s one way to start your weekend!

In recent weeks, unclaimed money from previous draws has been accumulating, adding to the total prize.

A winning ticket matching all seven numbers was sold somewhere in Alberta. Details about the new millionaire and where the winning ticket was sold have not been released yet.

Do you think you could be the winner? You can check the Lotto Max numbers and see for yourself.

It’s fair to say that with a $70 million budget, they’ll be able to buy a cabin in the Rockies with that kind of cash!

A number of other wins were awarded in the April 1 draw as well, including four prizes of $373,118.20 to lotto players in Ontario. 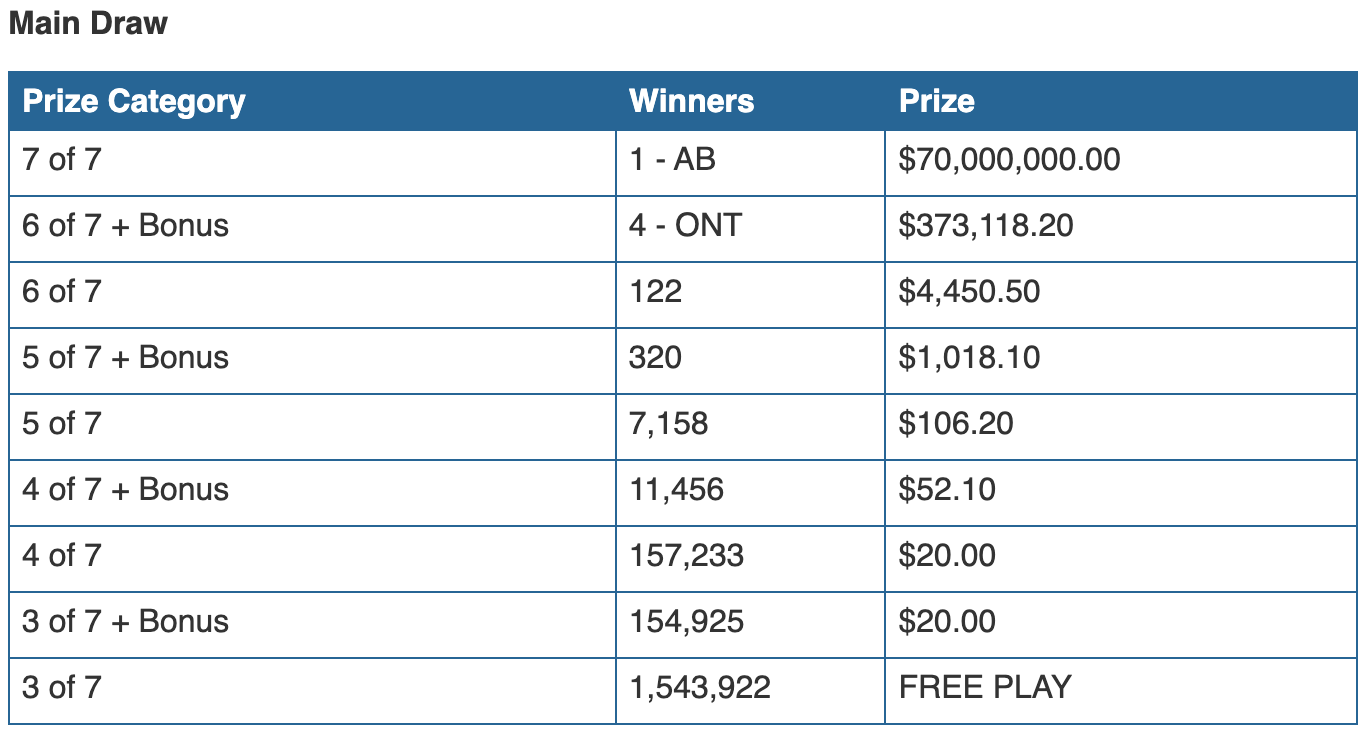 Daily Hive has reached out to lotto officials for details on the win and will update this article when more information is available.