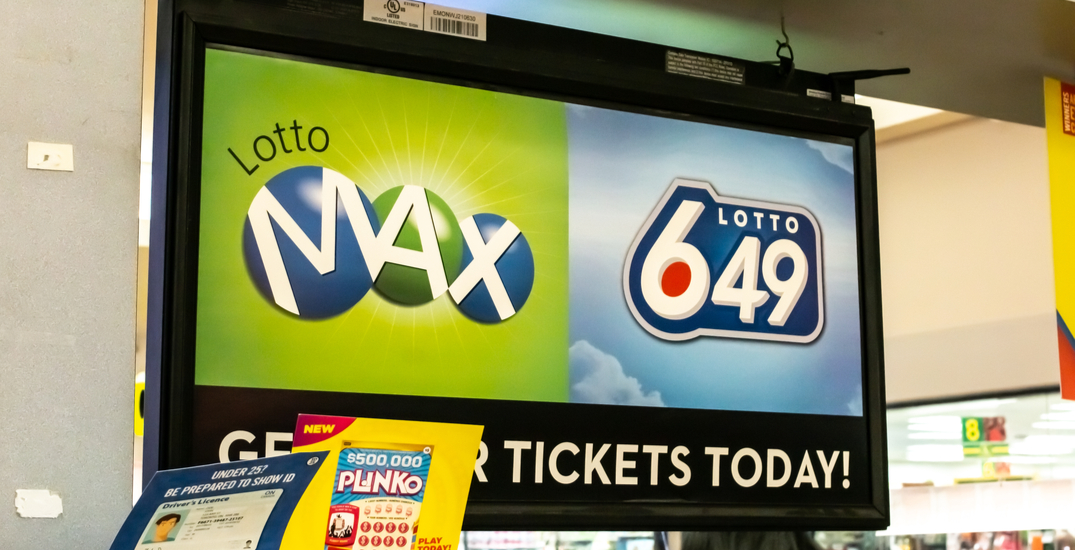 This week’s Lotto Max draw is another big one.

After no one matched all seven numbers last week, there’s still an estimated $70 million jackpot during this Friday’s draw.

Jackpots only get this big when unclaimed money carries over to the next round, giving Canadians a rare shot to make a ton of dough in one shot.

The nationwide lottery has two weekly jackpots that start at $10 million and go up to $70 million. Maximillions start when the Lotto Max Jackpot reaches at least $50 million.

Canada has had a great lotto month, with several players cashing in.

A Burnaby couple celebrated a $6 million win on March 22 in BC, and a Toronto man took home $30 million, to name a couple.

For every $5 you play in the lottery, you get three sets of seven numbers ranging from 1 to 50. You choose the first set, and the others are set to “quick pick,” or auto-select.

Players get a Free Play, or a complimentary ticket to the next draw, when they match three out of seven numbers.

In BC, get your next ticket from any lottery retailer or at PlayNow.com. You can check results on iOS and Android now too, which makes it even easier to play.

In Ontario, players can purchase tickets at authorized OLG retailers or buy them online at OLG.ca until 10:30 pm on the day of the draw.

Albertans can buy through Play Alberta, and Quebecers can use Loto Quebec.

Draws happen every Tuesday and Friday night, and tickets are sold until 7:30 pm PT.