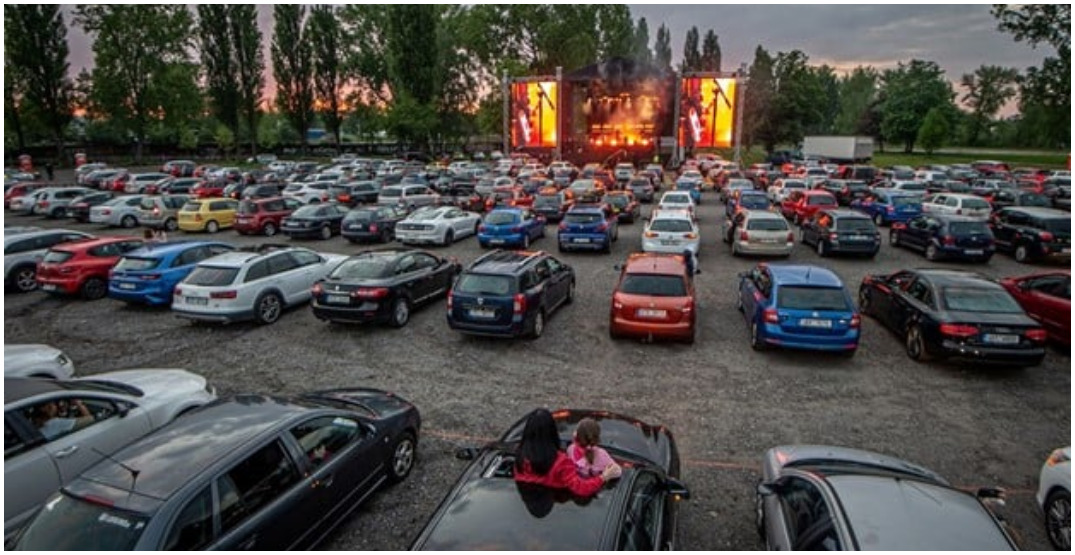 Southern Alberta’s largest drive-in has released their lineup for July, with live concerts paying tribute to some of the greats, along with doubleheader movie features.

As COVID-19 restrictions lift across Alberta, Grey Eagle Drive-In has announced that it will be transitioning into a drive-in festival site.

While the venue will still feature movies, the Grey Eagle will also host a number of concert events where audience members can leave their vehicles to get closer to the stage.

Ticket prices will be set per vehicle for most shows and include onsite parking. Audience members have the option to view concerts from their vehicles or from the festival seating area, where they can set up lawn chairs and settle in. Several shows also have limited tickets available for individuals hoping to attend the shows without a vehicle.

For those who want a snack with their show, food trucks are on-site at all events, or attendees can bring their own bites and beverages.

In early August, the drive-in plans to have shows that are all “rush.” This format will have guests park at the Grey Eagle Resort and Casino and then walk into the site for a full festival experience. Tickets will be sold individually for the rush format, and guests can set up their own festival zone with lawn chairs, coolers, and snacks.

With COVID-19 restrictions beginning to ease, bands are starting to rebook their Canadian tours but, until these shows are released, the Grey Eagle Drive-In is celebrating live music by honouring some of the world’s best live tribute bands.

The Grey Eagle Drive-In tribute shows will kick off during the Calgary Stampede and run the entire month. The July lineup is as follows:

The drive-in is also launching doubleheader movie events this July.

“We are excited to announce our Family Friendly Doubleheader movies on Sundays offering families the option to come to two movies for the price of one,” reads a release from the Grey Eagle Drive-In.

Tickets for the doubleheader days are priced between $40 and $99. With capacities set at four or six people per vehicle, this allows groups to take in shows for as low as $10 per person.

In addition to the tribute concerts and drive-in movies, the venue will also feature the following shows in their July lineup:

More information and tickets can be found on the Grey Eagle Drive In’s website.