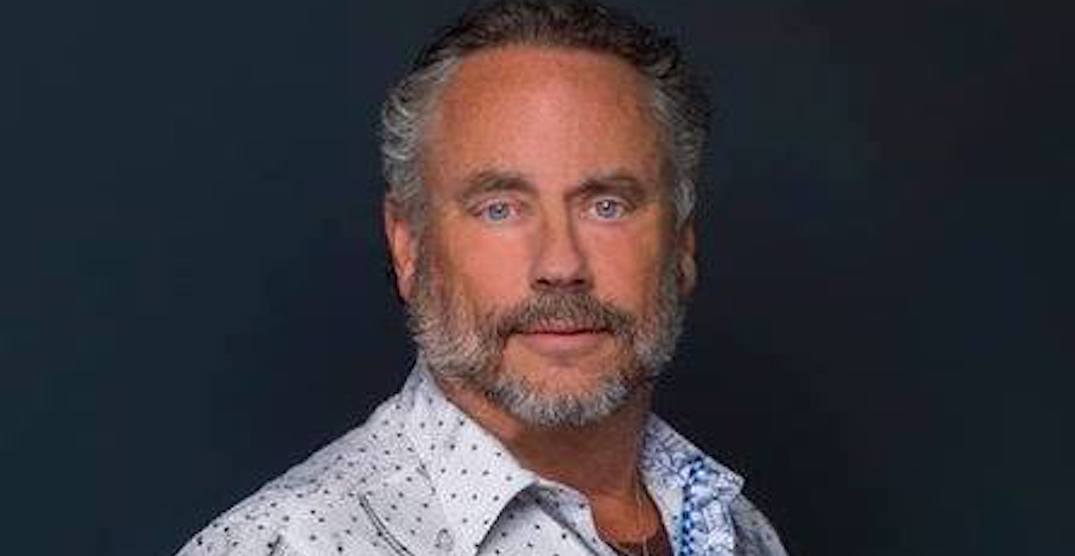 Brett Wilson, a man who many Albertans may know from his time as an investor on the TV show Dragon’s Den, has stirred up some Twitter controversy ahead of the 2019 Alberta provincial election.

On Thursday, April 11, Wilson uploaded a photo to his 183,000-follower Twitter account. The photo showed what appears to be Alberta Premier Rachel Notley standing in the background while a woman holds an anti-pipeline sign in the foreground.

If you vote for ⁦@albertaNDP⁩ you vote is against Alberta.

Our minister of the environment and the good Premier seen here campaigning AGAINST Canada’s energy industry.

Additional text on the photo included arrows identifying Notley and Environment Minister Shannon Phillips, though Wilson was quickly corrected by none other than Phillips’ own mother in a response to his tweet.

“…FYI…this is not Shannon Phillips. I know very well because I am her Mom. Please apologize,” wrote Barb Phillips just six hours after the initial tweet was published.

“I used to have much respect for you on Dragon’s Den. You disappoint me with your poor use of Twitter on this and many other posts. Facts matter.”

@ WBrettWilson …FYI…this is not Shannon Phillips. I know very well because I am her Mom. Please apologize. I used to have much respect for you on Dragon’s Den. You disappoint me with your poor use of twitter on this and many other posts. Facts matter.

Somewhat ironically, Wilson had included text in the same tweet which read:

“Pictures don’t lie. Pictures tell a story. If you vote for ⁦@albertaNDP⁩ you vote is against Alberta. Our minister of the environment and the good Premier seen here campaigning AGAINST Canada’s energy industry. Supported by eco-terrorist movements. Goodbye #Rachel”

Following the realization that the information he published in his tweet was incorrect, Wilson simply included a follow-up tweet stating “And it’s Shannon’s sister someone said. Who cares. Point made.”

In response to someone pointing out that the person in the picture is not who he claimed it to be, Wilson offered the following response: “Oh well.”

The tweet sparked a heated debate, with many calling Wilson out for what was either a straight-up mistake or willful ignorance when publishing the incorrectly labelled photo.

Seriously? You’re privileged to be in a position to be part of the solution to this fear mongering, not the problem. 4 million people in Alberta. Not all have the status you do! This is pure ignorance on your part.

It’s hilarious that you profess how “pictures don’t lie,” while sharing a picture that is indeed lying and spreading misinformation.

The “point made” is that you’ve undermined your own credibility. Clearly yours is a voice not worth listening to.

So what’s that then? Pictures don’t lie… But you do.

As much as I would enjoy if it was Shannon, I think your right.

Others were quick to echo Wilson’s sentiment, stating that it didn’t matter who was actually holding the sign in the photo — what actually mattered was that Notley had been standing somewhat nearby in the background.

Lot’s of Desperate Dippers coming in to say that’s not Shannon Phillips, however, not one saying that’s not Rachel Notley. Which is the REAL problem with this photo!!

All Albertan’s must take note of this. Like I have always maintained, Not let and Trudeau do not want Pipelines!

These are both mean, malicious and hateful women – they both deserve to be totally repudiated on April 16.

They should be investigated for tax fraud

Advance voting for the Alberta provincial election is now open and election day will be held on Tuesday, April 16.