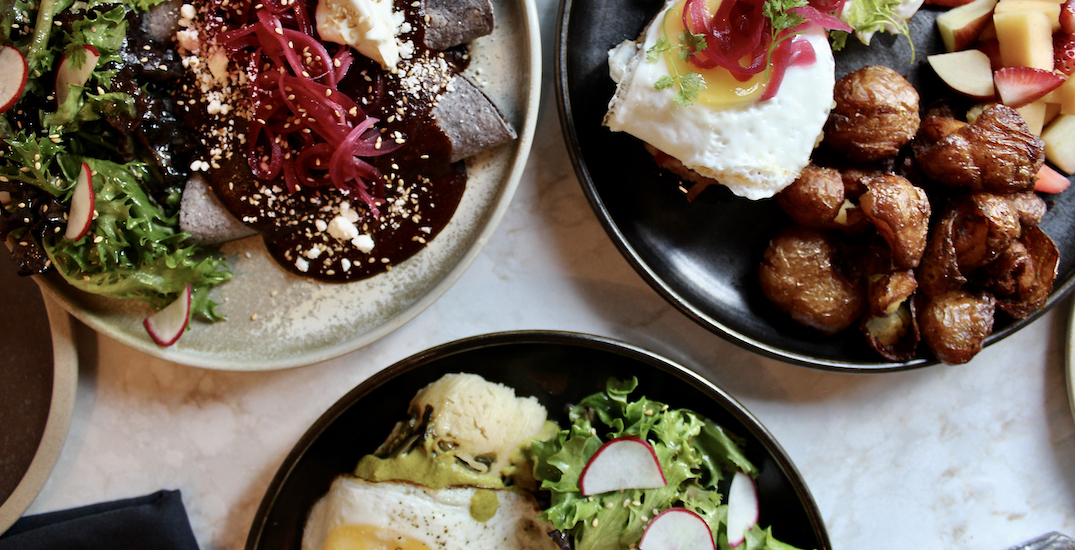 Fonda Fora, a contemporary Mexican restaurant located at The Westley Hotel in downtown Calgary, is launching a drool-worthy new brunch service, and Daily Hive Dished has your exclusive first look at the menu.

The eatery caters to guests of the hotel and locals alike, and Chef Rafael Castillo has created a menu that pays homage to his hometown in Yucatan, Mexico, in addition to flavours from Calgary and around the world.

Chef Castillo told Daily Hive that he wanted to get feedback from patrons and test the waters before diving further into authentic Mexican cuisine, and he says that diners’ reactions to the restaurant have been fantastic. 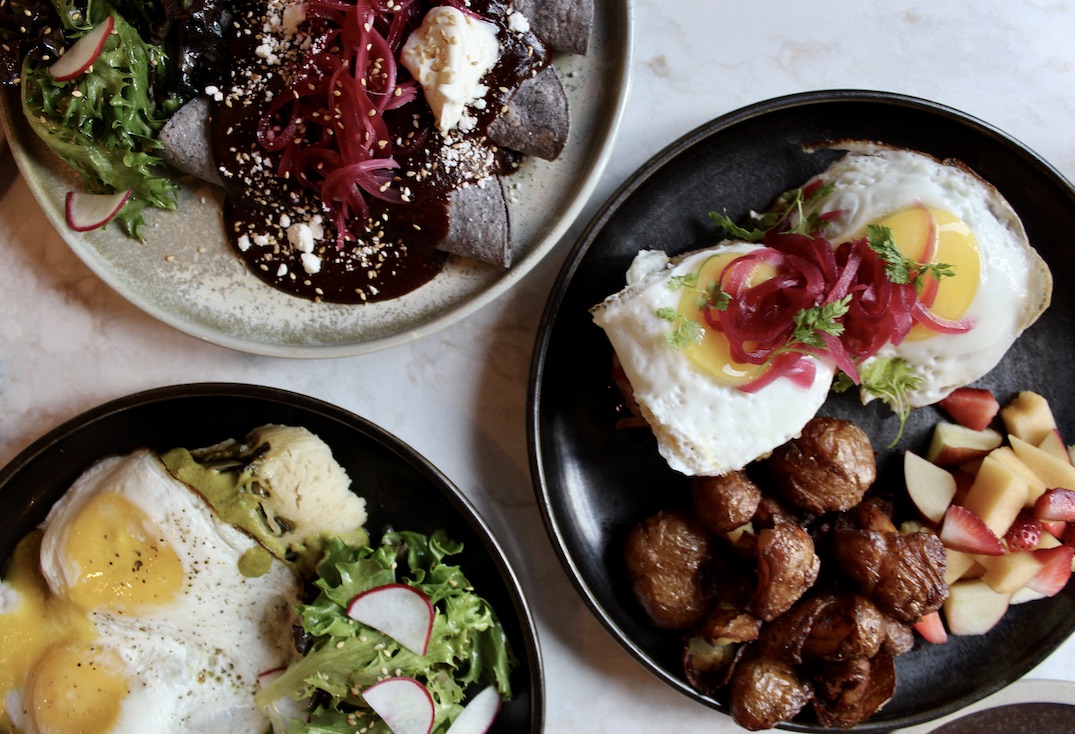 The establishment’s newly overhauled menu explores more mouth-watering tastes of Mexico while also with expanding to include brunch offerings from 6:30 to 11 am during the week and 6:30 am to 2 pm on Saturdays and Sundays.

Previously, Fonda Fora’s breakfast menu included more simple, basic staples and was only offered until 11 am. The restaurant hopes to entice both Calgarians and hotel guests with its innovative new brunch menu and longer hours. 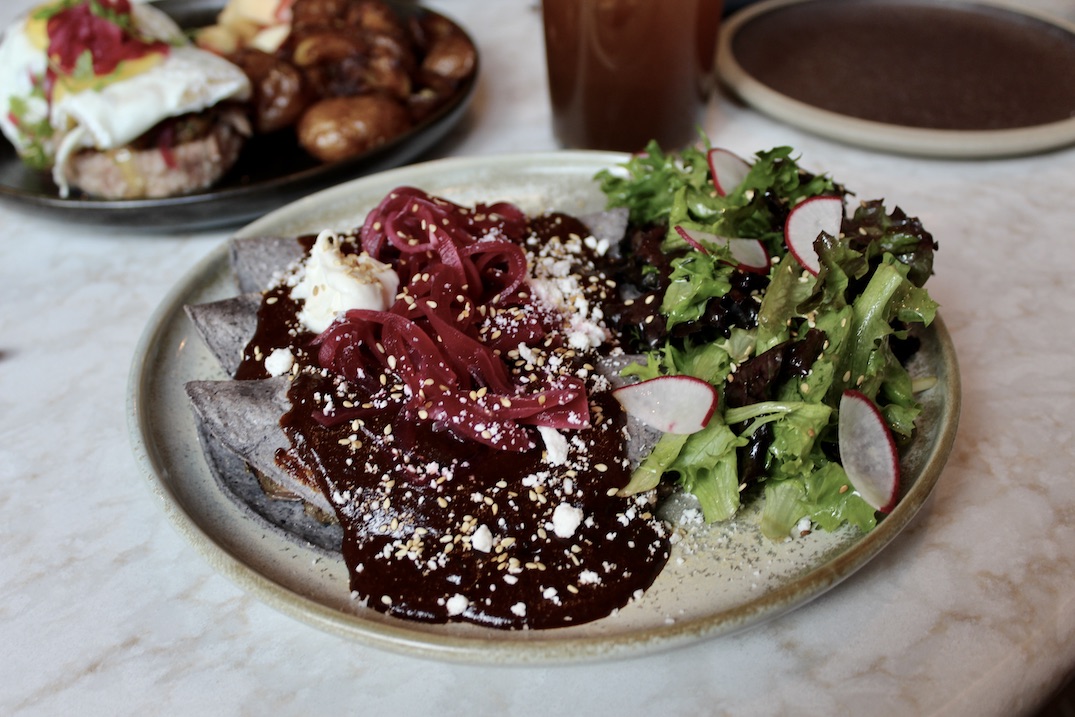 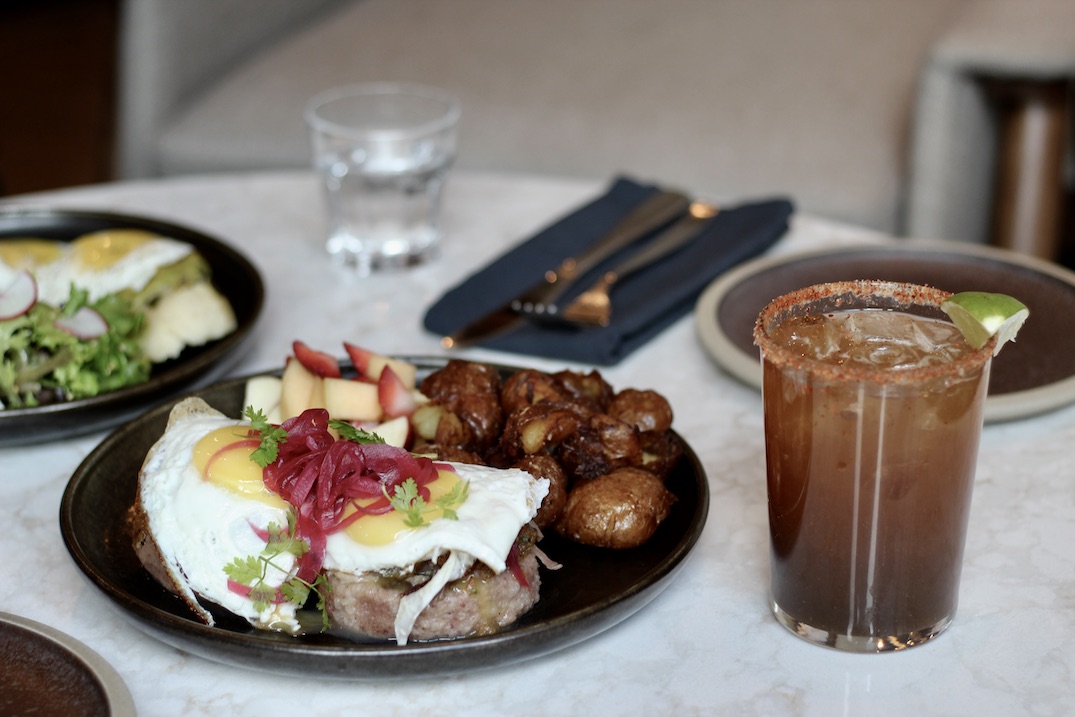 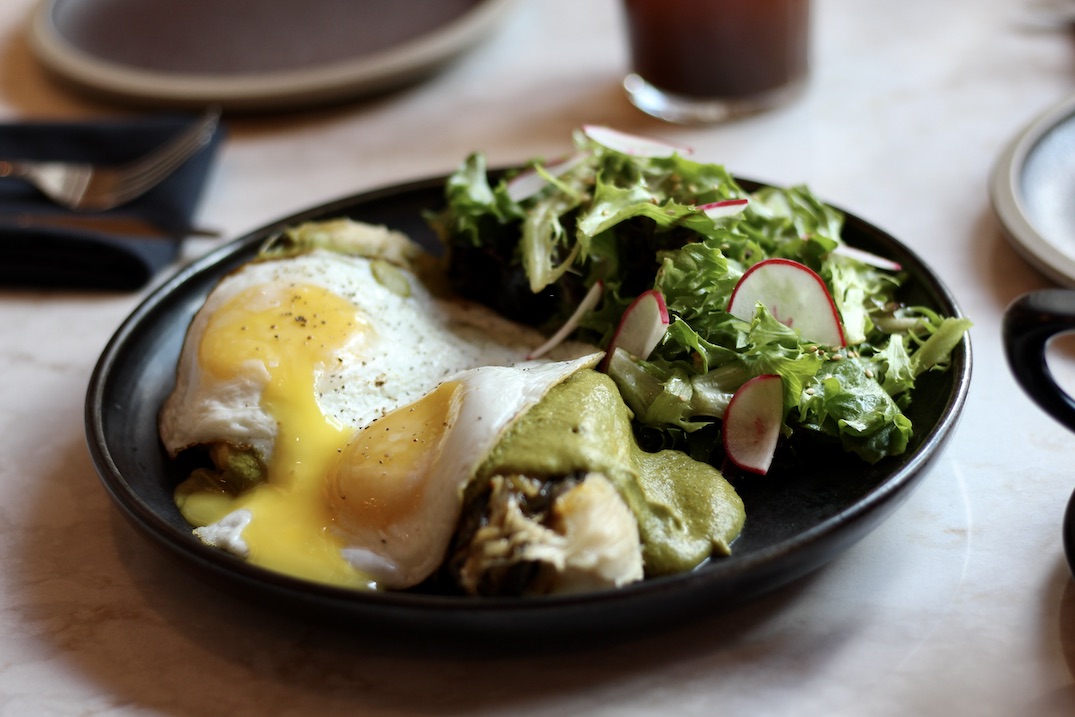 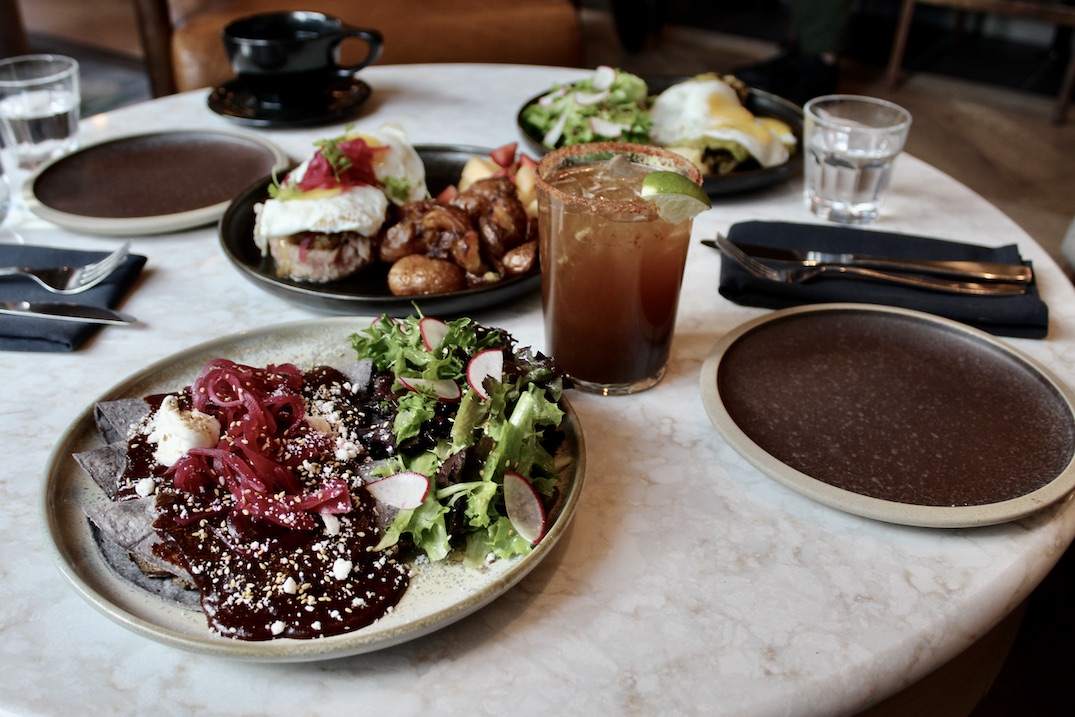 Chef Castillo explained that, when creating the new brunch menu, he crafted dishes that would be easy to put together by his team using ingredients they already had in the kitchen. He did this by taking items that were previously established on Fonda Fora’s menu and putting a “brunch” spin on them by adding things like eggs or greens.

Those looking for a more basic Canadian breakfast experience will be satisfied too, as the menu features avocado toast, yogurt parfait, and the “Classic,” which comes with two eggs, potatoes, toast, bacon or sausage, and fruit.

Brunch lovers will also find traditional boozy pairings with a twist, and Fonda Fora offers mimosas made with orange juice that’s squeezed fresh daily, along with the Ojo Rojo, a Mexican cocktail that’s reminiscent of the Caesar. 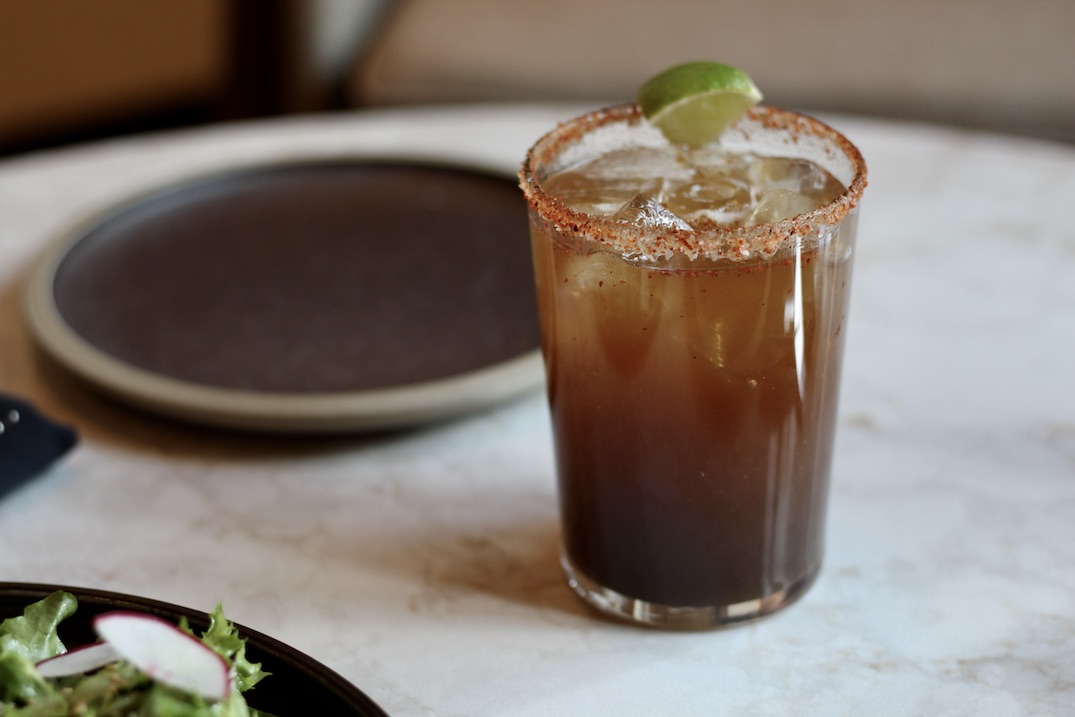 Chef Castillo told Daily Hive that the Tamal de Rajas Poblanas is his favourite item on the new brunch menu, noting that Tamals are a traditional dish for Yucatecan people. 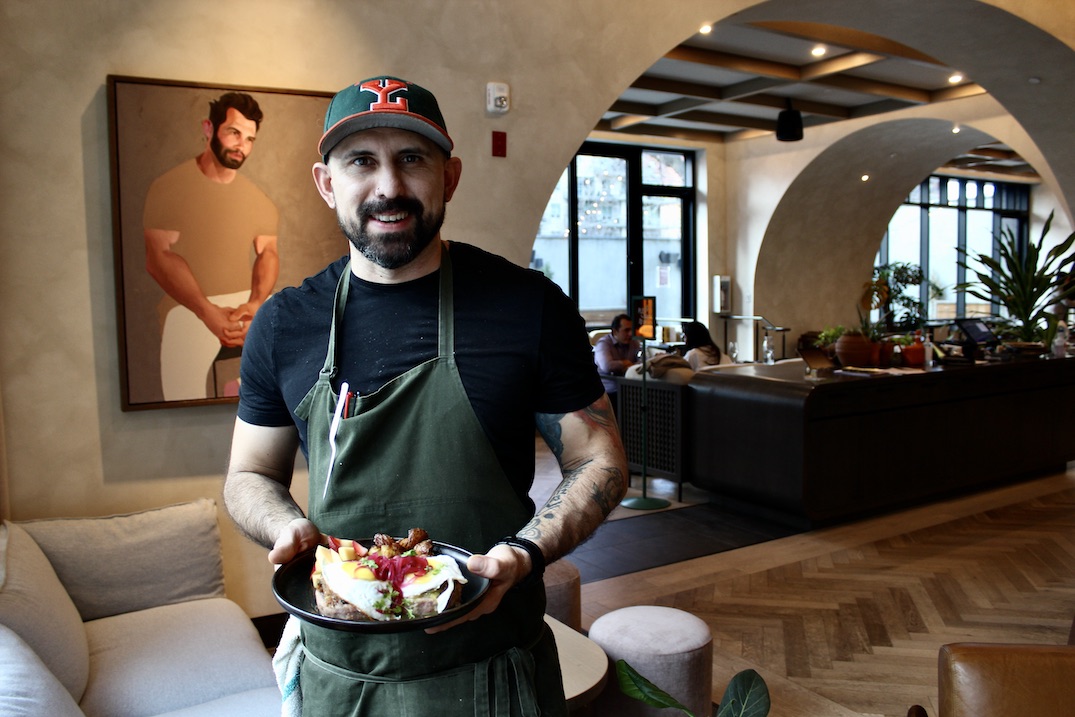 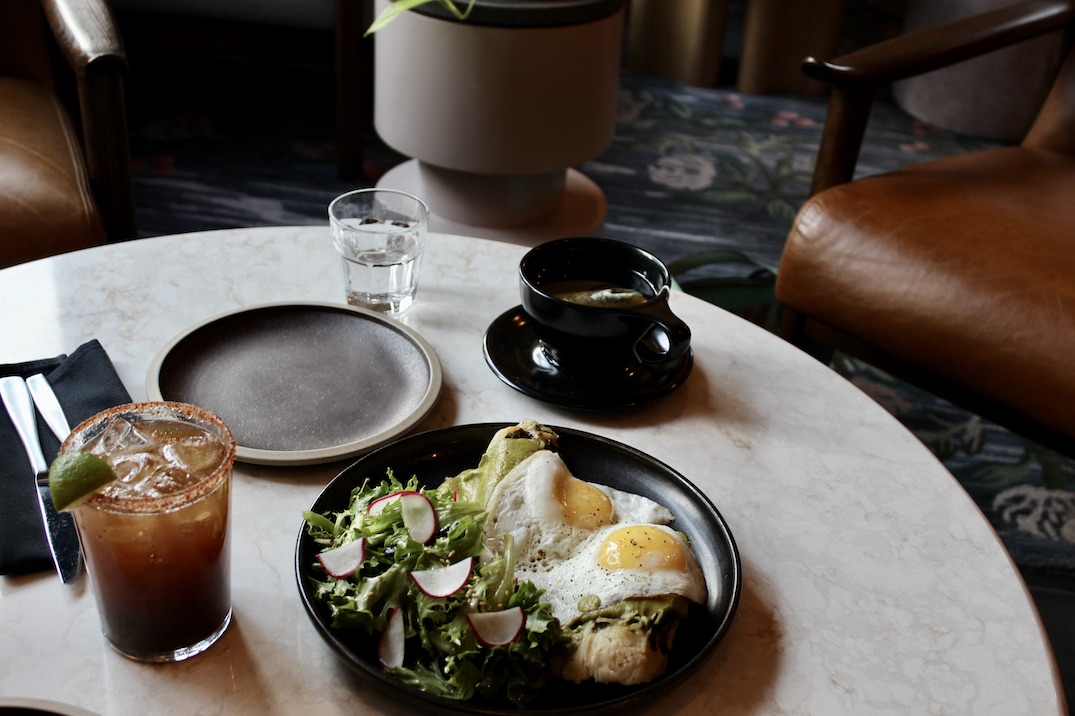 Head to Fonda Fora starting this Saturday, November 13, for the launch of the new brunch menu and extended hours, and prepare your tastebuds to be transported straight to Mexico.