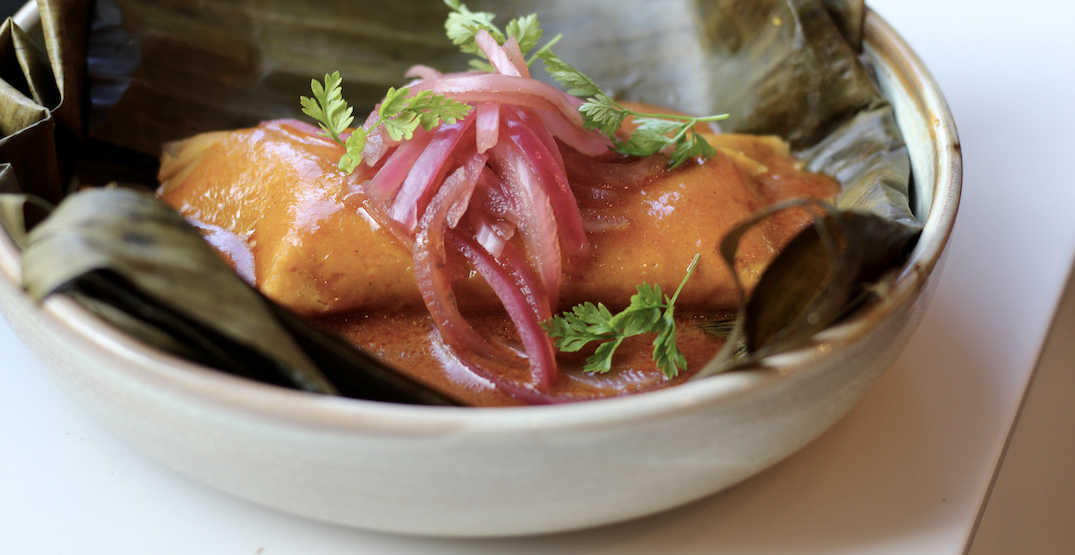 Fonda Fora is located inside The Westley Hotel, near Eau Claire in downtown Calgary, and both the restaurant and the hotel will be launching this month. Fonda Fora plans to open daily at 6:30 am, allowing them plenty of time to get creative with the menu.

The eatery will cater to guests of the hotel and locals alike, and Chef Rafael Castillo has created a menu that pays homage to his hometown in Yucatan, Mexico, in addition to flavours from around the world.

Menu highlights include Shrimp Ceviche con Leche de Tigre, which draws inspiration from Peru and Japan, and Sikil P’aak, a traditional snack from the Yucatan Peninsula with a warm, smoky flavour. Translated literally, “Sikil” means pumpkin seed, and “P’aak” is tomatoes, and the dish creates a perfectly balanced dipping spread. 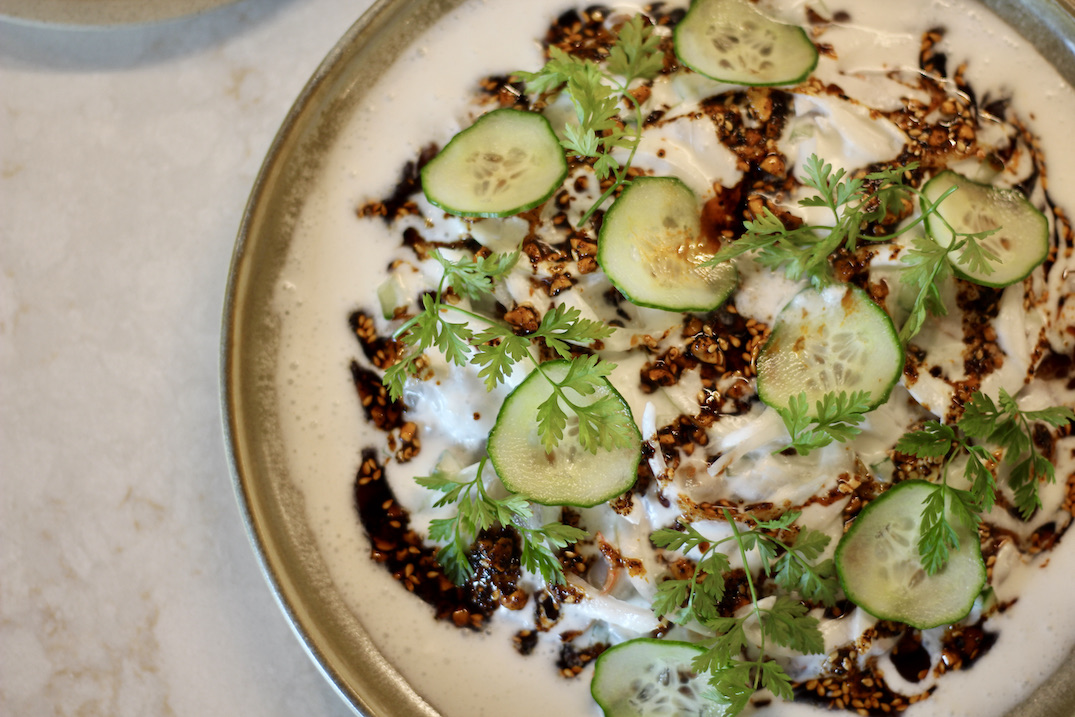 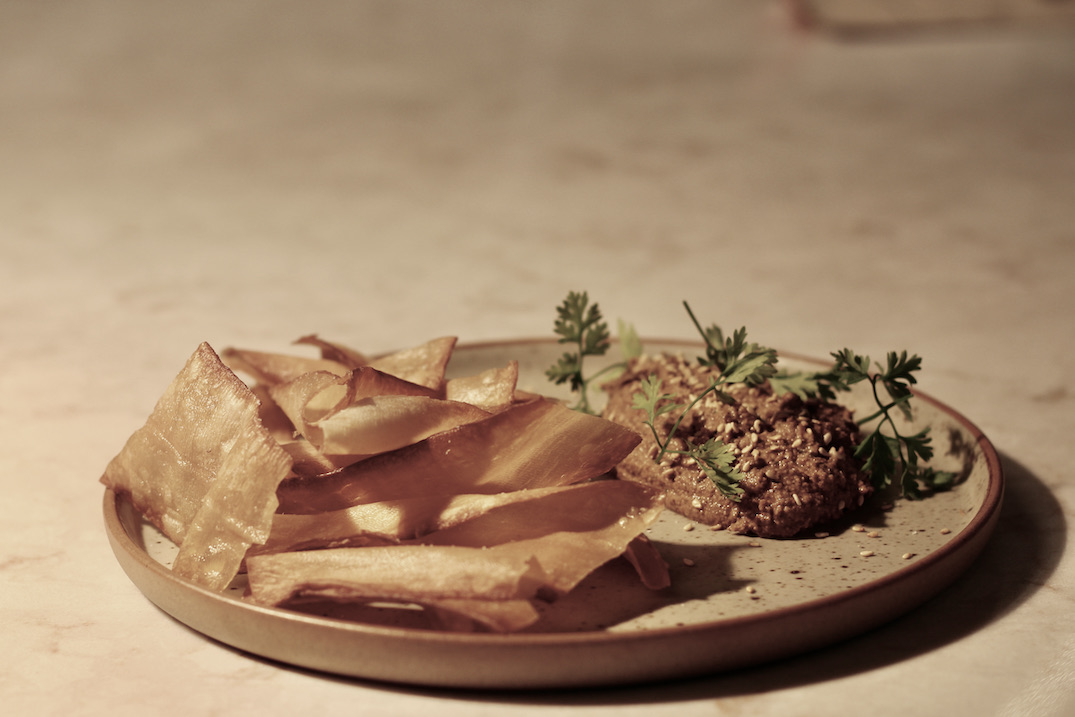 Another iconic plate at Fonda Fora is the Tamal de Cochinita Pibil, a classic Mexican meal with a twist. Chef Castillo noted that Cochinita Pibil is like a religion for Yucatecan people, adding that “if you are in the Peninsula on Sunday mornings, you will see little spots selling it all around the city.”

The dish’s marinated, slow-baked pork is traditionally baked underground with hot stones and is covered with a banana leaf, which isn’t too different from how it’s served up at Calgary’s newest Mexican restaurant. 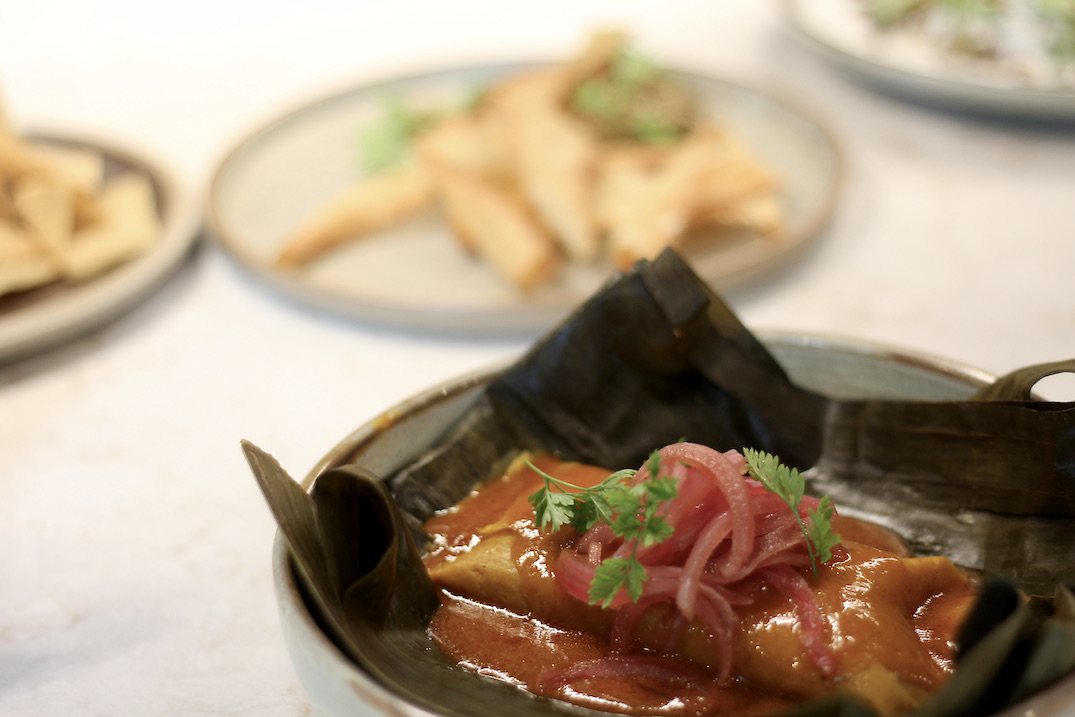 Fonda Fora’s beverage director, Allie Martin, collaborated with Chef Castillo to develop a unique array of drink offerings to pair with your meal or sip on their own.

The 630 4th Avenue SW restaurant’s beverages stay true to their Mexican roots and perfectly complement the menu, while adding Martin’s own special twist to ensure these drinks are like nothing you’ve ever tasted before. 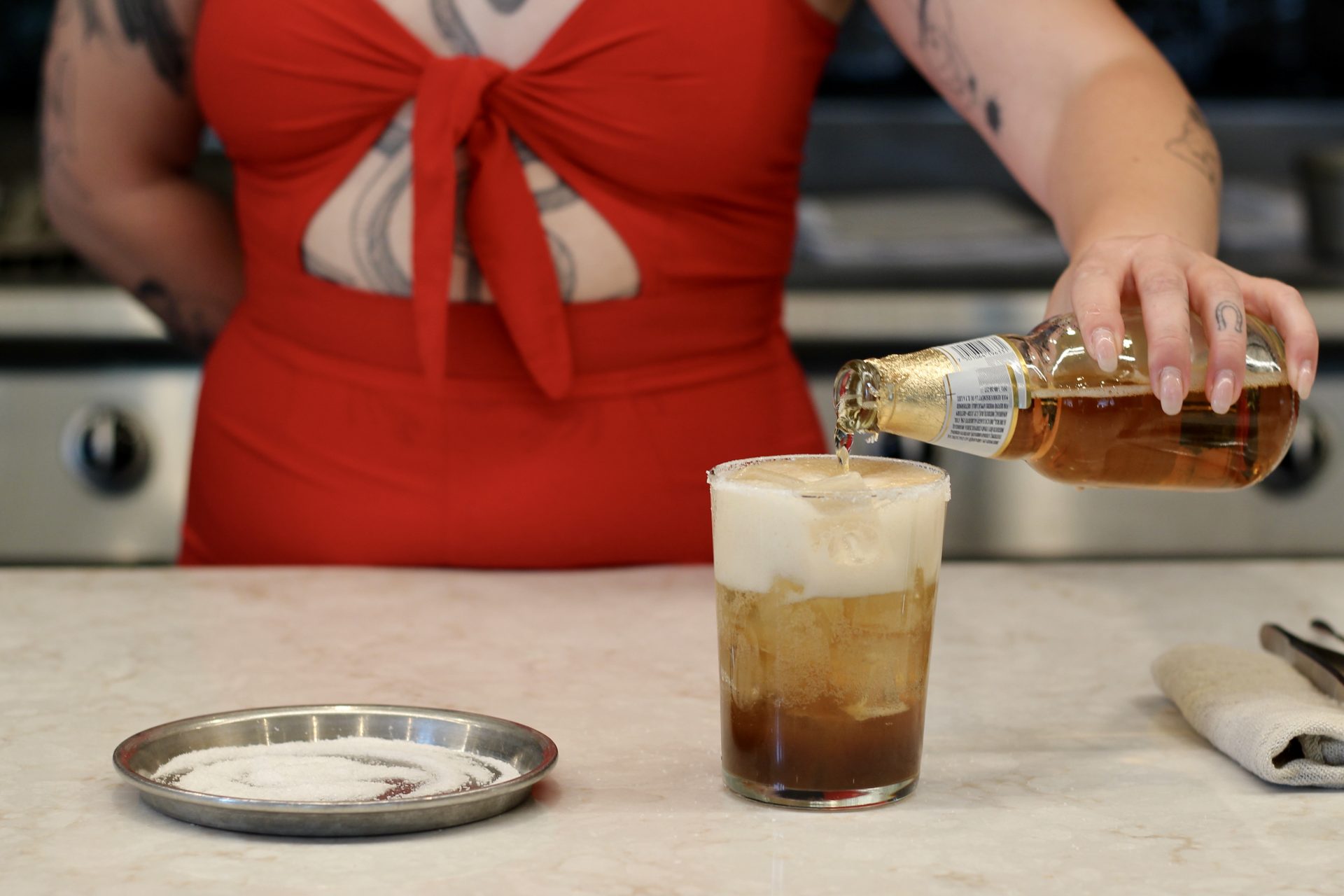 The Lee Trevino is Fonda Fora’s take on the classic Arnold Palmer, with a nod to the Mexican pro golfer Lee Trevino. Refreshing and easy-drinking, the vodka-based drink is crafted with a homemade iced tea blend composed of peppermint, black tea, lemon and sugar. 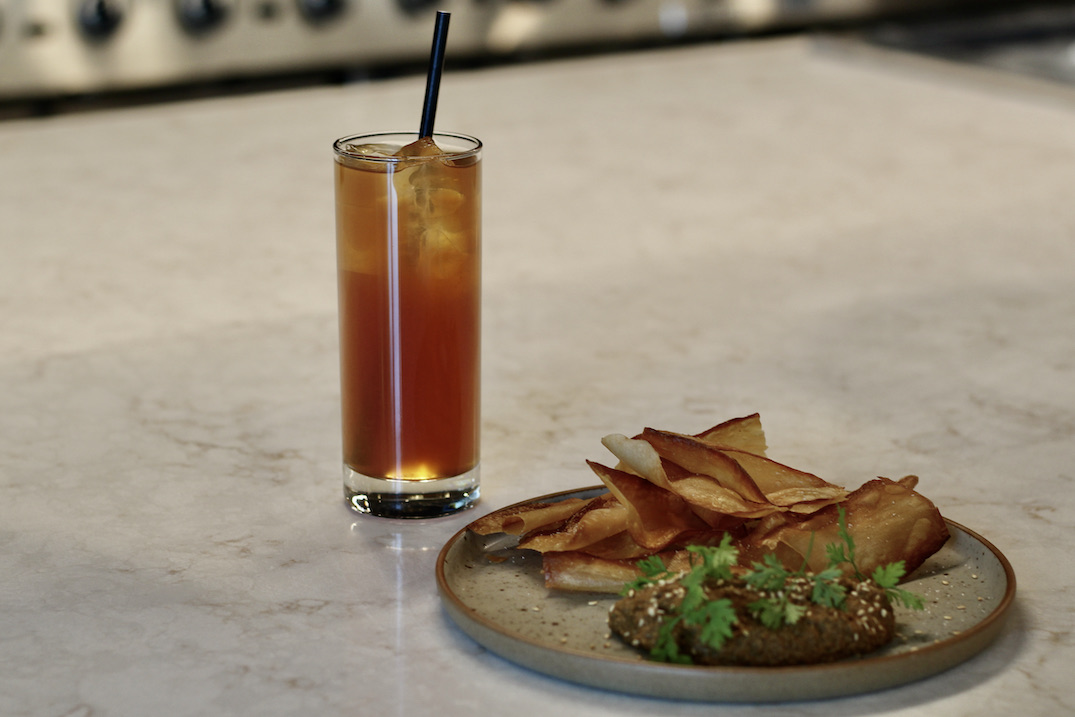 For what appears to be Mexico’s equivalent to the Caesar, look no further than El Jefe’s Michelada. 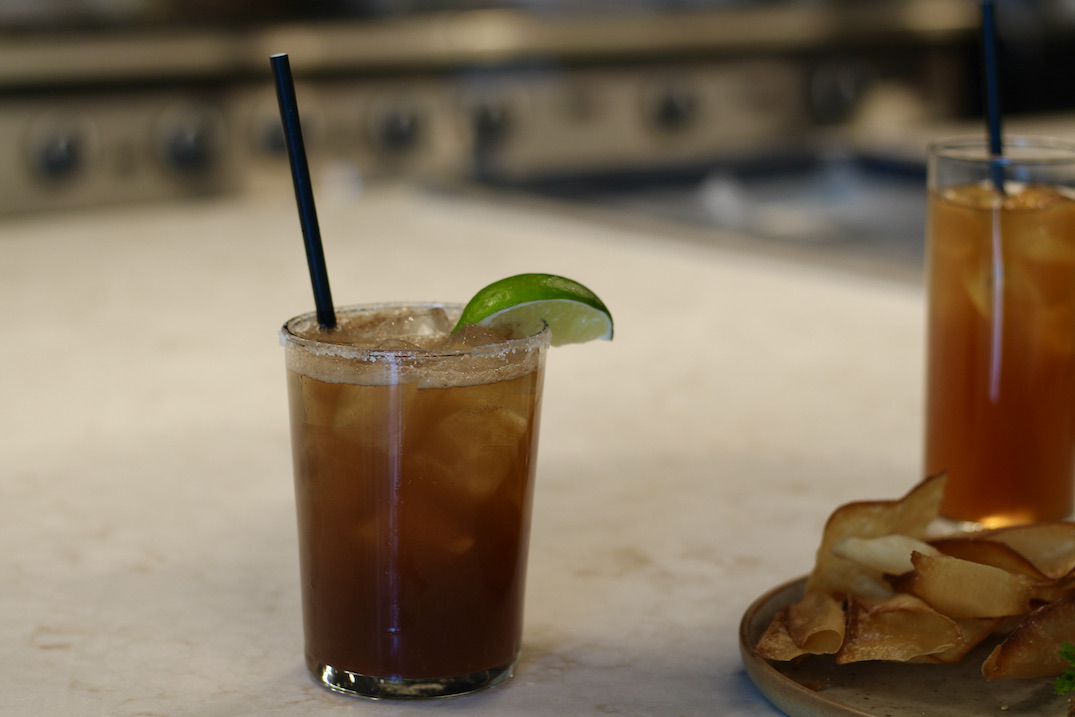 It’s common to see tomato juice or Clamato in micheladas, but Chef Rafael doesn’t drink his micheladas with Clamato, so the restaurant’s recipe doesn’t use it either. (Insider’s tip: if you want your drink to include Clamato, simply order an Ojo Rojo!)

For restaurant-goers who want to top off their meal with a sippable dessert, look no further than the Dulce de Papaya. This Instagrammable drink uses the syrup from a popular Yucatan dessert for a complex sip of perfectly balanced spice and fruit. 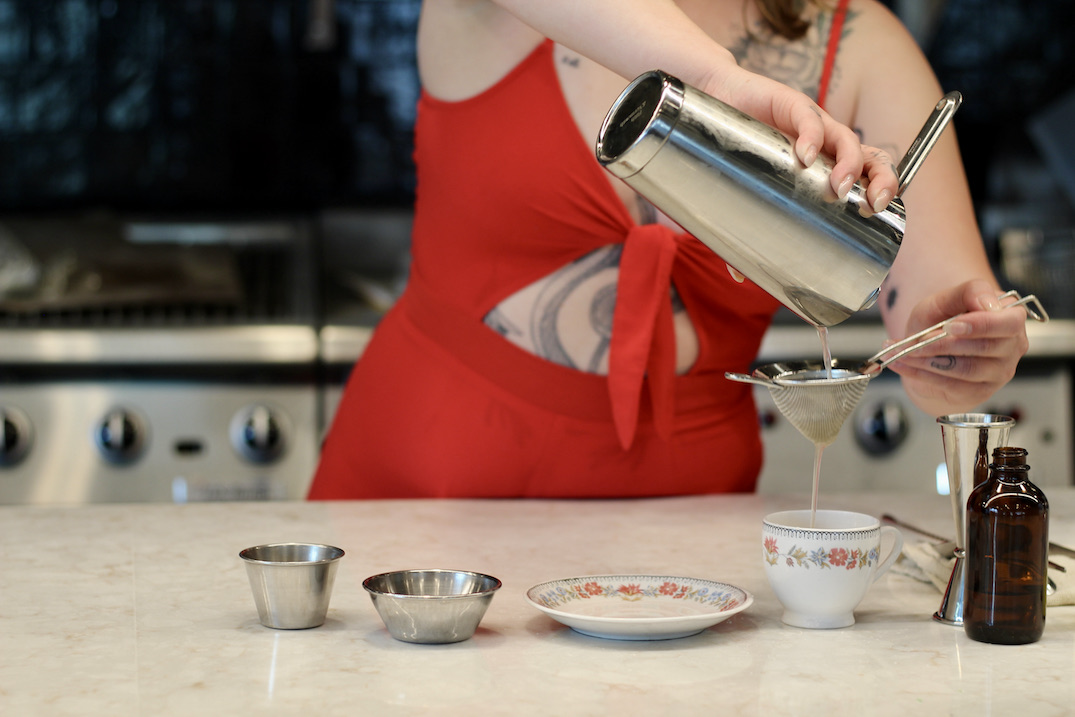 The sweet beverage is served in an adorable teacup, complete with a piece of candied papaya topped with dried coconut in a nod to the traditional dessert. 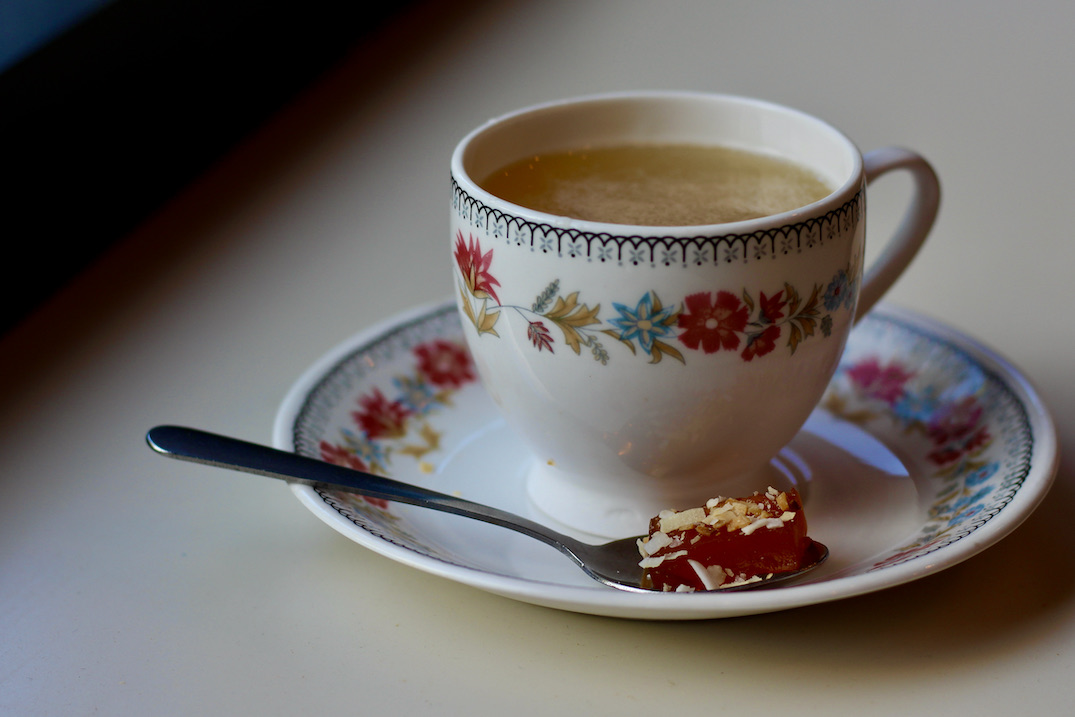 This is just a sampling of what will be offered at Fonda Fora, but, trust us, you’re going to want to see the other drool-worthy eats this Mexican restaurant features on their menu, beginning June 29. 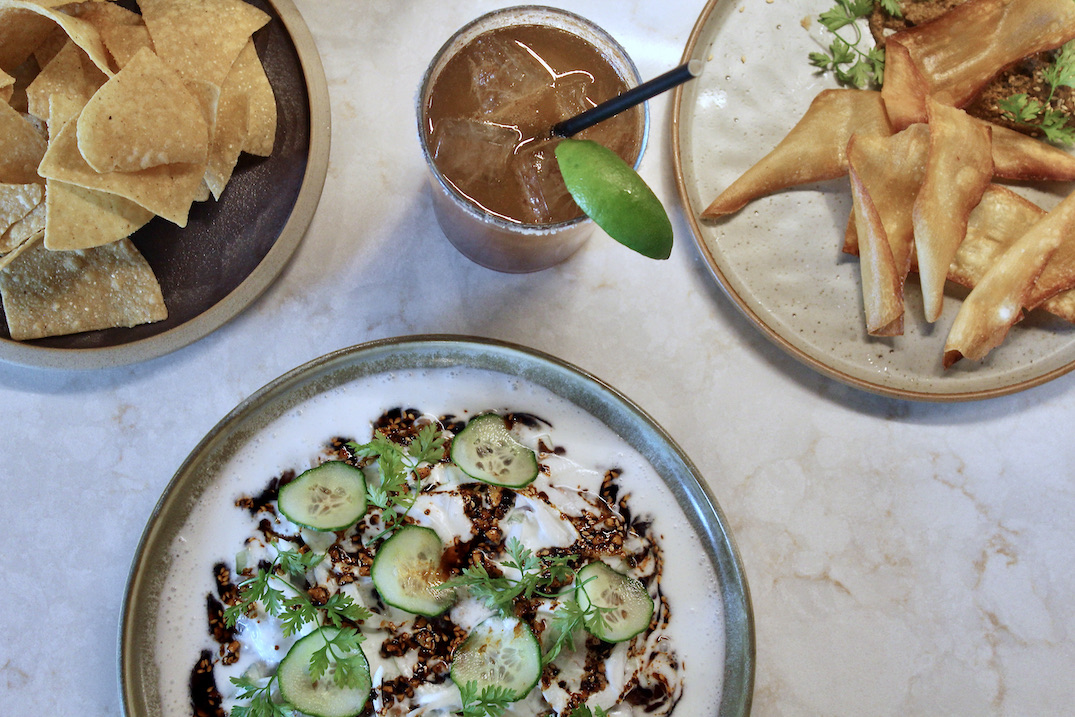