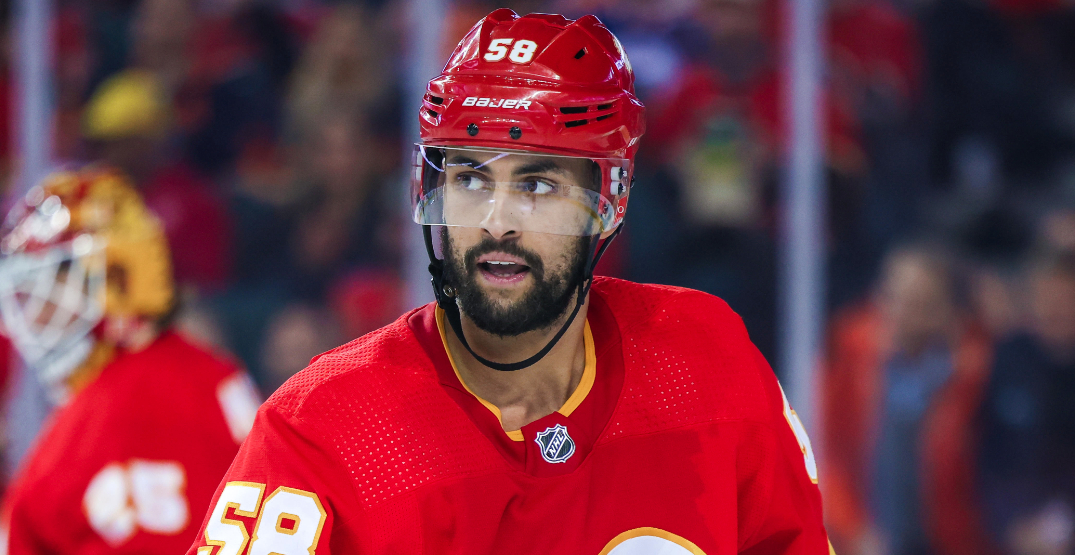 The Calgary Flames general manager inked Kylington to a two-year contract with an average annual value of $2.5 million on Tuesday.

Kylington had a surprise breakout season with the Flames in 2021-22, cracking the main roster out of main camp before registering NHL career highs in goals (9), assists (22), points (31), and games played (73).

The 24-year-old, who was selected in the second round (No. 60) of the 2015 NHL Draft, also had three points (one goal, two assists) in 12 games in his debut in the Stanley Cup Playoffs.

Kylington was scheduled to go to arbitration with the Flames on August 10.

In 168 career NHL games, Kylington has 47 points (14 goals, 33 assists). Mangiapane is scheduled for arbitration on August 5.