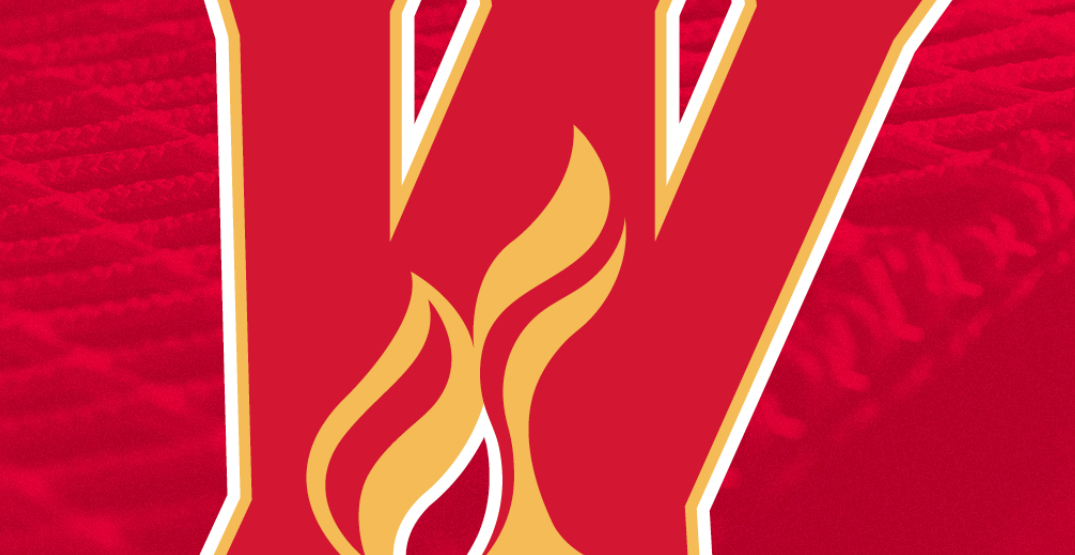 The Calgary Wranglers have arrived in #yyc! 🤠 pic.twitter.com/FZRkKg8xfO

The logo features a “W” with a flame emanating from the bottom. The team colour scheme features the familiar red, yellow, and white of the NHL’s Flames. Home and away uniforms, and a secondary logo design, will be unveiled in the future. 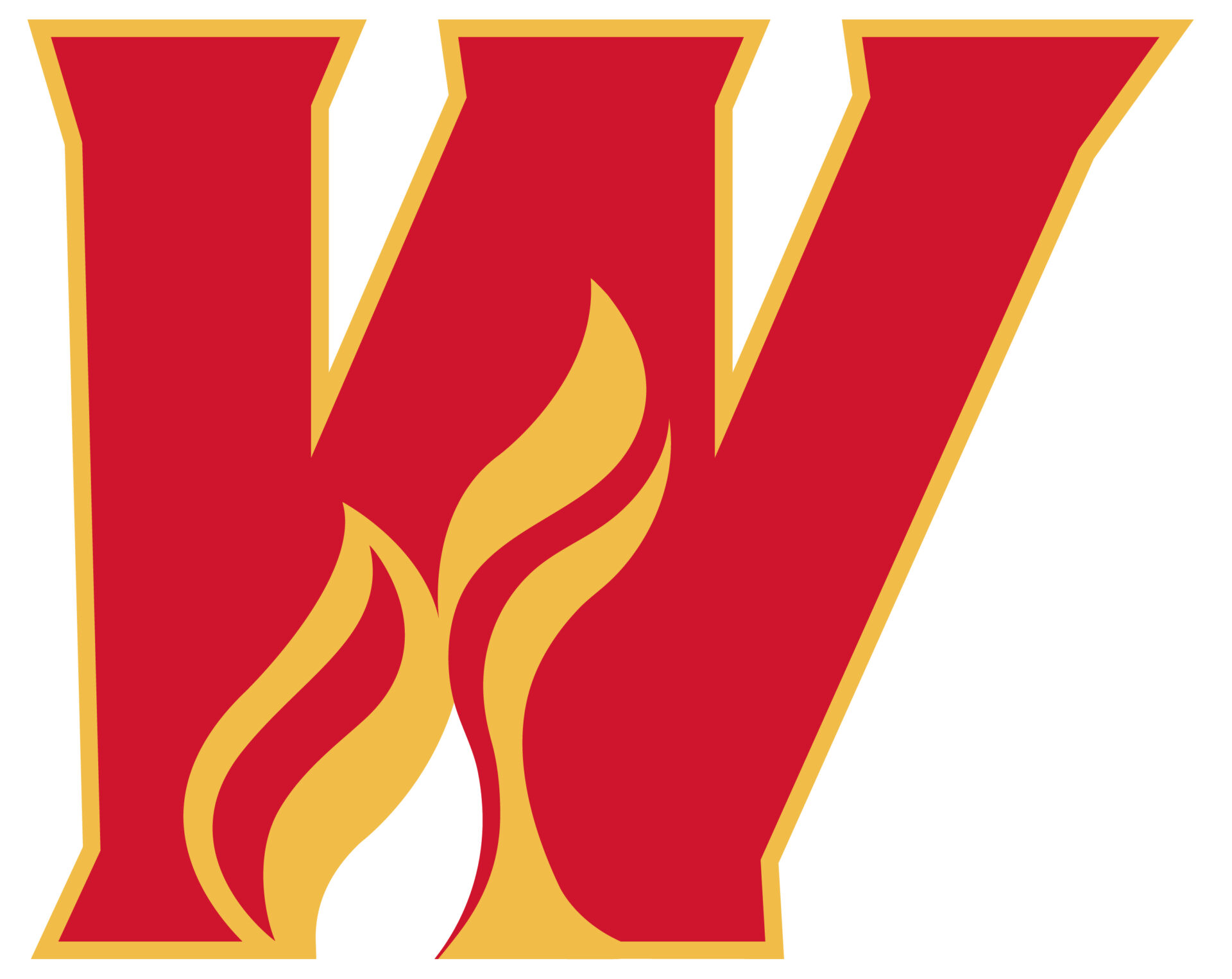 Courtesy of the Calgary Flames

The AHL Board of Governors approved the relocation of the Stockton Heat, the Flames’ previous AHL affiliate, in May, and the team will begin playing home games in Calgary starting in the 2022-23 season. Calgary moved their AHL franchise to the Northern California city in 2015 after five years in Abbotsford, British Columbia.