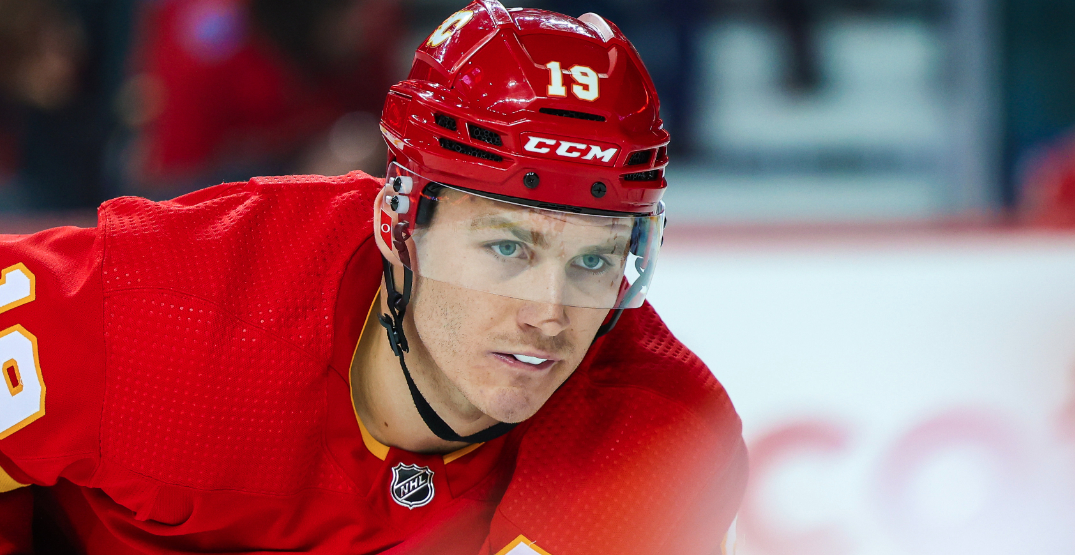 Matthew Tkachuk and the Calgary Flames have a date on August 11.

The two sides will hammer out their arguments in salary arbitration on that date — the last available day on the docket — after the Flames elected to take the winger through the process earlier this week.

“The Flames have filed for club-elected salary arbitration with Matthew Tkachuk. This provides us the opportunity to continue to work with his representatives towards a contractual resolution while removing the possibility of an offer sheet,” the club wrote in a tweet on Monday.

The 2022 Salary Arbitration hearing dates have been set and will be held from July 27 to August 11.

The move by the Flames seemed to signal more control of Tkachuk’s situation after losing Johnny Gaudreau via free agency.

Tkachuk, who was extended a one-year, $9 million qualifying offer by the Flames earlier this month, is guaranteed to be awarded that figure in arbitration.

That is, if the two sides reach the August 11 date.

Tkachuk reportedly will not sign a long-term contract with Calgary, The Athletic reported Wednesday.

The Flames are also scheduled to meet forward Andrew Mangiapane in arbitration on August 5, and defenceman Oliver Kylington on August 10. Ritch Winter, Mangiapane’s agent, expressed earlier this week that his client has an interest in signing a long-term contract with the club.

Each of the latter three hearings were filed by the players.

Contracts can be reached between the player and team prior to arbitration.