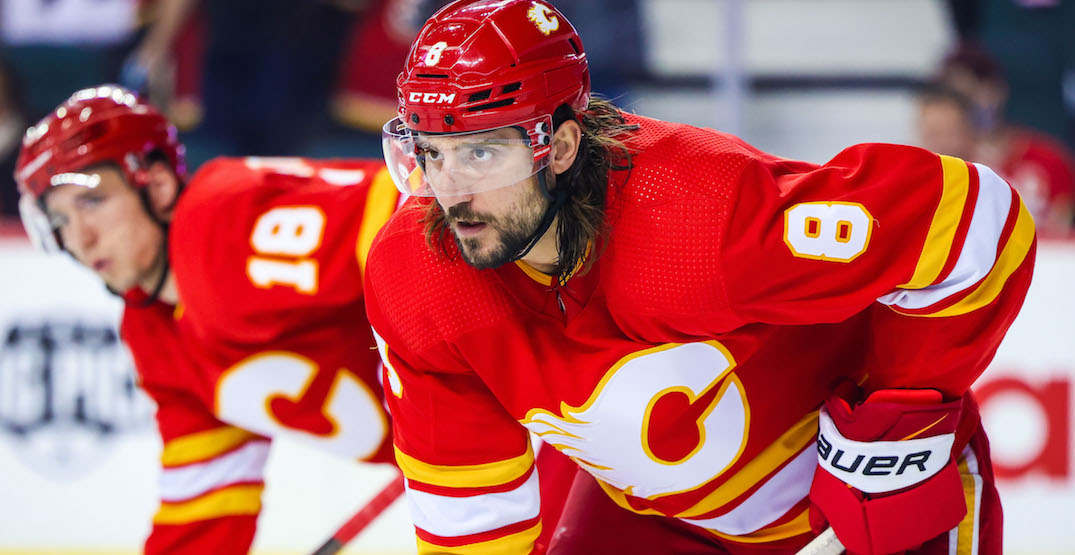 The Flames remain at 32 players, coaches and staff members currently in the protocol.

The team, fully vaccinated, has been overwhelmingly asymptomatic or mildly symptomatic, according to Flames Head Physician and Medical Director Dr. Ian Auld.

“We do have a few people, probably anywhere from four to six, and lots of cases are an evolution so things may change, but have had what I would call moderate symptoms…chills, fevers, fatigue…but quite quick turning the corner within 36, certainly 48 hours,” Auld said via Zoom on Friday.

“So overwhelmingly we’ve seen mild disease, which is very reassuring for hopefully the world, but certainly us as a group.”

The breakout includes cases of the Omicron variant.

In all, 19 players, three coaches, and nine support staff have reportedly been placed in the protocol this week, and the Flames have had all activities pushed back until after Christmas — including six games postponed.

Only Matthew Tkachuk, Dan Vladar, Blake Coleman, and Michael Stone remain off the list as of Saturday morning.