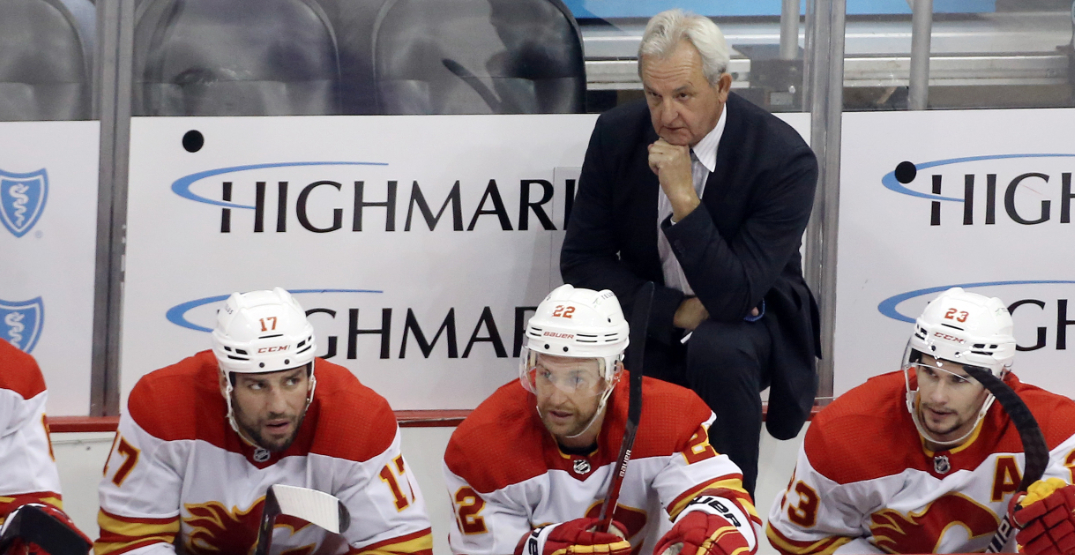 The Calgary Flames have experienced cases of the Omicron variant of COVID-19, the team confirmed to Daily Hive on Thursday.

At this point, not all cases with the team are confirmed to be the Omicron variant.

In all, 18 players, three coaches, and eight support staff have reportedly been placed into COVID-19 protocol in the past five days.

“The No. 1 priority for everybody is the health and safety of our players, their families, those close to them, everybody impacted by that,” Flames general manager Brad Treliving said Tuesday. “We have a great medical team. Our people know, whatever they need, we will get provided for them. Let’s not lose sight that everything else is a distant second to that.”

Only Matthew Tkachuk, Dan Vladar, Blake Coleman, Michael Stone, and Mikael Backlund remain off the list as of Thursday morning.

The Flames have had all game play postponed to next week.