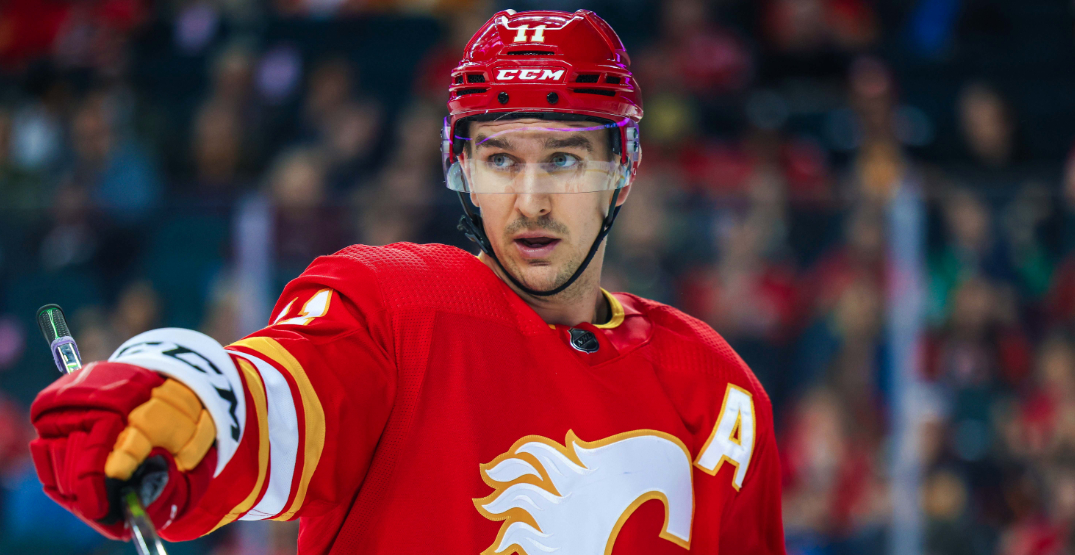 The Flames, who reached 30 after three players and one staff member entered protocols Thursday, have confirmed cases of the Omicron variant of COVID-19 in the outbreak.

Not all cases with the team are confirmed to be the Omicron variant.

In all, 19 players, three coaches, and nine support staff have reportedly been placed in the protocol.

Only Matthew Tkachuk, Dan Vladar, Blake Coleman, and Michael Stone remain off the list as of Friday morning.

Calgary has had four games postponed to date.

The Flames are scheduled to host the Anaheim Ducks at the Saddledome on Tuesday.