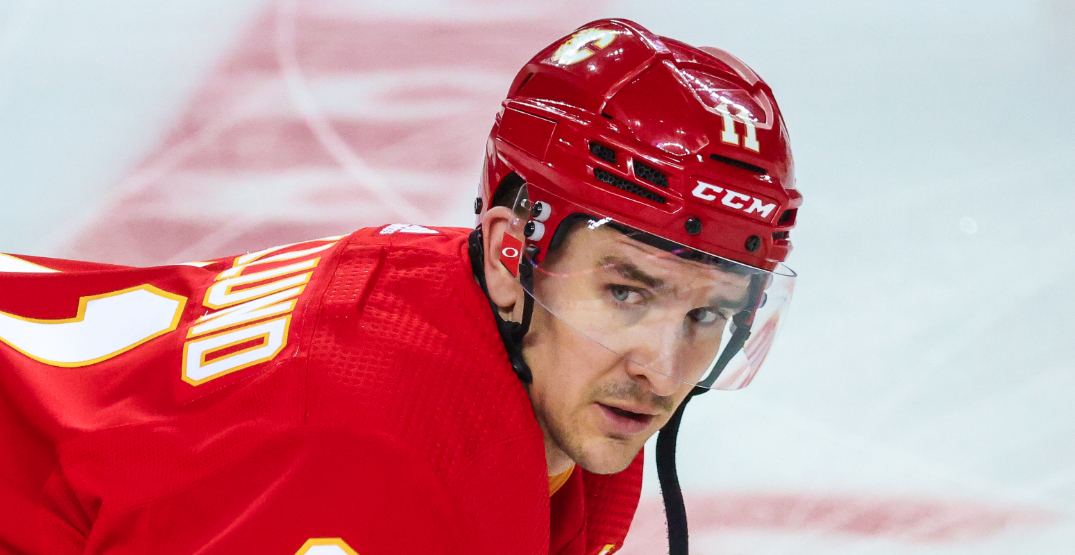 The mixed results through the first two games of their opening round Stanley Cup Playoffs series against the Dallas Stars might prompt questions about the Calgary Flames’ ability to handle adversity in postseason play — something they weren’t able to do three years ago against the Colorado Avalanche.

It’ll elicit answers, unprompted, of that same playoff series in 2019 that saw the Flames drop four straight contests to be unceremoniously ushered from postseason play after finishing the regular season atop the Western Conference.

But this is a different year. Different team.

“I felt in the past, ’18-’19, we got really high off the first game and really low off the second game and just could never really recover to that loss at home against Colorado,” offered Mikael Backlund, voluntarily referencing the surprising and sudden collapse of that squad after one of the best regular-season finishes in team history.

“It feels way different now going into Dallas. You learn from your past mistakes. For me personally, yeah, that’s how I go about life. I’m just really excited about tomorrow.

“Better feeling than a few years ago.”

No reason to panic, in other words.

The series is split 1-1 heading back to Texas against an opponent that finished within the wild card ranks of the Western Conference.

But a more veteran, battle-tested leadership core with more Stanley Cup experience — and Stanley Cup rings — has made for a more even-keel approach for the club that has scored just once in 120 minutes in the series.

“I think your veteran guys pull a lot of weight with your group, always,” skipper Darryl Sutter said. “I think your young guys are looking for that leadership. That’s why it’s four of out seven – not bumps in the road. We played two, 1-0 games. We’ll take that all the time.”

The finger is off the button. The mood is still light.

And the swagger is still there.

“Have that confidence to go out there and play our game in Game 3.”

The expectation wasn’t that they’d all come in a row, Backlund admitted.

“I don’t think that has ever happened in the NHL,” Backlund said. “It’s a very tight league. You look at all the other series. We weren’t expecting to win 16 in a row. We’re still hoping we will win those 16, but we’ve got to take it day by day and shift by shift.”

The Flames weren’t even anticipating four.

Calgary wasn’t expecting a sweep of the Stars, which they bested with a 2-0-1 record in the regular season.

“It’s a long series,” Mangiapane said. “I think it’s pretty tough to sweep a team 4-0, so you have to learn from your mistakes, adapt, and keep moving forward.

“Obviously I don’t think anyone is really happy with the result yesterday but tomorrow is a new game for us and it’s time for us to play a full 60 minutes like we know how to do. We’ve been doing it all year.”

From a more mature, battle-tested team.

“There’s going to be ups and downs during a playoff series,” said Mangiapane, a rookie in 2019. “It’s never going to be easy to beat a team four games. We didn’t think it was going to be easy coming into it, so just gotta go out there and continue to play our game.”