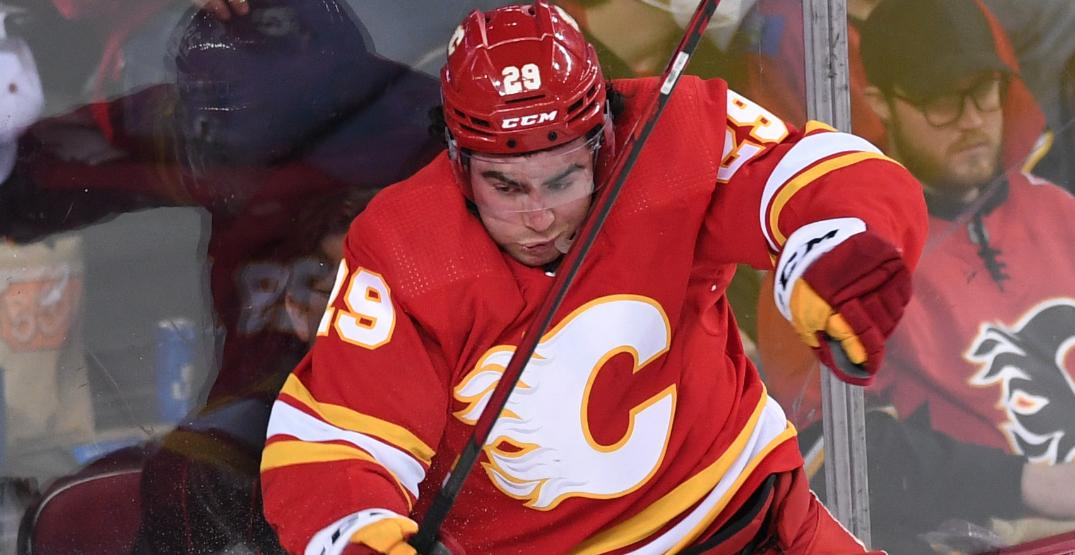 He’s white-knuckling his trips down to the Saddledome lately.

For all the right reasons.

“It was a stressful drive,” Dube admitted Thursday morning prior to puck drop on Game 2 of their opening-round series against the Dallas Stars.

“It took a lot longer than normal. The windows were down. I was sweating a little bit. The city is packed right now. It’s awesome to see. You feel that going to the rink, and feel the city backing us.”

Dube was one of Calgary’s biggest play-drivers down the stretch.

Now his drive is giving him grief.

Seeing the city covered in red, however, doesn’t.

“It was good to see,” Dube said. “Driving through downtown to get here, it’s awesome to see that and you feed off that.”

Flames fever has hit Calgary with the club returning to the playoffs, in front of fans, since a five-game foray into the postseason in 2019. The team’s viewing party, situated just outside the Saddledome, was packed for Game 1, and the city has already preemptively planned for the fun to spill out on 17th Avenue.

Bars are jammed, too.

Players are feeling it — literally and figuratively.

“I don’t think it matters whether it’s your first time in the playoffs or your 11th time in the playoffs, I still had the nerves and the sweats on the drive, as well,” veteran forward Milan Lucic said. “I think it’s a great feeling to have. That means you’re excited, you’re ready to go. We’re going to need a lot of emotion again here tonight.”

The Flames take a 1-0 series lead heading into Thursday’s Game 2.

The nerves and stresses will return on the drive in.

So too, Lucic hopes, will the energy once he gets in the building.

“It was exciting,” he said. There was a lot of energy in the building. You feed off of it. Felt a lot better with a win, for sure. The Saddledome was rockin’.”