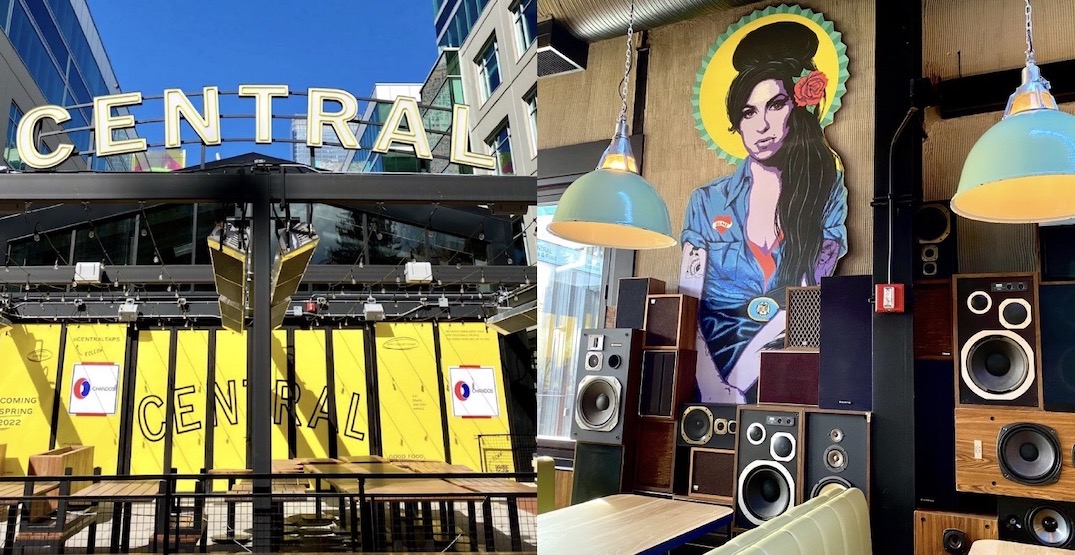 The countdown is on. Calgary’s newest hotspot, Central Taps, is almost here!

This new venture from the team behind Craft Beer Market, Home & Away, Rodney’s, Trolley 5, and Whiskey Rose is set to stun.

The restaurant is located in the bustling area of 12th Avenue SW and 2nd Street SW, right in the heart of the Beltline.

Dished spoke to PJ L’Heureux, president of Craft Beer Market, who gave us some further insight into what to expect once Central opens its doors next month. 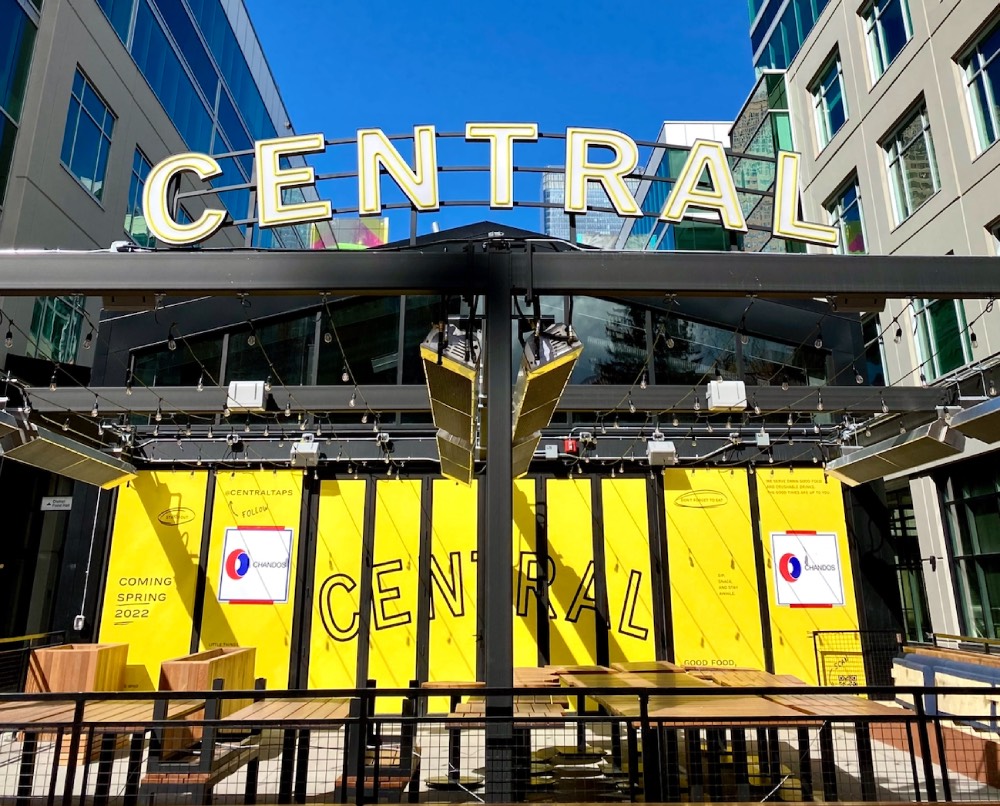 The idea was born in the midst of the pandemic and has been carefully curated to offer a space that is welcoming to those who might not fit in everywhere.

The name comes from the idea that this location will be a central hub within downtown that is slightly smaller scale than previously opened restaurants by this group, but will still have that approachable and fun-filled vibe.

As usual, Fort Architecture has done an immaculate job of designing a space that is expansive, trendy, and perfectly utilizes the space.

The branding of Central is a bit edgy, and this is reflected in the green tiles behind the bar, exposed wooden logs near the kitchen, the stereos stacked up, and the giant Amy Winehouse art feature on the wall. 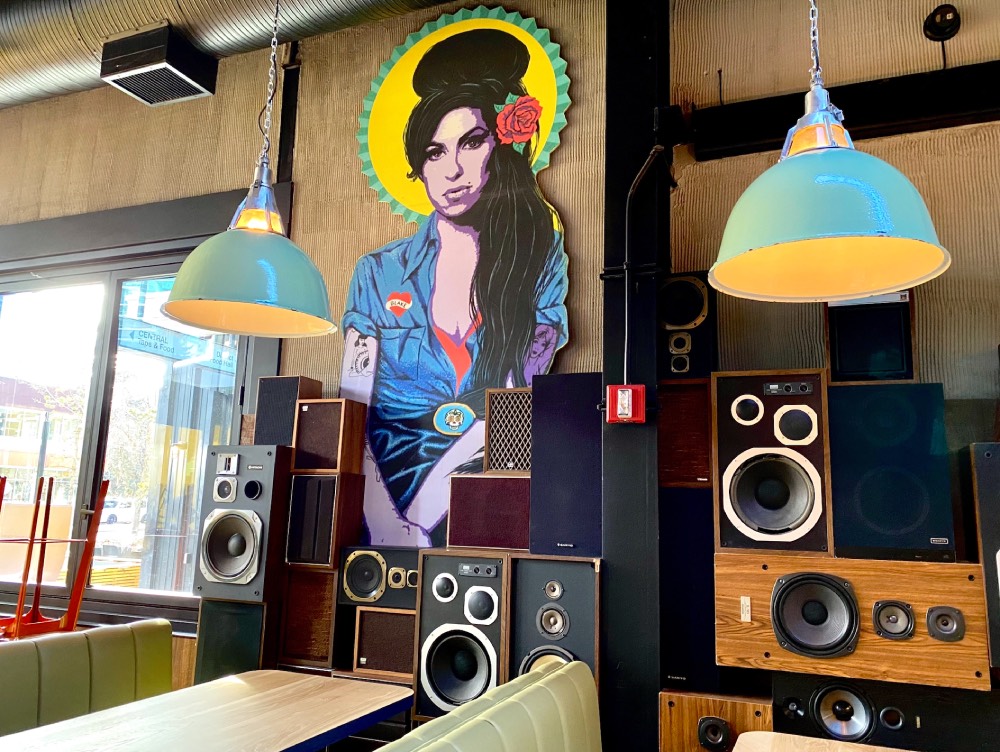 You might recognize a few faces from the Craft Beer Market 10th Avenue team.

Chantel Dennis heads up the front of house management team, while Mike Pigot and Adam Clark will be leading the kitchen. Get your tastebuds ready — with these two in charge of what’s on your plate, they’re going to be caught off guard.

A standout here is that the menu is going to be a bit different.

Of course, they’ll have all of your pub and bar favourites, like chicken wings, nachos, burgers, and fries, but there will also be a hint of Japanese, Italian, and Mexican influences as well.

Think sushi and ramen, a Tuscan platter, and Mexican street chicken. This is no ordinary menu.

It is a tap house, after all, and there will also be a fabulous selection of beers.

33 Acres is opening up a new micro-brewery location attached to the back of Central, so there won’t ever be a shortage of great brews, but the focus of Central will be leaning more towards the crushable cocktail scene.

There will be drinks like their signature Strawberry Basil Sour, Blueberry Gin Fizz, and Pineapple Jalapeño Margarita ready to quench your thirst. 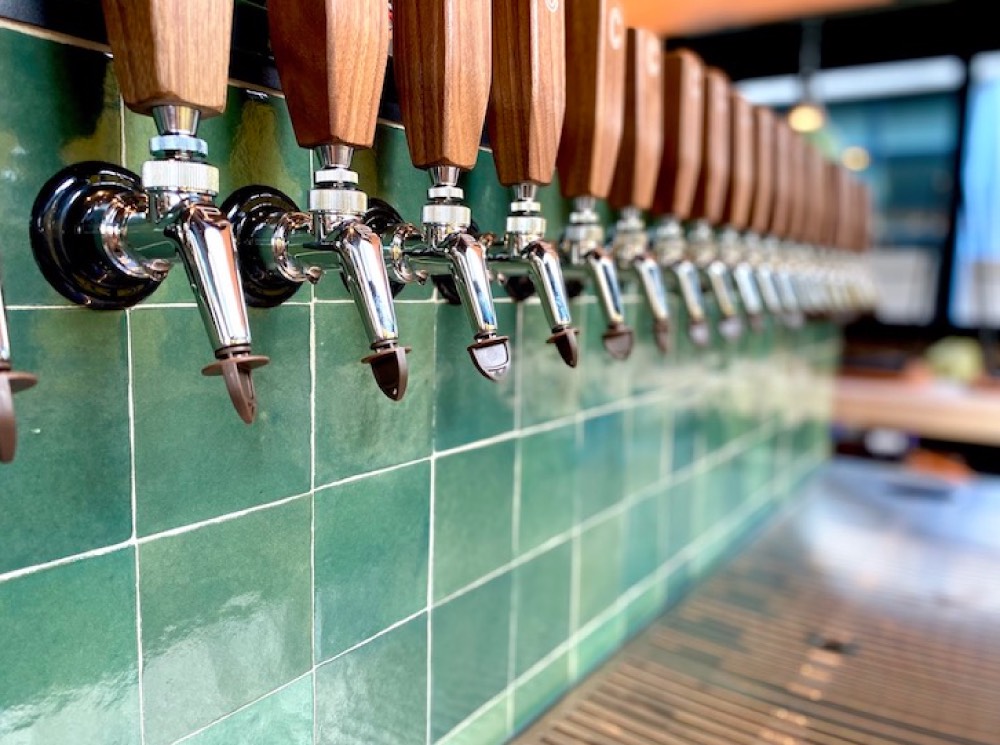 If you’re more of a wine connoisseur, they’ll have a selection of whites, reds, roses, and sparkling from BC, the USA, New Zealand, and France.

You know a new restaurant is going to be bumping when their values are literally described as “Good Food – Good Drinks – Good Trouble.” Interpret that as you will, but it sounds pretty darn fun to us!

PJ explained that one of their primary brand values is “Good in the Hood,” which is a reference to the carefully selected neighbourhoods where they want to have the biggest and most positive impact.

Central will be partnering with local charities in order to help give back to people in need in the community.

Followed by that, is the value of “Food is Life,” linking back to the kitchen and the mission to provide nothing but delicious meals prepared from local ingredients.

Creating good and flavourful food is an experience both for the guest and for the chef, and the team will be preparing every ingredient with passion and fire. 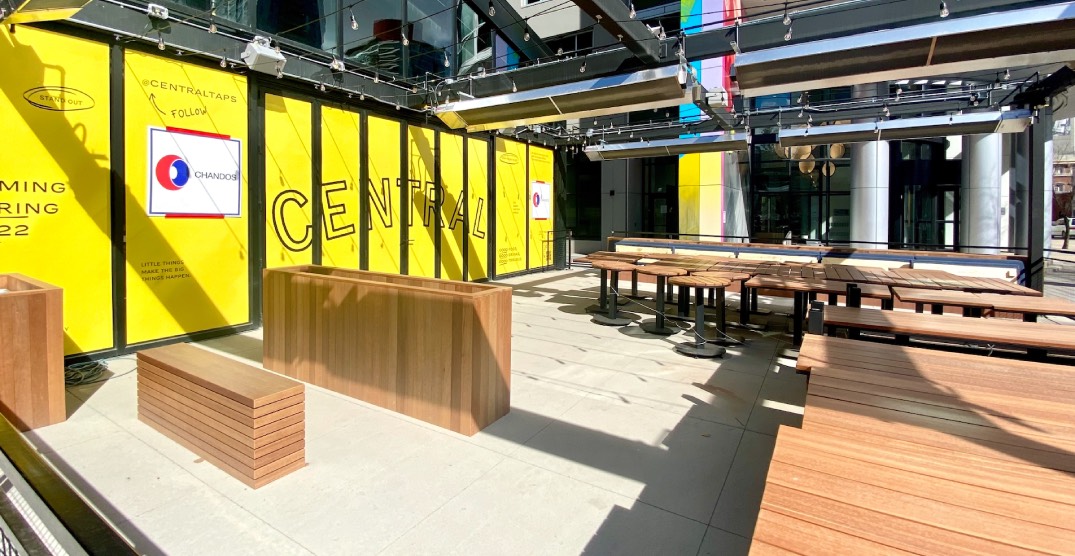 In addition to the inside space, they’ll also have an amazing patio set up!

The bright yellow doors with Central written across them open up the entire restaurant to the outside world and will let that lovely summer breeze right in. The capacity limit for inside is 160, with an additional 60 outside.

Once it’s all set up and finalized, imagine the Sunday sesh’s!

PJ and his team truly have something special in the works here, and we’re excited to see how they help bring life back to the Beltline!

With a drink in their hand, they’ll be bringing misfits and eclectic individuals together, and we can’t wait. 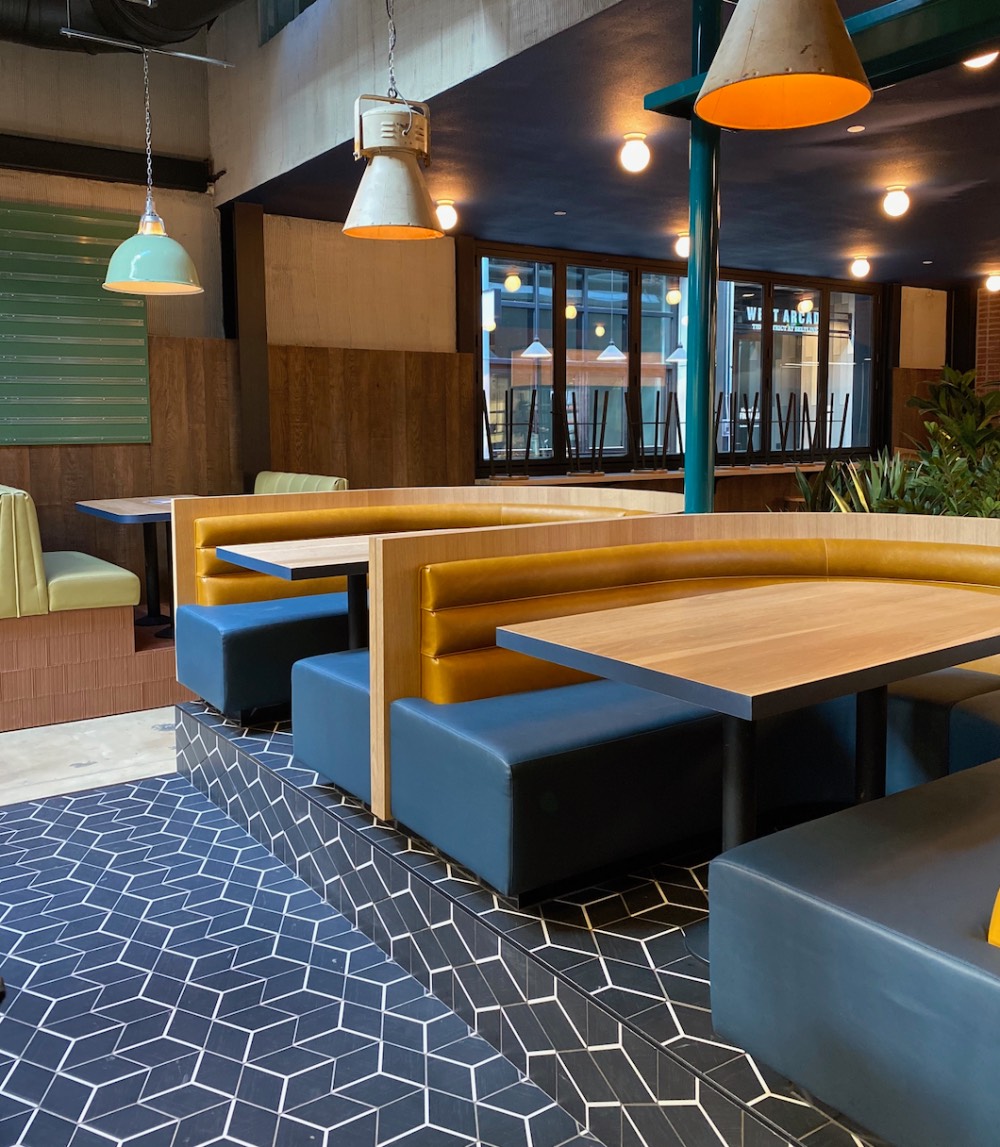 Central Taps is set to officially open on May 9. Be sure to mark your calendar!