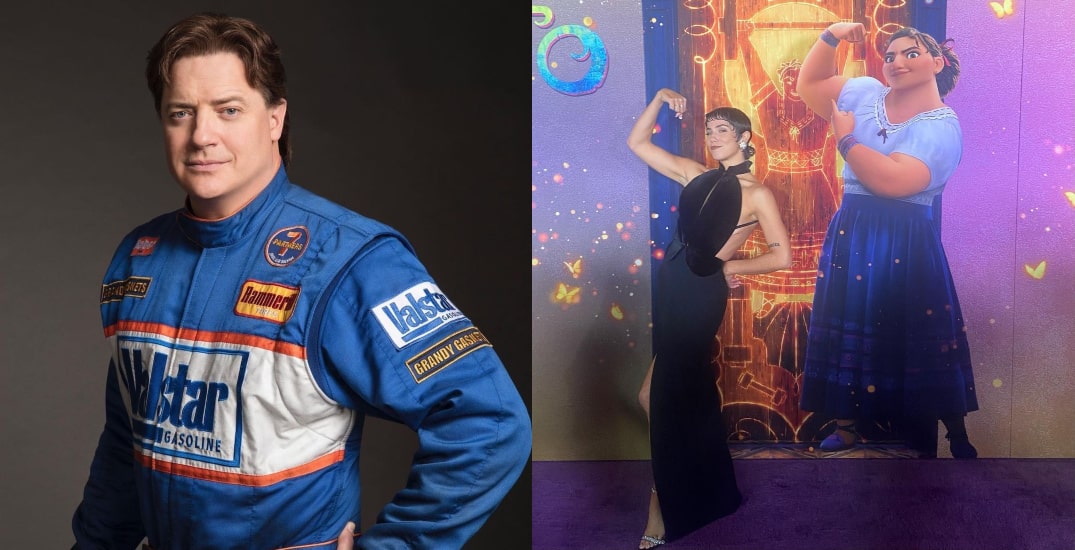 This weekend, Calgary Expo, one of Alberta’s largest pop-culture events, will be making its annual return to the city.

Over 90,000 fans of all ages are expected to flock to the four-day celebration at the Stampede Park, drawing in fans of sci-fi, horror, comic books, and everyone in-between.

In addition to shopping, an artist alley, POW! Parade of Wonders, and tons of how-to panels and workshops, there’ll be plenty of celebrities and artists that you can meet at the event.

Here’s a list of all the biggest names at Calgary Expo from April 21 to 24: 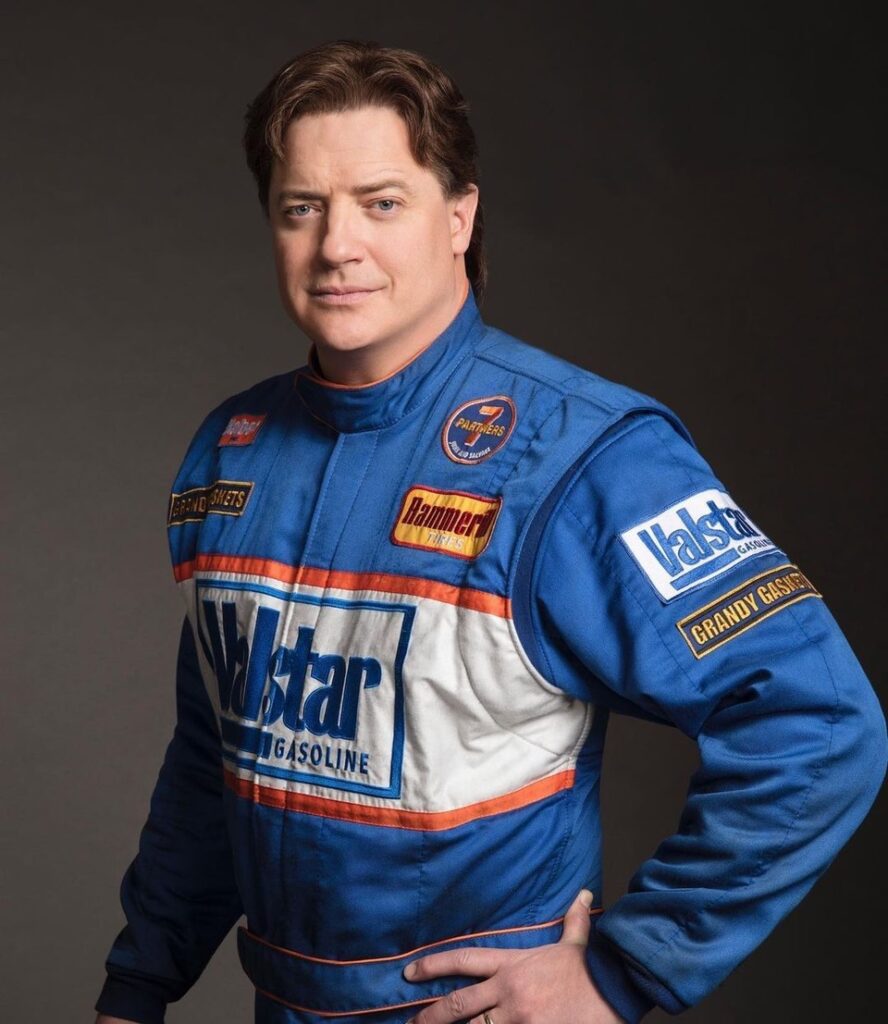 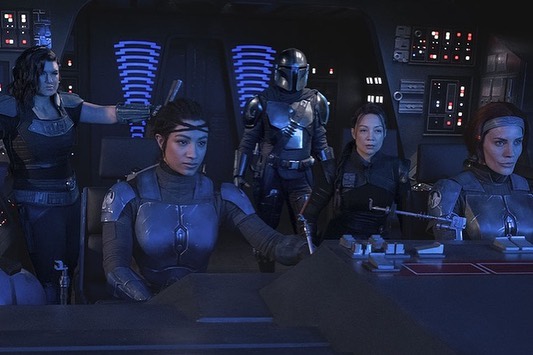 Some of our favourite sci-fi fandoms will be represented at this year’s event. Beam down to Stampede Park to meet John de Lancie (Star Trek), Brent Spiner (Star Trek), Michael Rooker (Guardians of the Galaxy), Carl Weathers (The Mandalorian), Katee Sackhoff (The Mandalorian, Battlestar Gallactica) and Khary Payton (The Walking Dead).

Hear from the voices behind beloved characters 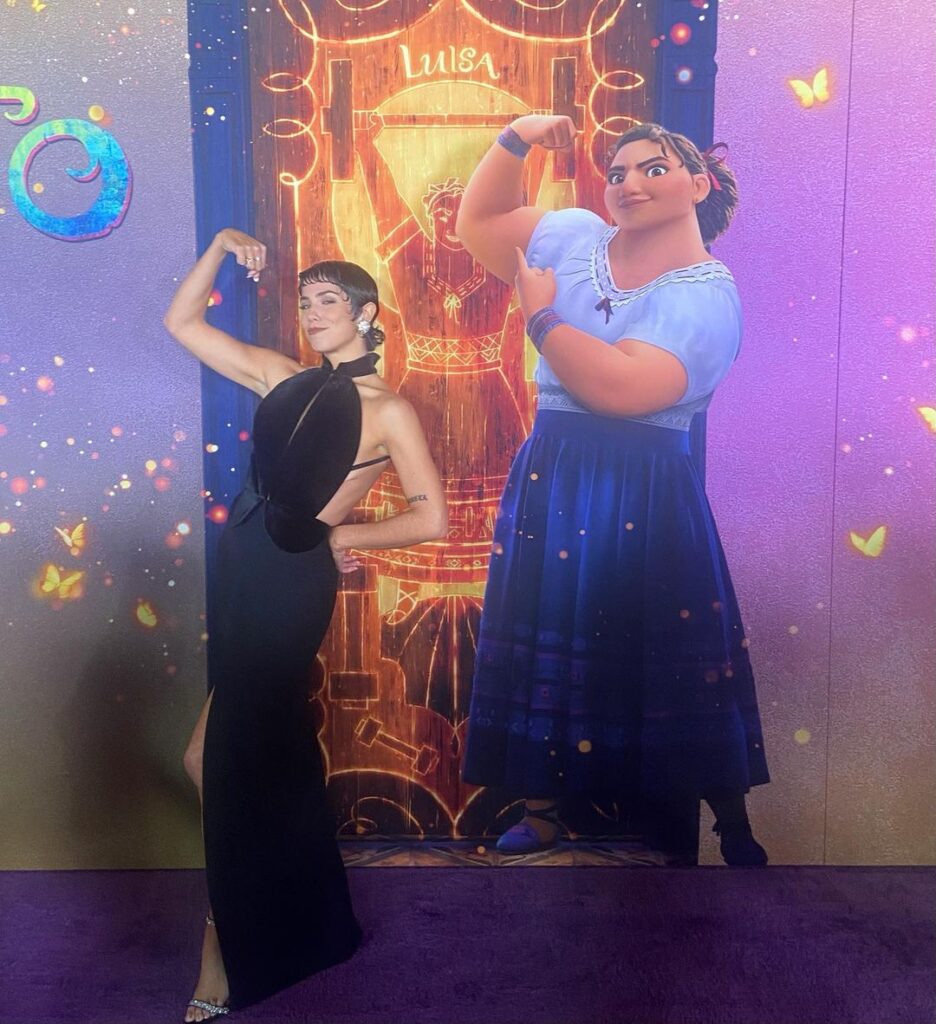 Calgary Expo is bringing some of the biggest voice actors to meet their fans including Charles Martinet (Mario in the Super Mario video game series), Jessica Darrow (Luisa in Disney’s Encanto), Troy Baker (Joel Baker in The Last of Us, The Last of Us Part II), Nolan North (Nathan Drake in the Uncharted series), and many more.

Chat with the creators 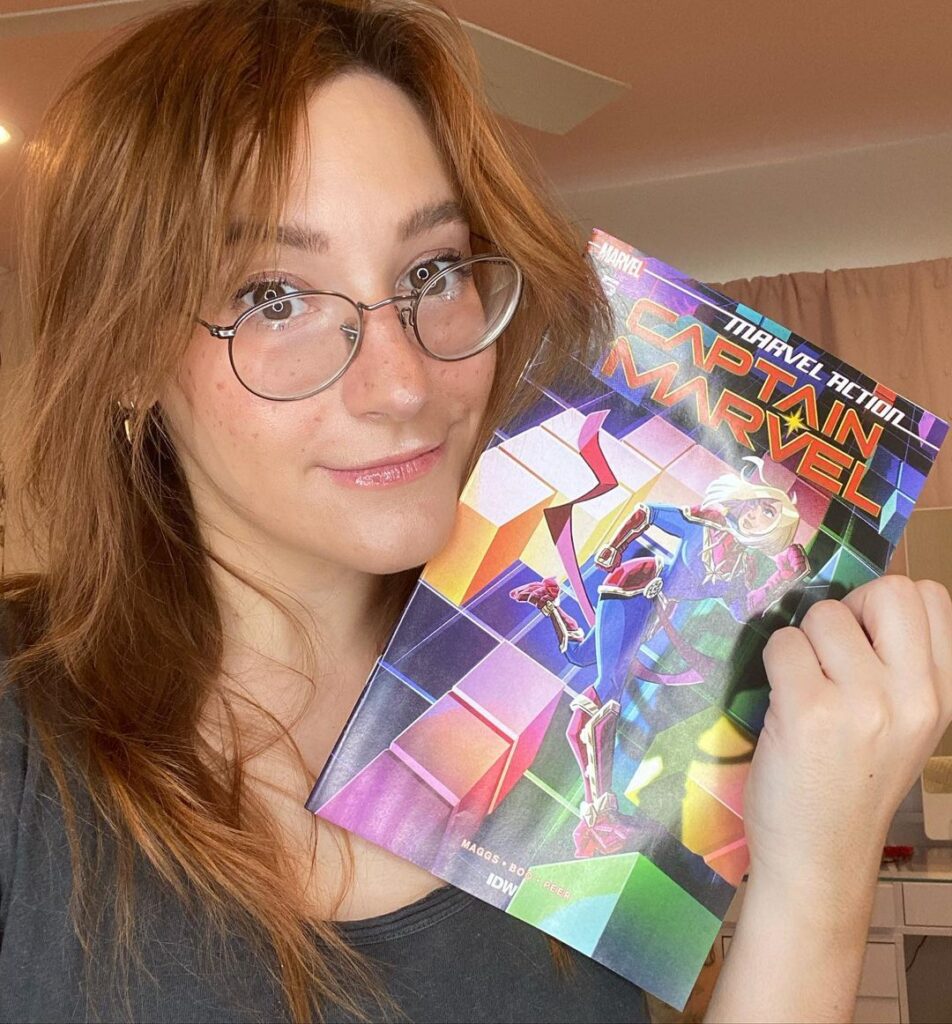 Connect with your favourite comic creators, cosplayers and vtubers at this year’s Calgary Expo. Bring your books to get signed by Sam Maggs (Marvel Action: Captain Marvel), Kyle Charles (Marvel Voices: Indigenous Voices), Mike Grell (Green Arrow) and dozens more. Get tips on your next cosplay from accomplished cosplayers like Spiral FX, Darkarnival Butler, and The Cosmic Monster. Then say hello to Vtubers such as Haruka Karibu, Takahata101, and MelonMinty. 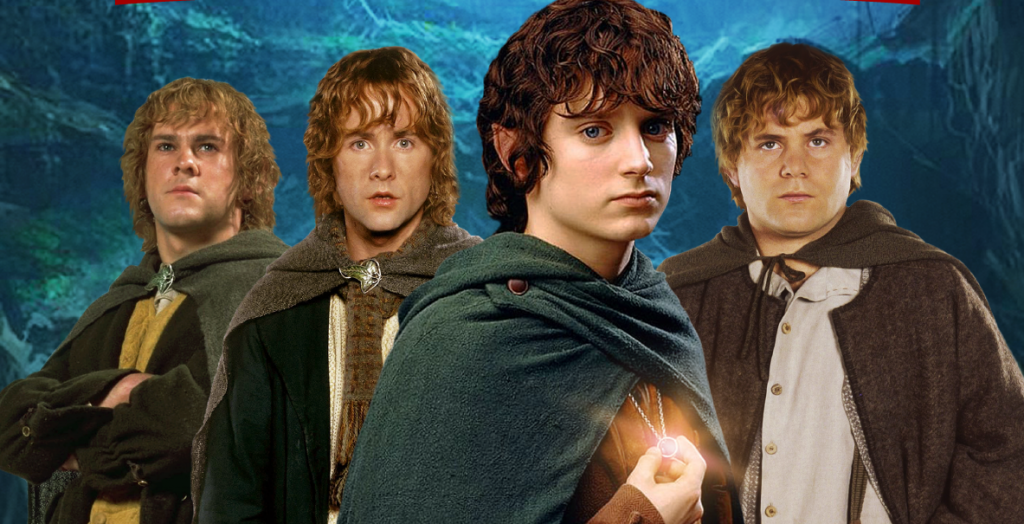 “The Lord of the Rings” hobbits (Courtesy of Calgary Expo)

Reunited, and it feels so good! There are a number of huge cast reunions happening at Calgary Expo that you don’t want to miss, including Jay & Silent Bob (special event Friday) and cast members from Clerks (panel included in the Saturday ticket). The Hobbits from Lord of the Rings are journeying from the Shire to Stampede Park (a special event Saturday). And catch the stars from Cobra Kai and Trailer Park Boys on stage during this year’s event (panels included in the Sunday ticket).