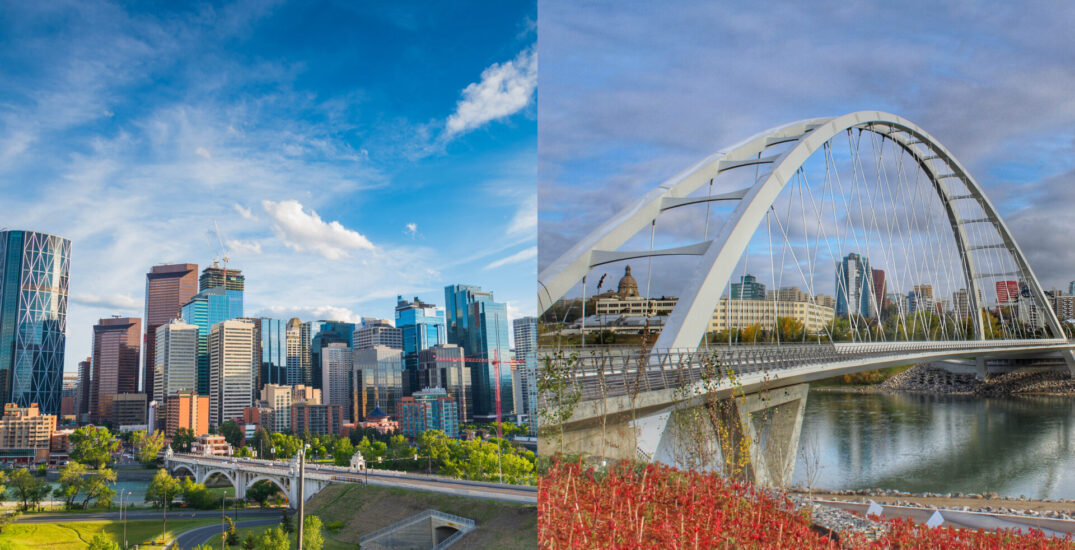 Calgary can be appreciated for its affordability, beauty, and entertainment, among other things, and now it’s been named one of the best cities in Canada for work/life balance.

According to holiday search engine Holidu’s newest Work/Life Balance Index, Calgary comes in second in Canada for getting the balance right.

Cities were ranked on workplace factors such as the average annual hours worked, average commute time, and the minimum number of mandatory paid holidays. Life factors were also considered, including the average hours slept each night, the number of holidays abroad taken every year per capita, happiness/wellbeing levels, and disposable income levels.

The study found that Calgarians work an average of 1,689 hours annually while getting at least 16 paid leave days a year. Those in YYC are sleeping about seven hours and 23 minutes a night and spend approximately 30 minutes commuting to and from work.

The average Calgarian takes one trip per year and has CAD 3,393.44  in disposable income.

Calgary has already been crowned the best city to move to in Canada, so is this new ranking that much of a surprise?

Calgary landed at #54 out of 124 countries on the index, falling just behind Edmonton at #53.

The next Canadian cities to make the cut were Vancouver at #62, Ottawa at #65 and Toronto and Montreal at #67 and #68, respectively.

Calgary and Edmonton have some of the most affordable rent prices in the country, which may help explain why they placed higher than other major cities in Canada.

Top ten cities for work/life balance across the globe