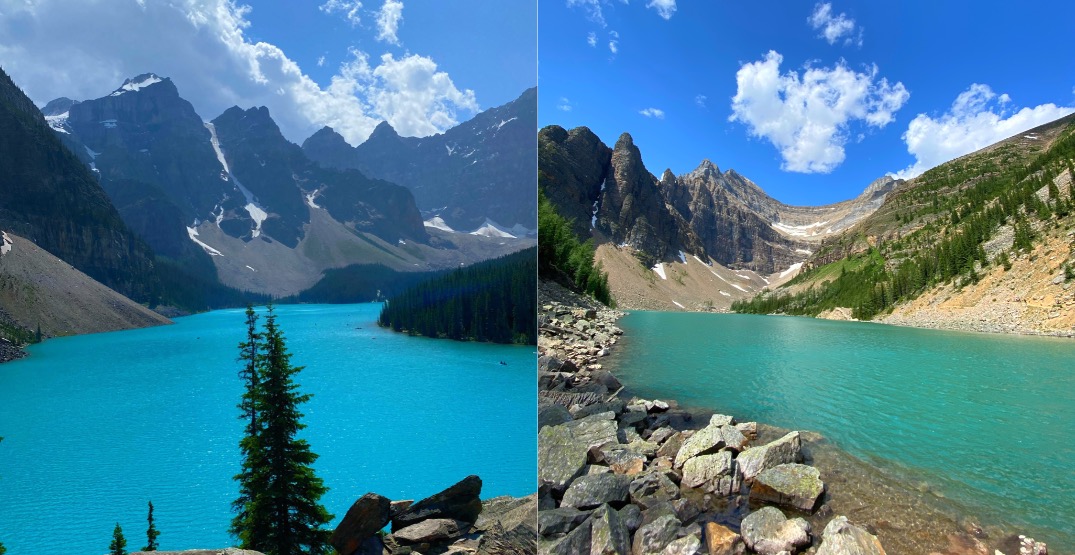 Albertans know we live alongside some of the most beautiful places in the world, and a new listing has named two Alberta parks top destinations for outdoor enthusiasts.

Put on your hiking boots and pack up your backpack. According to TripAdvisor, Banff National Park and Jasper National Park aren’t just a top spot for the country, but for the entire world.

The travel company has placed Banff at #12, attributing the area and its amenities for the ranking.

“With Cascade Mountain to the north and Sulphur Mountain to the south, the town of Banff boasts a magnificent Canadian Rocky Mountain setting,” the company stated. “Travellers are spoiled for choice by the irresistible combination of luxury lodges, perfect powder, renowned restaurants, and energetic nightlife on offer,” adding that Banff has both summer and winter appeal. 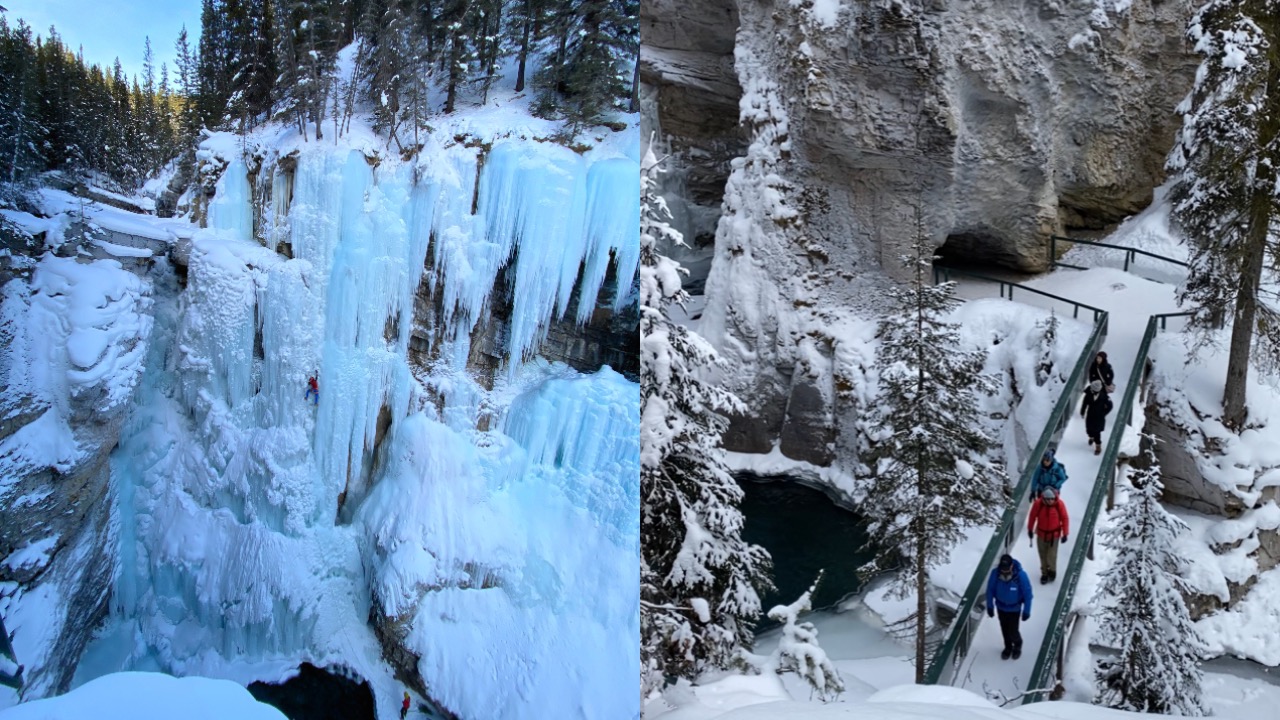 Jasper lands at #14, with TripAdvisor saying, “A UNESCO World Heritage Site, Jasper National Park takes you deep into Canada’s most beautiful scenery along the Rocky Mountains’ eastern slopes. Plan a day or overnight hike along its 1200km of hiking trails, or plan an unforgettable mountain drive with amazing vistas.” With spots like Mount Edith Cavell (pictured below,) it makes sense Jasper makes the cut.

When you take a peek at the list, Banff and Jasper National Park even beat one of the most famous natural spots on the planet; the Grand Canyon. Now that’s a win for Alberta!

If you are looking to hit all the top spots, here’s the top 15 off the list, according to Tripadvisor:

Alberta has premium outdoor exploration territory. If you are looking for some top destinations in Alberta to check out this winter, check out our roundup of road trips to do this winter in the province.