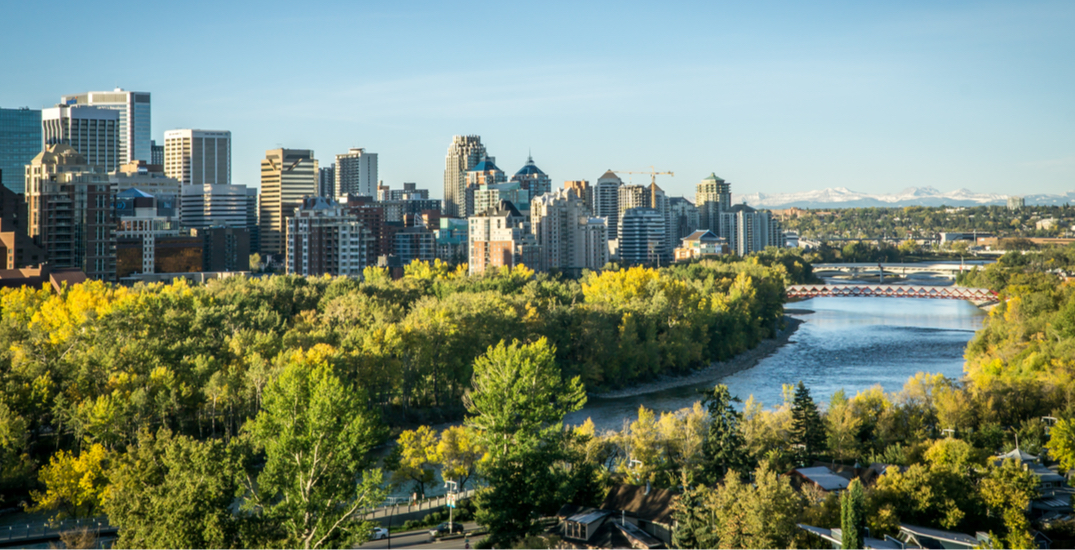 It’s official — Calgary has been ranked as the best city to move to in all of Canada.

A new report from Money.co.uk ranked the top cities to move to worldwide, and five Canadian cities made the cut: Calgary, Toronto, Montreal, Quebec City, and Vancouver.

On a global level, Calgary ranked 43rd, Toronto 56th, and Montreal 65th. Quebec City and Vancouver were further down the list, at 68th and 79th, respectively.

The factors that determined each city’s position on the list include average annual temperature and precipitation, the number of green spaces and restaurants, average life expectancy, average monthly salary and living costs (excluding rent), average internet speed, and the price of property.

The analysis noted that the average monthly salary in Calgary is $4,003, while the monthly cost of living for a family of four is lower, at $3,392. The average property price per month is $2,708.

The city boasts 3,398 restaurants and an average life expectancy of 82 years.

Earlier this fall, Calgary topped Compare the Market’s list as the third best city in the world for a girls’ trip, and also ranked as the 17th most expensive city to rent property in Canada, according to Zumper’s Canadian Rent Report.

If you’re curious about moving out of Canada, the top three cities in the world to move to are Austin, Tokyo, and Charleston, based on the report by Money.co.uk.

With files from Imaan Sheikh