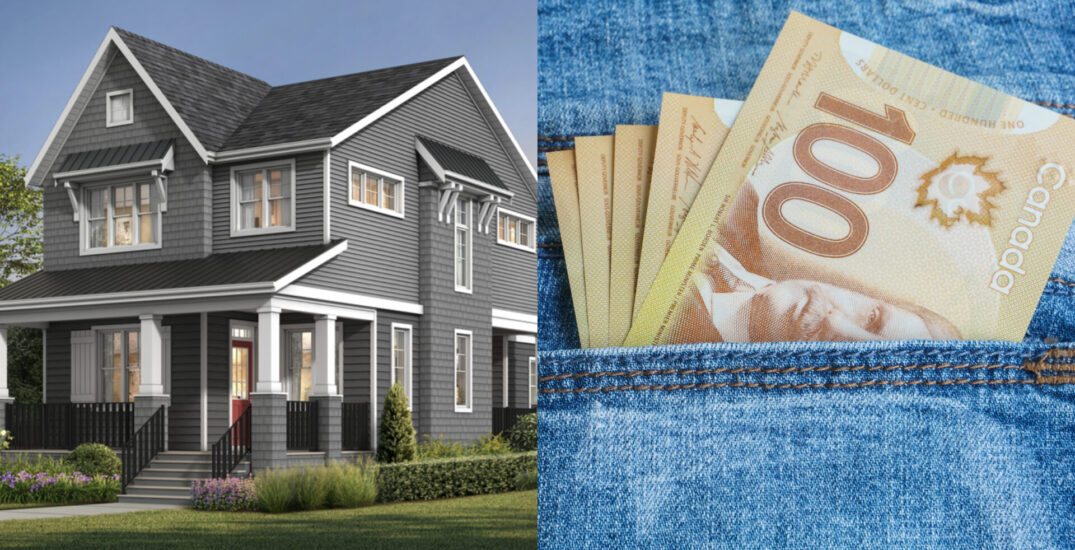 Calgary Stampede Lotteries is back and better than ever in 2022, including the biggest Dream Home package to date and more cash prizes than ever before.

The Stampede Lotteries have always been a huge part of the July event, and this year, in addition to the $1.3 million Rotary Dream Home by Homes by Avi, the Kinsmen Lottery features 132 prizes, valued at a total of over $1 million.

Each year the Stampede Lotteries proceeds go towards local charities and are reinvested back in the community, according to a press release from the Calgary Stampede.

Last year, the Calgary Stampede Lotteries gave more than $2.5 million to the southern Alberta community and to local charities through the Rotary Club of Calgary at Stampede Park and the Kinsmen Club of Calgary.

This year’s Rotary Dream Home is the biggest Dream Home in history. According to an Instagram post from Stampede Lotteries, the 2,523-square-foot home will have a rear attached garage, a full front porch, a unique courtyard deck off the side of the house, and a covered balcony over the garage.

And, as if that wasn’t exciting enough, it also includes an additional prize package, complete with a one-bedroom condo in the University District.

Prizes for the Kinsmen Lottery portion include:

Along with the big-ticket items, there will be kayak packages, WestJet gift cards, family camping packages, Fenix 7 Garmin watches, foosball, bubble hockey, air hockey tables, and a pair of 2022 Luna Sur-Ron e-motorcycles up for grabs, among a number of other prizes.

Calgary Stampede Lotteries is also looking to give one lucky Albertan the chance to become a millionaire this July. Tickets for the Stampede Million 50/50 are on sale now, with a maximum jackpot of $1.5 million.

Stampede Lotteries Ticket Packages are currently available online for $75 to $250. Stampede Millions 50/50 tickets are available beginning at $10, and Chase the Ace starts at $20.

You can purchase Stampede Lotteries tickets through July 17, 2022, however, there are some perks if you pick up your lottery packages online early.

And, if you snag your tickets before June 10, you’ll also be entered to win the early bird prize: the world’s first all-electric super-truck, a 2023 GMC Hummer EV Pickup.

To buy tickets, or for more information about the Stampede Lotteries, please visit calgarystampedelotteries.ca