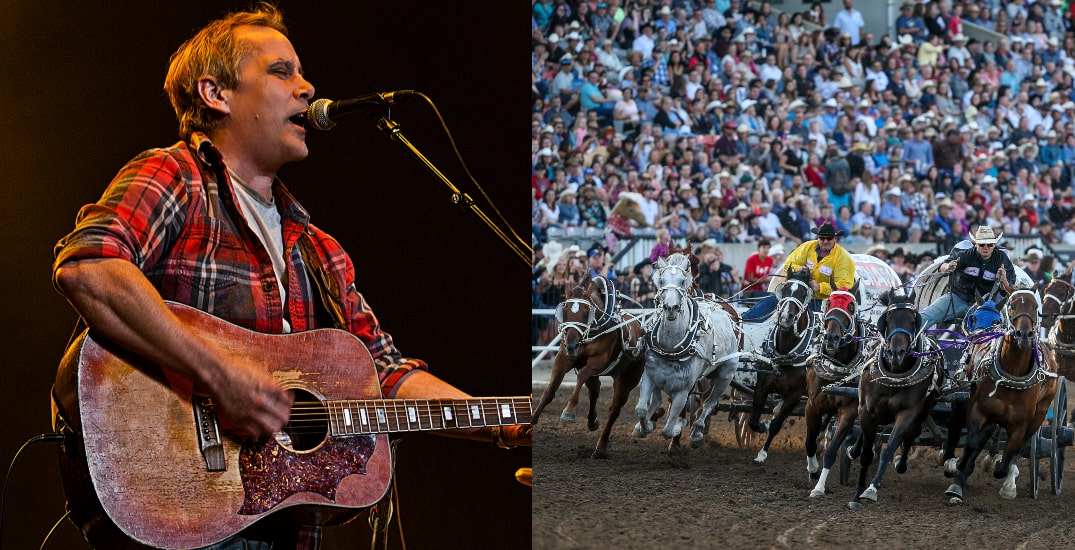 A major event on the road to the Calgary Stampede is happening in April, and for the first time in its history, it is open to the public.

The 2022 Calgary Stampede Chuckwagon Canvas Auction will take place on April 12 at The Big Four Roadhouse. And to thank everyone for supporting the drivers and their teams, the Stampede is throwing an afterparty headlined by country legend Charlie Major.

According to Kristina Barnes, manager of communications and media relations for Calgary Stampede, chuckwagon racing is one of the most iconic aspects of the annual event.

“The sport got its start in Calgary in 1923 and has been at the heart of the Stampede for nearly 100 years,” said Barnes to Daily Hive. “Our community continues to show strong support for its cultural, historical and sporting significance each year at the auction and as they cheer on the wagons each night of Stampede.”

A full 80 percent of the Chuckwagon Canvas Auction proceeds will go directly towards the drivers to support their horses and teams throughout the season. The remaining 20 percent is reinvested into Chuckwagon racing at the Stampede.

“The Canvas Auction creates a unique opportunity to partner Chuckwagon Drivers with groups and companies interested in the most unique and exclusive advertising experience available at the Stampede,” explained Barnes. “Shifting the Canvas Auction to The Big Four Roadhouse has provided us with a fantastic venue large enough to welcome the community to come and experience the energy and excitement of the auction, have some fun and enjoy great live country music all in one night.” 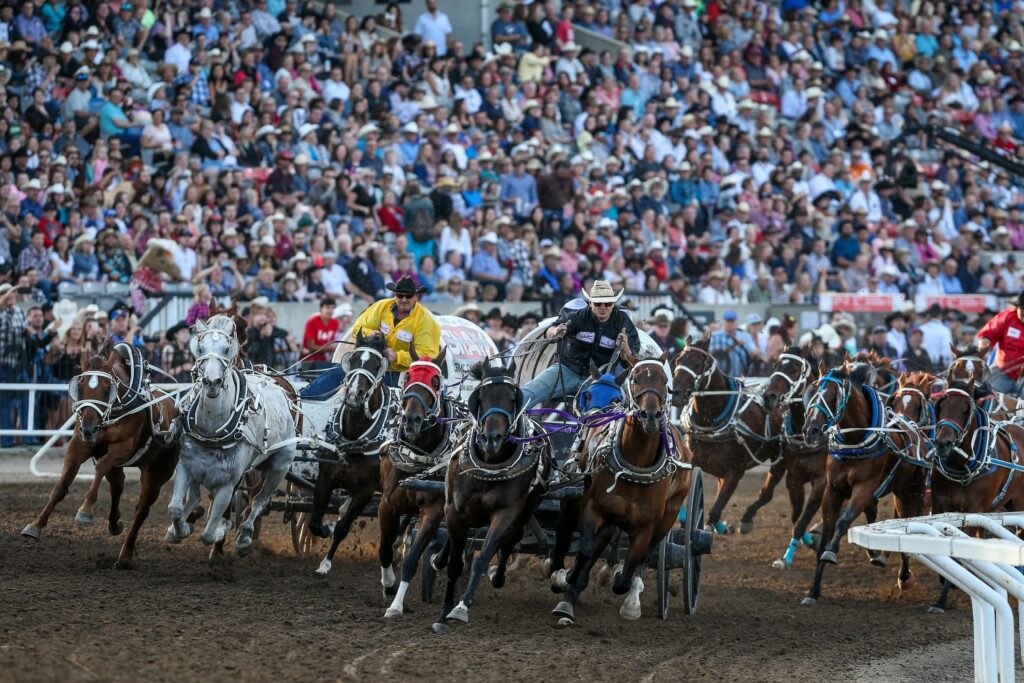 After the auction is complete, The Big Four Roadhouse will transform into an afterparty featuring a performance by Major, who was inducted into the Canadian Country Music Hall of Fame in 2019.

The three-time JUNO Award winner and seven-time Canadian Country Music Association award winner topped the Canadian country charts with hits like “I’m Somebody,” “Nobody Gets Too Much Love,” and “Tell Me Something I Don’t Know.” 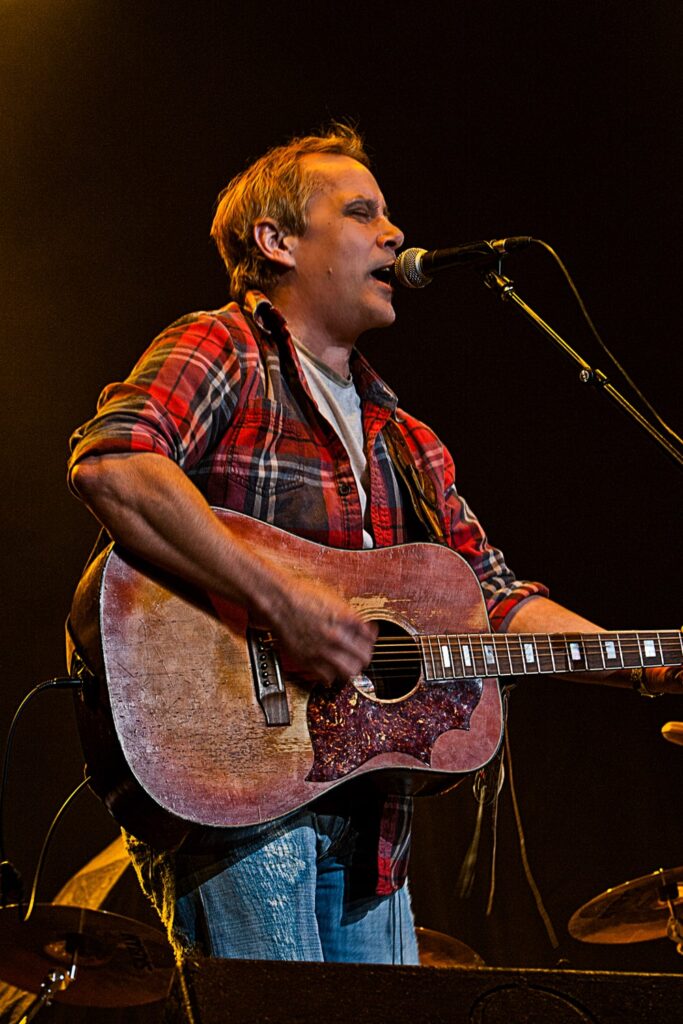 Chuckwagon races will take place each of the 10 days of the Calgary Stampede, and there are nine nightly heats boasting 27 drivers, their outriders, and 162 horses. Teams compete for “prize money and bragging rights,” says Stampede’s website.

The 2022 Stampede runs from July 8 to 17, and the chucks start each evening at 7:45 pm. The races are followed by the world-famous Bell Grandstand Show.

Tickets for the 2022 Evening Show are available now and include admission to Stampede Park on the day the ticket is valid.