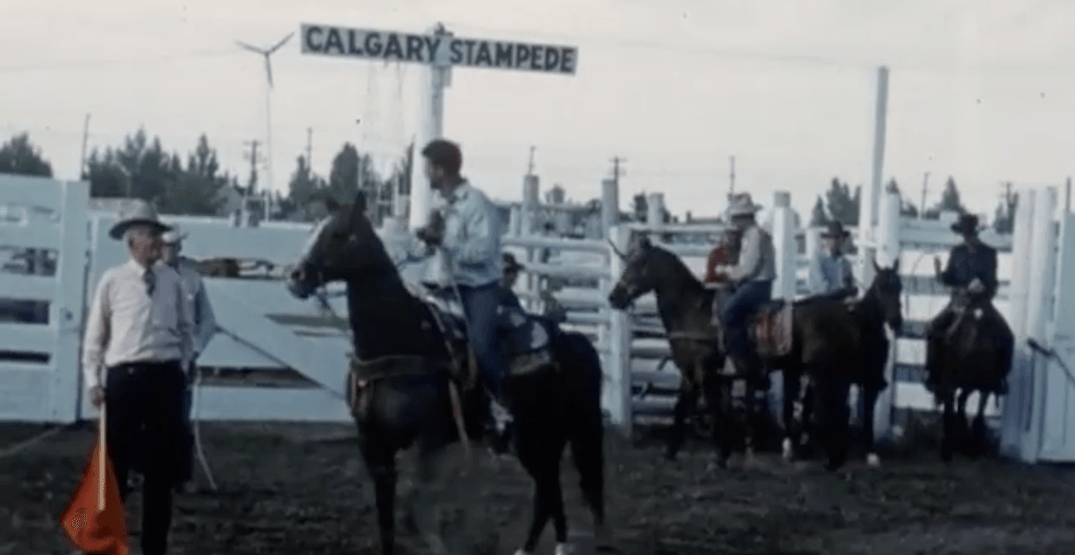 Just over 80 years later, a small piece of Calgary Stampede history has been preserved in the form of a YouTube music video.

The footage was shot by Dr. Anthony Stedman Till and edited by Slingshot Miracle, according to the video’s caption, and was uploaded onto YouTube on July 5, 2018.

The rodeo grounds look quite different from the gigantic stands that we’re used to here in the 21st century, though the buckin’ broncos, stallions, and chuckwagon races all look quite similar to the events going on today.

Take a look at the commotion that was the Calgary Stampede back in 1939: