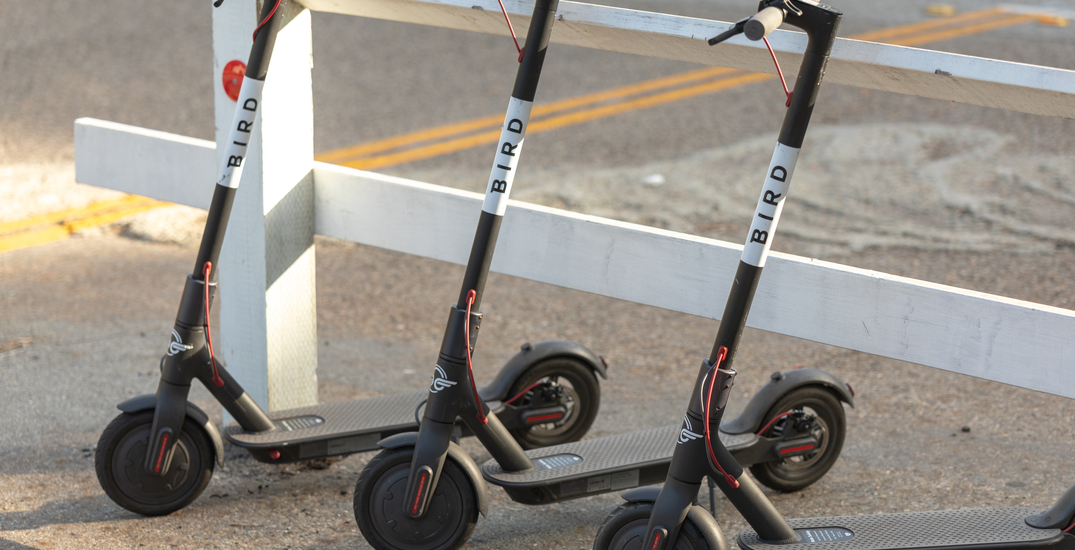 A video of Calgarians attempting to move a couch with scooters is going viral.

It’s honestly a very creative way of moving things, even if it is certainly not recommended or encouraged.

It impressed a lot of people online.

People were having a lot of fun with it.

In communist calgary couch moves you

It is giving some people a bit of nostalgia with a callback to an old cartoon.

We aren’t exactly sure where they were going to or coming from. But we are fairly confident they had the most comfortable ride in the city.