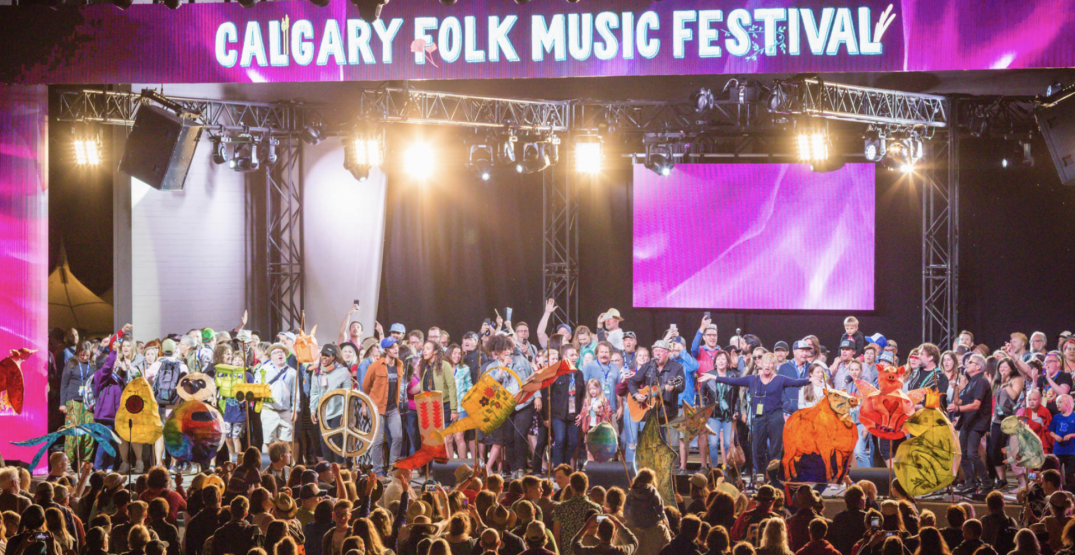 Calgary Folk Fest wrapped up a wild weekend at Prince’s Island Park with one more wrinkle thrown in: the loss of a headliner.

Courtney Barnett, who was one of Sunday’s headliners, had her flight canceled and couldn’t make it work to get to Calgary in time.

We are beyond disappointed to announce that Courtney Barnett is unable to perform at this evening’s Calgary Folk Music Festival due to flight cancellations enroute from her Friday Newport Folk Festival performance. (1/4) 🧵 pic.twitter.com/l4K9EWwTL5

The festival was forced to switch things up on Sunday, moving Matt Andersen to the show’s closer spot with Tanika Charles opening the main stage.

It wasn’t the first adjustment at this year’s Folk Fest. On the Tuesday before the festival, Black Pumas were forced to cancel due to “unforeseen circumstances.”

We are devastated to announce that due to unforeseen circumstances we are no longer able to perform at @calgaryfolkfest and @SqConstellation. We hope to be able to return soon and apologize to all our fans for the inconvenience.
– Black Pumas pic.twitter.com/x0BcBsAeuA

But, at the end of the day, it looks like this year’s event will go down as a success.