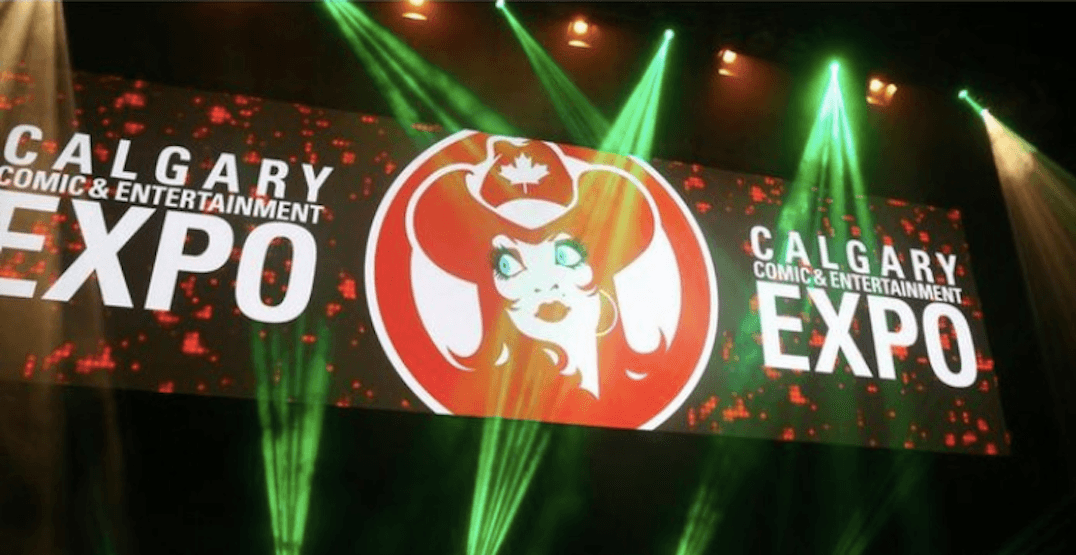 COVID-19 continues to present a risk to public health. While many restrictions have been lifted across Alberta, it is recommended to continue practicing health and safety measures, including frequent hand-washing, wearing a mask in indoor public spaces, and staying home if you are sick.

The Calgary Comic and Entertainment Expo is this weekend, and attendees can expect a number of celebrity guest appearances, including a familiar face from the Harry Potter franchise.

After postponing the 2020 event due to the pandemic, Calgary Comics & Entertainment Expo (Calgary Expo) plans to welcome 25,000 guests over the weekend of September 10 to 12. This year’s event, Calgary Expo: Limited Edition, will take place at the BMO Centre on Stampede Park.

Among this year’s celebrity guests is Matthew Lewis, best known for his portrayal of “Neville Longbottom” in the Harry Potter movies.

Fans can meet Lewis and other Expo guests at photo ops and autograph signing sessions but should consider that additional fees may apply for these experiences.

Other celebrity guests at the 2021 Calgary Expo include:

Zachary Quinto, who played “Spock” in Star Trek, was slated to make an appearance at the 2021 Expo, but has since cancelled along with Brent Spiner, Kit Young, Brendan Fraser, Ben Barnes, Javicia Leslie, and Christopher Eccleston.

In addition to guest appearances, this year’s event will feature many things fans know and love, such as cosplay, shopping, and favourite areas like Artists Alley and the Cosplay Red Carpet. Attendees will even find exclusive “Limited Edition” merchandise.

Tickets for this weekend are still available, starting at $40 for a single-day pass.

Event organizers say that health and safety remain their top priority, and event capacity is limited to 25,000 people for the entire BMO Centre, which is over 250,000 square feet, to ensure space for physical distancing. Mandatory masking will also be in place, and organizers are constantly evaluating protocols based on evolving recommendations.

“Our fandoms unite us,” said Andrew Moyes, Vice Present of FAN EXPO HQ, in a media release. “We can’t wait to see how the cosplayers will work masks into their creations.”

“We can’t wait to support the artists and vendors who haven’t been able to show their work for more than a year,” he continued. “Calgary fans are known for being some of the kindness, most enthusiastic, and most hospitable. I can’t wait to see the creativity!”

According to a media release, the Expo was supposed to celebrate its 15th anniversary in April 2020 and was anticipating an attendance of nearly 100,000 people. Organizers attempted to reschedule the event several times before deciding to move formal anniversary celebrations to April 2022.