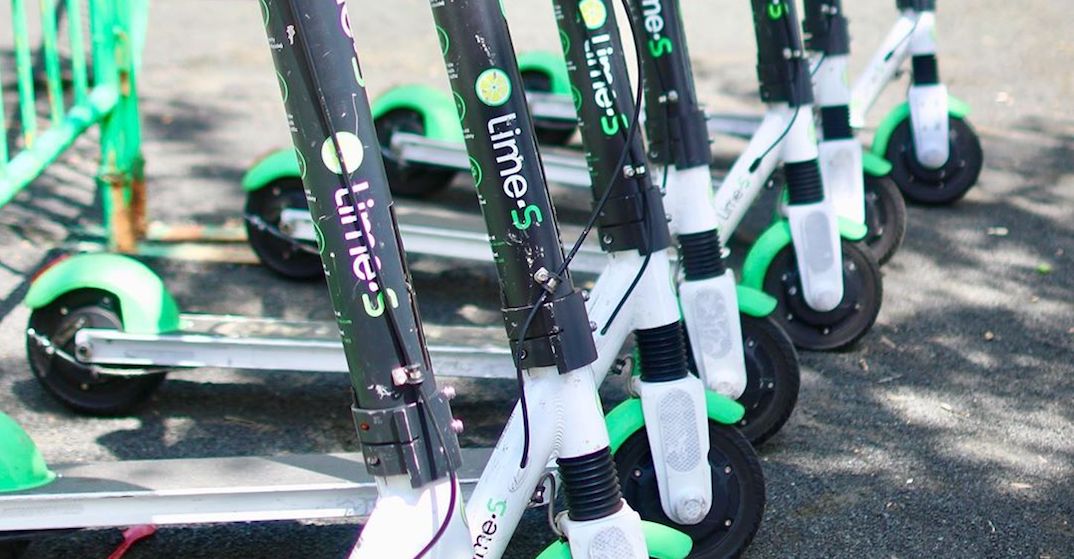 The electric scooters that have become something of a staple on Calgary’s streets and sidewalks will be disappearing come November 1, according to the City of Calgary.

The city announced in an October 29 tweet that the scooters would be going into hibernation at the end of October, seeing as how the two-wheeled transports don’t fare too well in the snowier seasons.

“Here’s something you may not know about shared electric scooters: they’re natural hibernators,” the tweet reads.

“Starting November 1, they’ll take a well-deserved break for winter. Keep an eye for them to return from their long winter’s nap next year when the snow and ice are gone around spring.”

Here’s something you may not know about shared electric scooters: they’re natural hibernators. Starting November 1, they’ll take a well-deserved break for winter. Keep an eye for them to return from their long winter’s nap next year when the snow and ice are gone around spring. pic.twitter.com/7lAv3PGvWs

The city’s website notes that there is no specific date for their return in 2020 and will instead be weather-dependent.

“Thanks to everyone for riding the shared electric scooters over the last few months and we will see you in the Spring, 2020,” the city states.

Lime was the first company to launch the shared electric scooters in Calgary back in July, and Bird was soon to follow with their own fleet.

The scooters were originally met with mixed feelings, with some Calgarians having fun on the scooters, while others thought them a nuisance for pedestrians walking on the sidewalks and drivers alike.

The city even launched an online survey to get the public’s feedback on their shared electric scooter pilot project.

“Citizen and business feedback will be used to help inform future improvements to the pilot and ultimately help determine if shared mobility services, such as scooter share, will be implemented permanently,” said Andrew Sedor, business development coordinator with the City of Calgary, in a release.

That feedback will then be put into a report later this year and submitted to council to influence the future viability of the project.

Council will then determine whether or not the scooters will become a permanent part of the city.

The transportation options for Calgarians continue to become more limited as we head into the winter, with Car2Go pulling out of the city as of November 1 as well.

At least there’s always the bus!