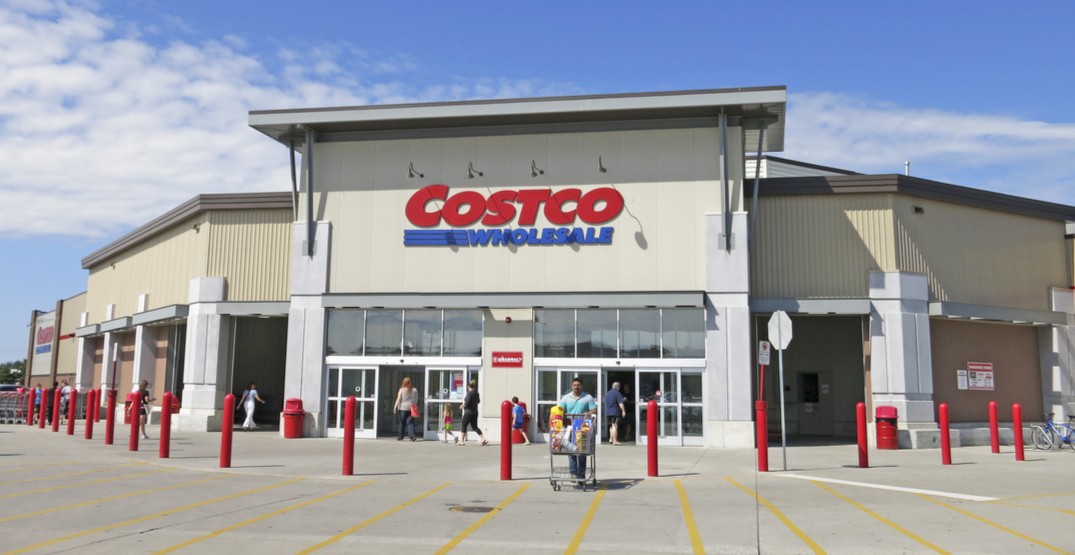 The Calgary area may be getting its sixth Costco, but the construction of another warehouse wholesaler in the area also marks the very first of its kind being built on a First Nation in Canada.

The new building will act as an anchor tenant for the Taza mixed-use development, a huge commercial real estate development on the Tsuut’ina Nation that is expected to reach a real estate value of around $4.5 billion.

This marks the biggest First Nations developments of its kind in all of North America.

The Province of Alberta’s website states that Costco had been announced as the anchor tenant on October 23.

The Taza development will be located along Tsuut’ina Trail — a portion of the Calgary Ring Road that is expected to be completed in 2021. 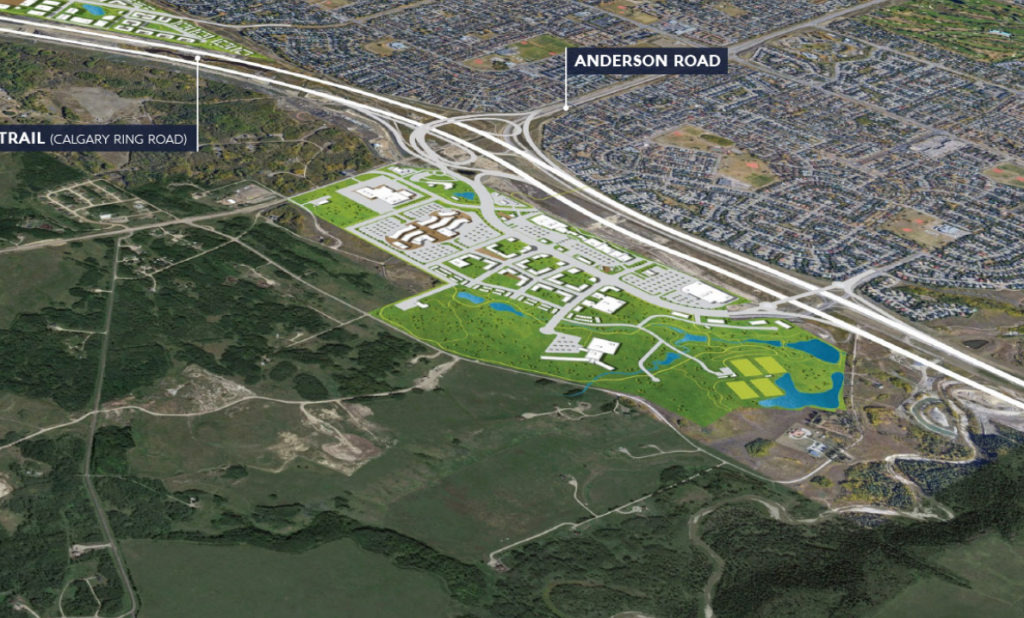