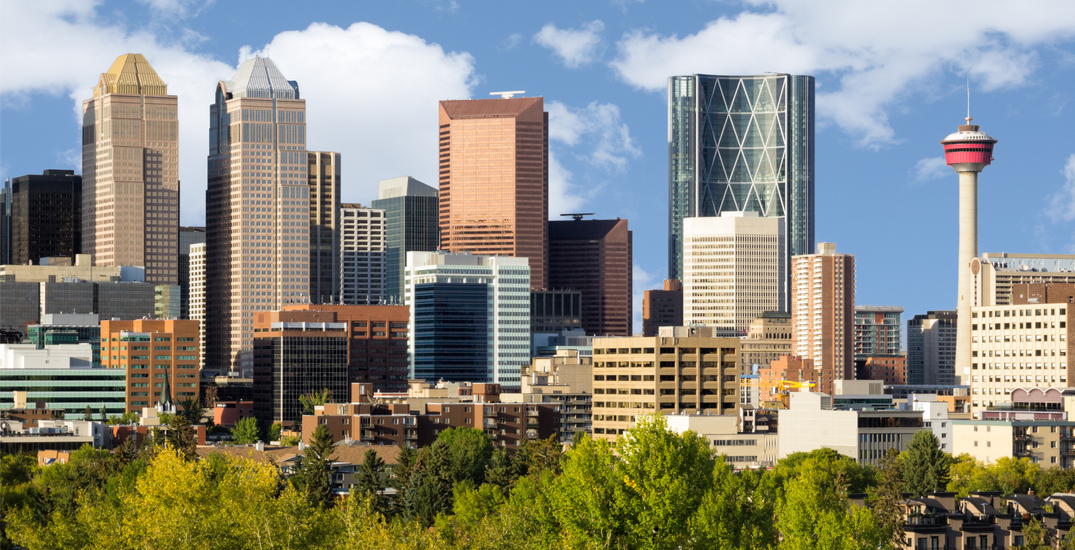 YYC is blessed with great bars, restaurants and natural beauty, so it’s no surprise Calgary has been named one of the best cities in Canada for young singles.

The roundup from GreedyRates.ca places cow-town in the company of Vancouver and Toronto but let’s be honest, no young people are having fun in those cities when rent is insanely high. That’s where Calgary steps it up!

“While Calgary may not immediately come to mind when you think of top cities for singles, in reality, this prairie community has much to offer,” the site touts.

The median household income outranks the other two cities on this list, Vancouver and Toronto, at $99,715 (the other two coming in at $88,884 and $90,809, respectively), so there are opportunities to earn a higher wage.

Calgary’s inclusion as a great city for young singles to live in is thanks to its cost of living being quite reasonable, with a one-bedroom apartment coming in at around $1,100.

Cultural events like the Calgary Stampede will also ensure you’ll never be bored of this western city. Yahoo!

If you are keen on poking around Calgary, a town just south of the city was recently named one of the best places to live in all of Canada.

We might still be a little sour towards them over the Battle of Alberta, but even Edmonton was just named one of the top cities in the country for affordability and job growth. Alberta is just crushing it lately, huh?