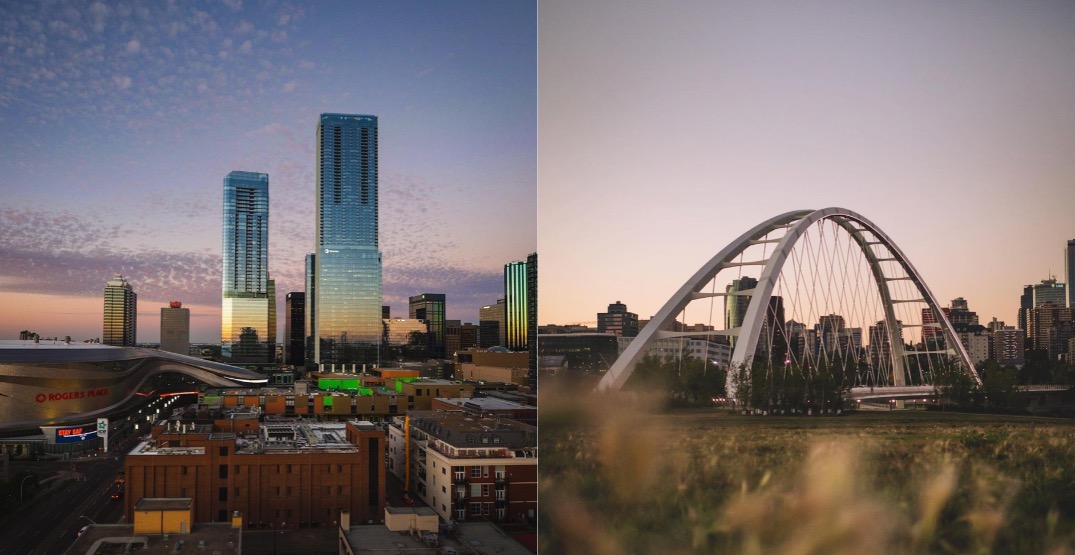 Alberta’s economy is booming, so much so that Edmonton has been named one of the top cities in Canada for affordability and job growth.

MoneyWise has released its top five best Canadian cities for housing affordability and job growth, and Alberta’s capital city has made the cut.

The list was created by using data from BMO’s latest Regional Labour Market Report Card, for the first quarter of 2022. It also consulted the real estate site Zoocasa, for the list of the most affordable cities, based on the March 2022 data.

MoneyWise then compared the two lists to see if there was any overlap before combining the cities’ rankings on both lists. The cities with the lowest numbers are the ones with the best mix of affordable housing and job opportunities.

The top five best Canadian cities for housing affordability and job growth are: