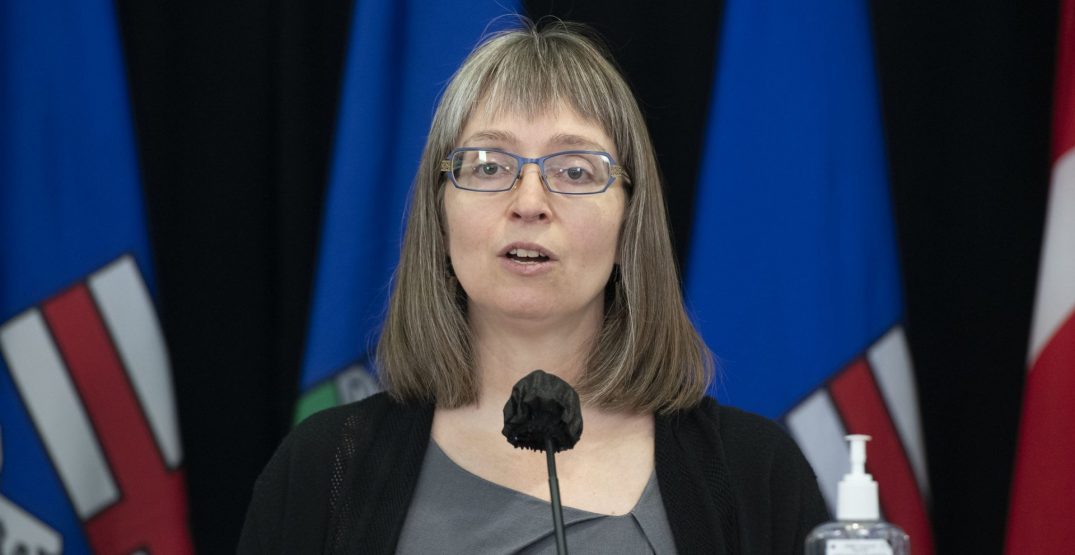 Alberta reported 170 additional cases of COVID-19 on Friday, making it the fourth time this week that under 200 new infections have been found.

On Thursday, there were 178 additional cases reported, with 313 cases on Wednesday, 139 new infections on Tuesday, and 127 found on Monday.

Hospitalizations are now under 300, with a decrease of 10 from Thursday. There are currently 296 Albertans in hospital due to the virus, including 79 people in intensive care.

The province saw a decline of 281 active cases since Thursday, and the number of active infections in Alberta sits at 3,529.

Over the last 24 hours, the death toll has increased to 2,265, with three new deaths reported.

There were 678,541 individuals fully immunized against the virus as of June 10, and a total of 3,273,450 doses of vaccine have been administered in the province.