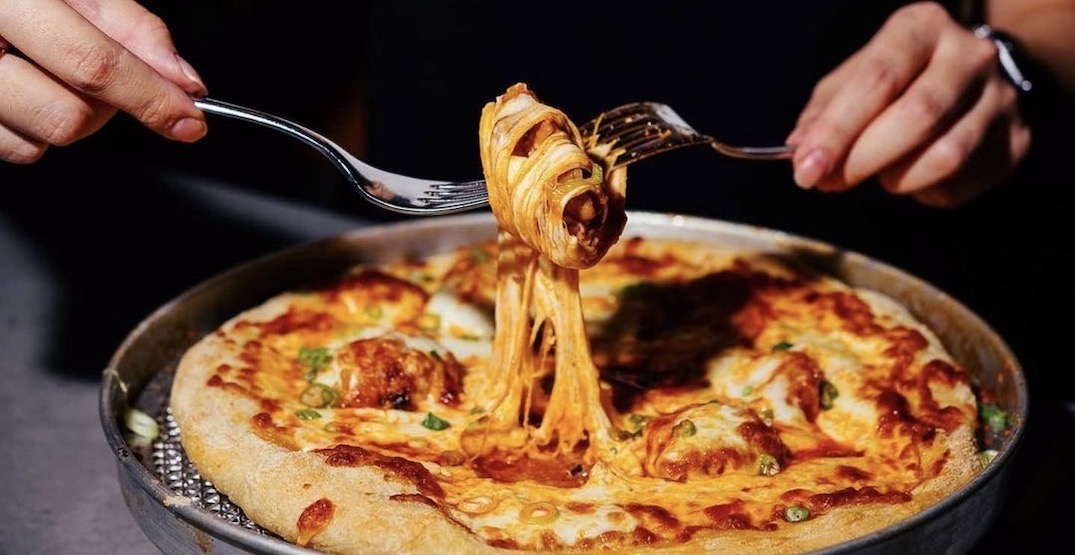 Air Canada just revealed its list of the best new restaurants in the country for 2021, with only a few major urban regions represented in the updated unranked version of the announcement.

When the list last appeared in 2019, there were no Alberta restaurants on the ranking, so we’re pleased to say one Calgary establishment has landed a coveted place for 2021.

YYC’s JinBar now has the title of Best Bar Dining in this year’s announcement.

The concept specializes in Korean-influenced fried chicken, pizzas, snacks, and more. Be sure to pop in if you haven’t already.

JinBar was the only establishment in Western Canada to get a shoutout on the newly-formatted, unranked list this year.

“To mark this milestone year and in recognition of the resilience of our country’s food community, this year’s Canada’s Best New Restaurants are unranked, focusing on and honouring people, places and cultures that make up the hospitality industry in Canada,” said Andy Shibata, Vice President, Brand, Air Canada.