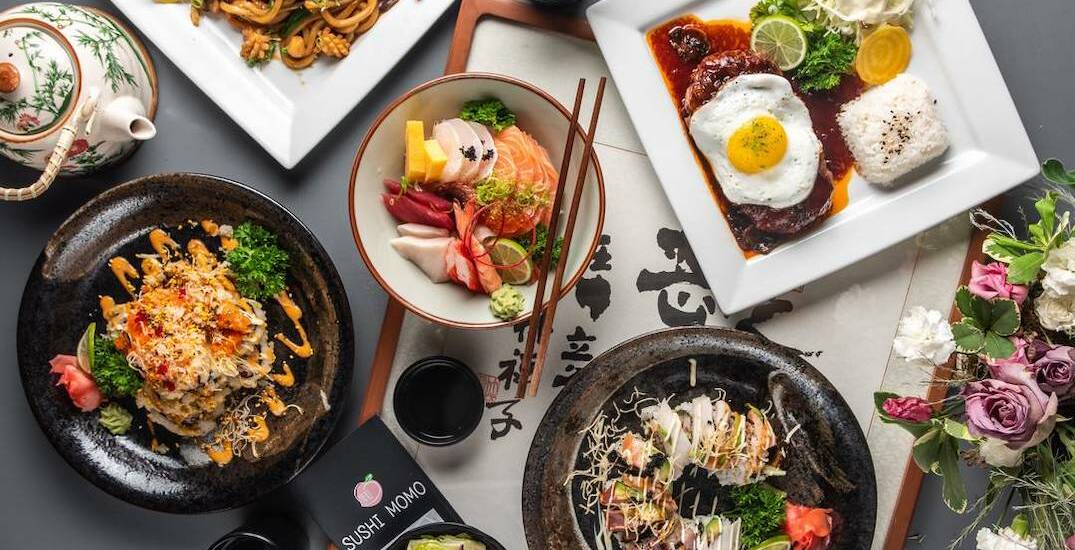 Uber Eats has been watching you! Well, the way you order and what you add to your cart, that is. The third annual Uber Eats Cravings Report is out, and Canadians are picky about their food.

The new report released on Wednesday tallied the pickiest eaters across the country by city, based on who has the most detailed instructions.

As for the least picky, Toronto comes in eighth place; Gatineau, Quebec, in ninth; and Hamilton, Ontario, in 10th. 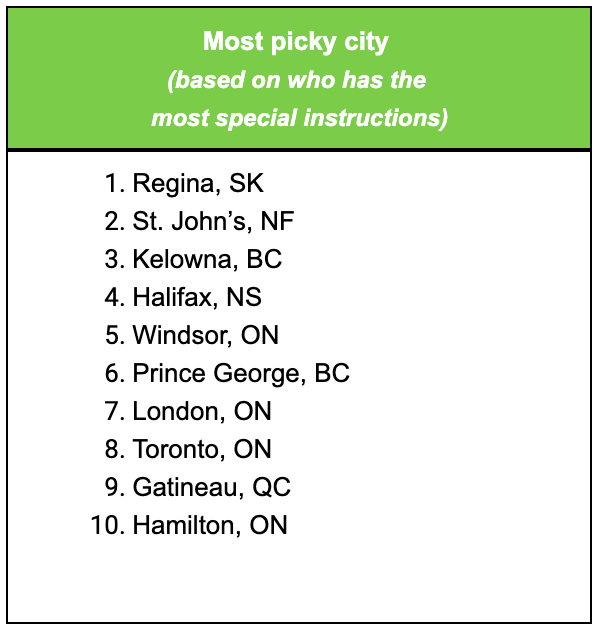 The report also highlights the most polite cities in Canada based on who says “please” and “thank you” the most.

Surprisingly Toronto didn’t make the list. But Nanaimo, British Columbia, sure did in first place at that.

Ottawa, Ontario, comes in second, followed by its neighbours Kingston, Ontario, in third. 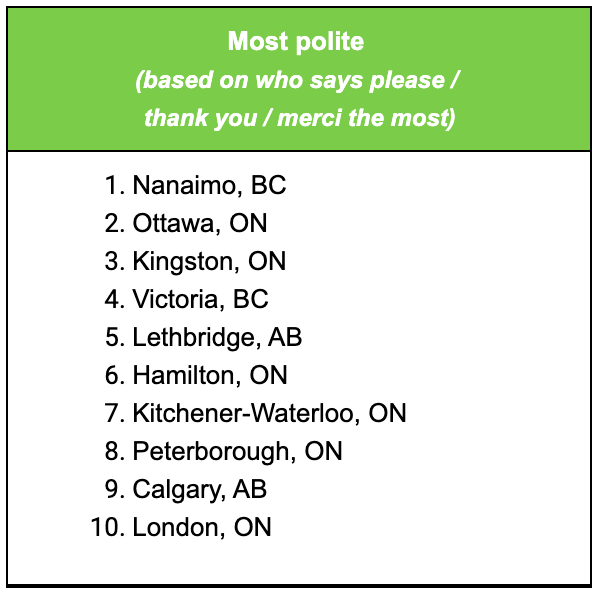 Now for the big spenders, Uber Eats found the cities that tip the most.

The ranking also lists four Quebec cities, two from Alberta and one from Ontario. 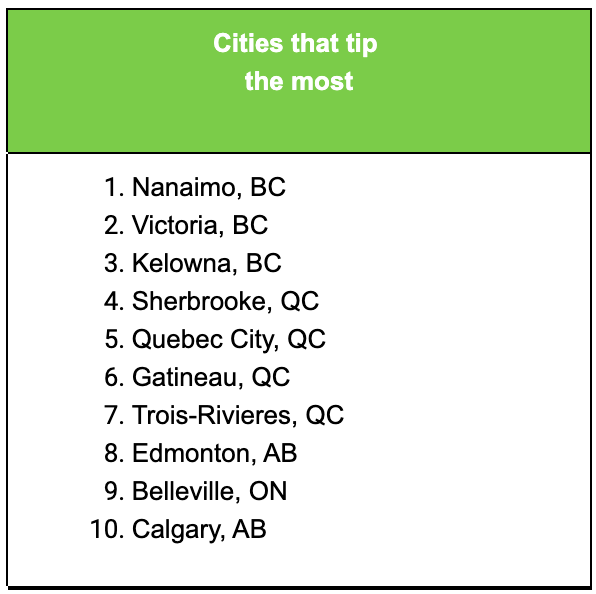 Staying on the topic of big spenders, Uber Eats also listed the cities with the most expensive order in the past year.

For the full report, you can check here and see what else Uber Eats has compiled for the year.