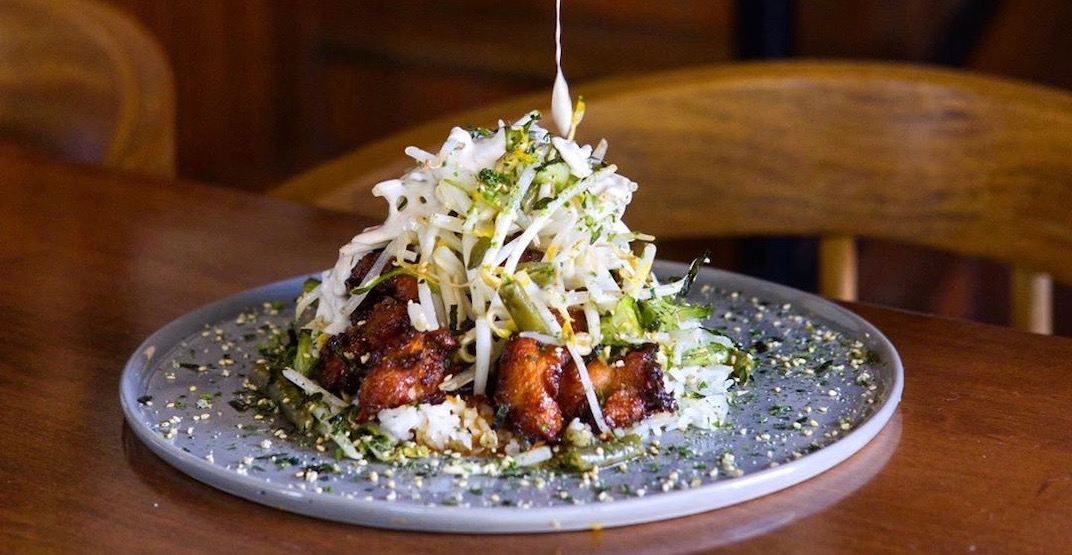 Last night, Air Canada released its picks for the 10 best new restaurants in the country in 2019.

There we notably no inclusions in Alberta, and none from any of the Canadian Prairies for that matter.

There were, however, a handful of eateries in Alberta and one in Saskatoon on the longlist, which was released back in August.

These eateries included The Sensory in Canmore, Lulu Bar and La Petit Boeuf Calgary, Partake in Edmonton, and lastly, Hearth in Saskatoon.

In 2018 Avenue in Regina and Bündok in Edmonton were the only two to make the acclaimed shortlist.

2017 was a great year for Alberta restaurants when it comes to this list, Baron Von Der Fels in Calgary rounded out the top three that year, and Edmonton had three eateries make the top 10: Clementine, Cafe Linnea, and the Alder Room.