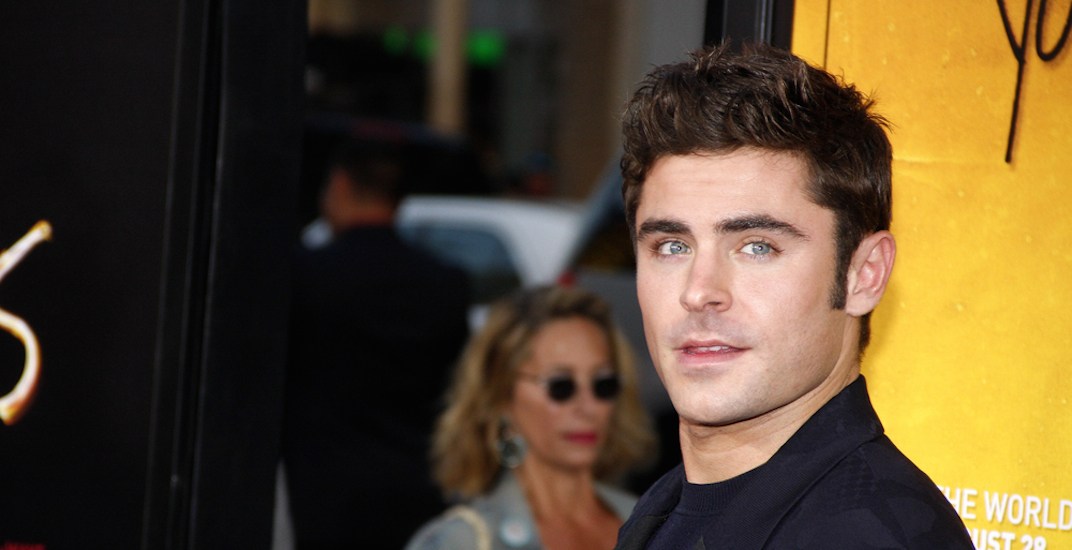 Over the past decade, fans of Zac Efron have seen the American actor evolve from a singing sensation heartthrob in High School Musical to muscular hunk in lifeguard flick remake Baywatch.

The next film Efron, 29, will star in could push his acting range even further as he will play the leading role of infamous serial killer Ted Bundy in Extremely Wicked, Shockingly Evil and Vile.

The film’s story will be told in the perspective of Bundy’s longtime girlfriend, Elizabeth Kloepfer, according to The Hollywood Reporter.

The psychological thriller and biodrama is set to be filmed in Vancouver starting in early-October. It will be directed by Joe Berlinger, who was nominated for an Academy Award in 2012 for best documentary.

Bundy was convicted of kidnapping, sexual assaulting, and murdering young females in the 1970s.

He escaped prison twice, and was executed in Florida in 1989. During his imprisonment, he confessed to the murders of 30 people in an alleged attempt to delay his execution.