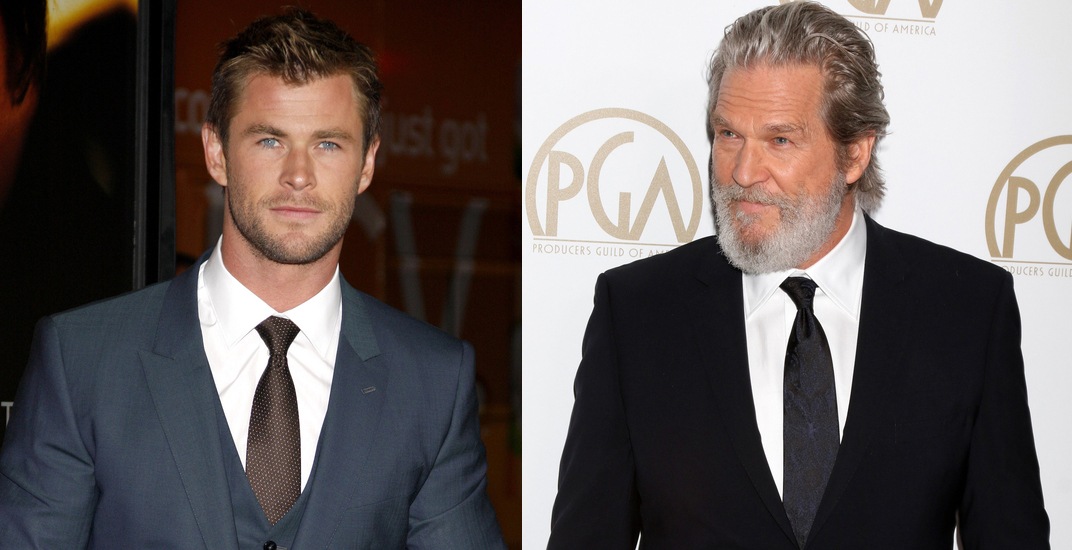 Chris Hemsworth and Jeff Bridges are coming to Vancouver to film a big budget Hollywood movie.

The Thor and Tron actors will be in the city early next year to work on Bad Times at the El Royale, a 20th Century Fox thriller by Academy Award-nominated director Drew Goddard.

According to What’s Filming, production is scheduled to occur in the city between January 29 and April 13.

The film is set in the 1960s in a dilapidated hotel in the Lake Tahoe region in California. Hemsworth is slated to play a cult leader while Bridges will be a convict doubling as a priest.