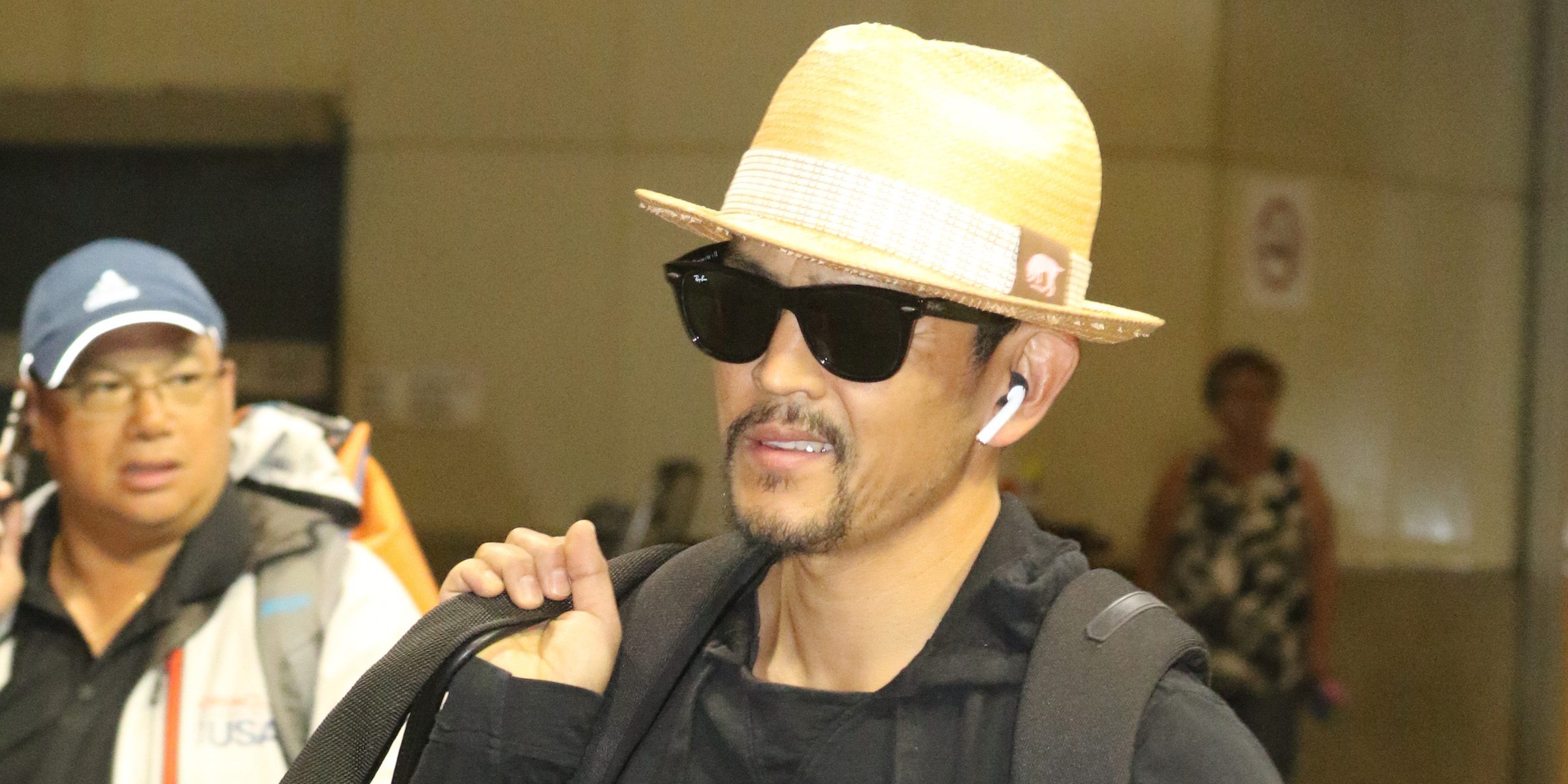 Our cameras caught up with John having an animated phone conversation at YVR airport. The Exorcist season 2 will premiere on Fox on September 29. 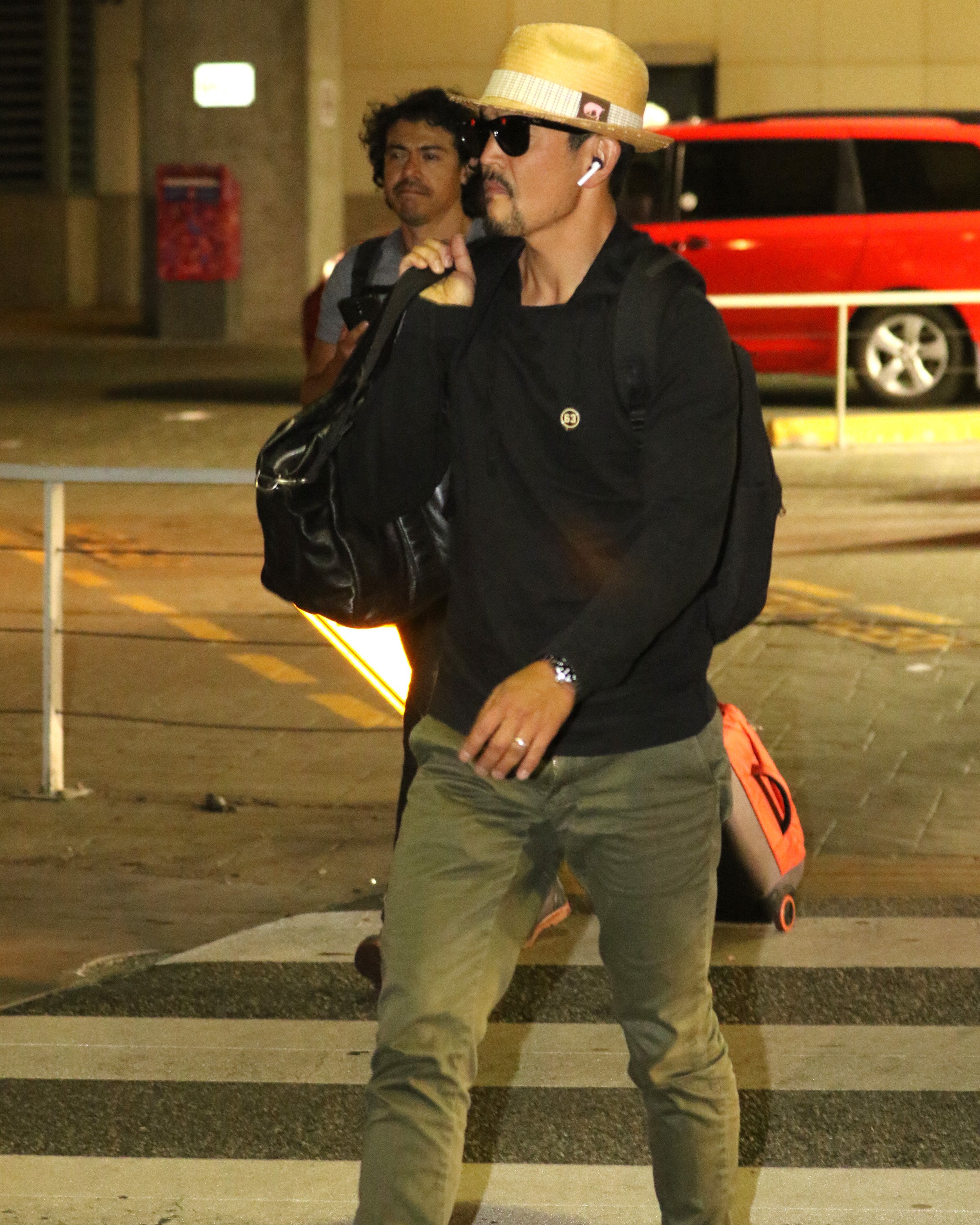 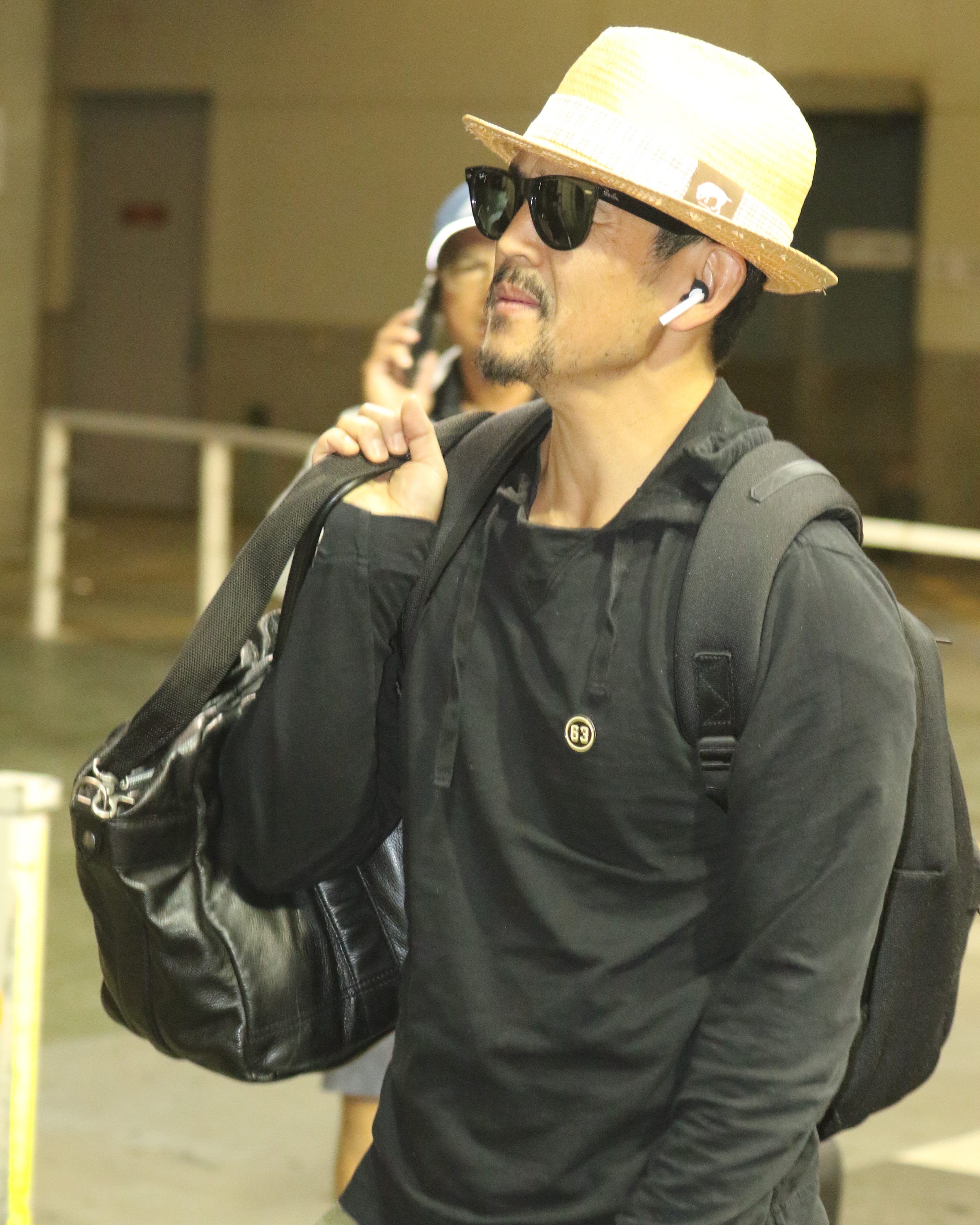 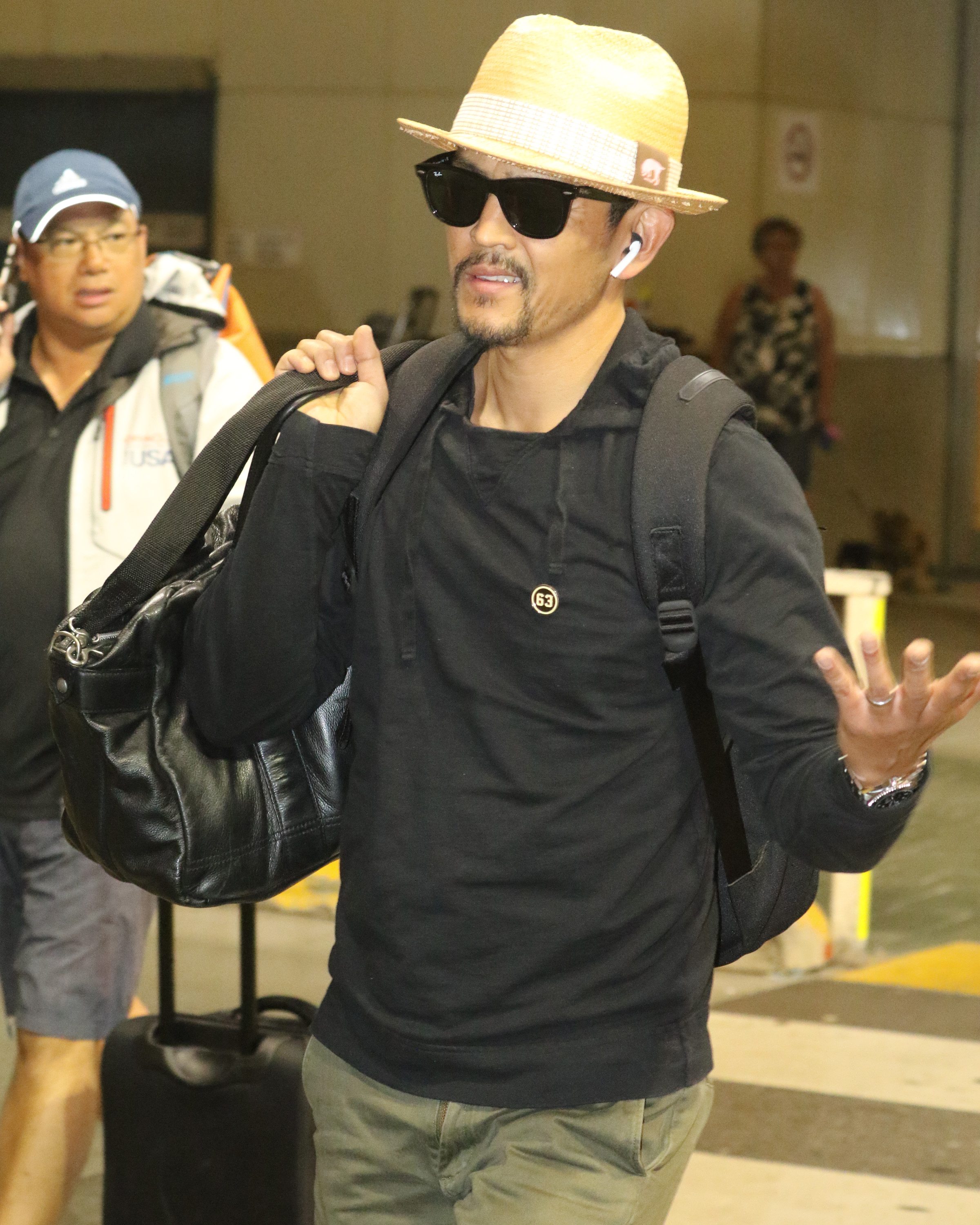 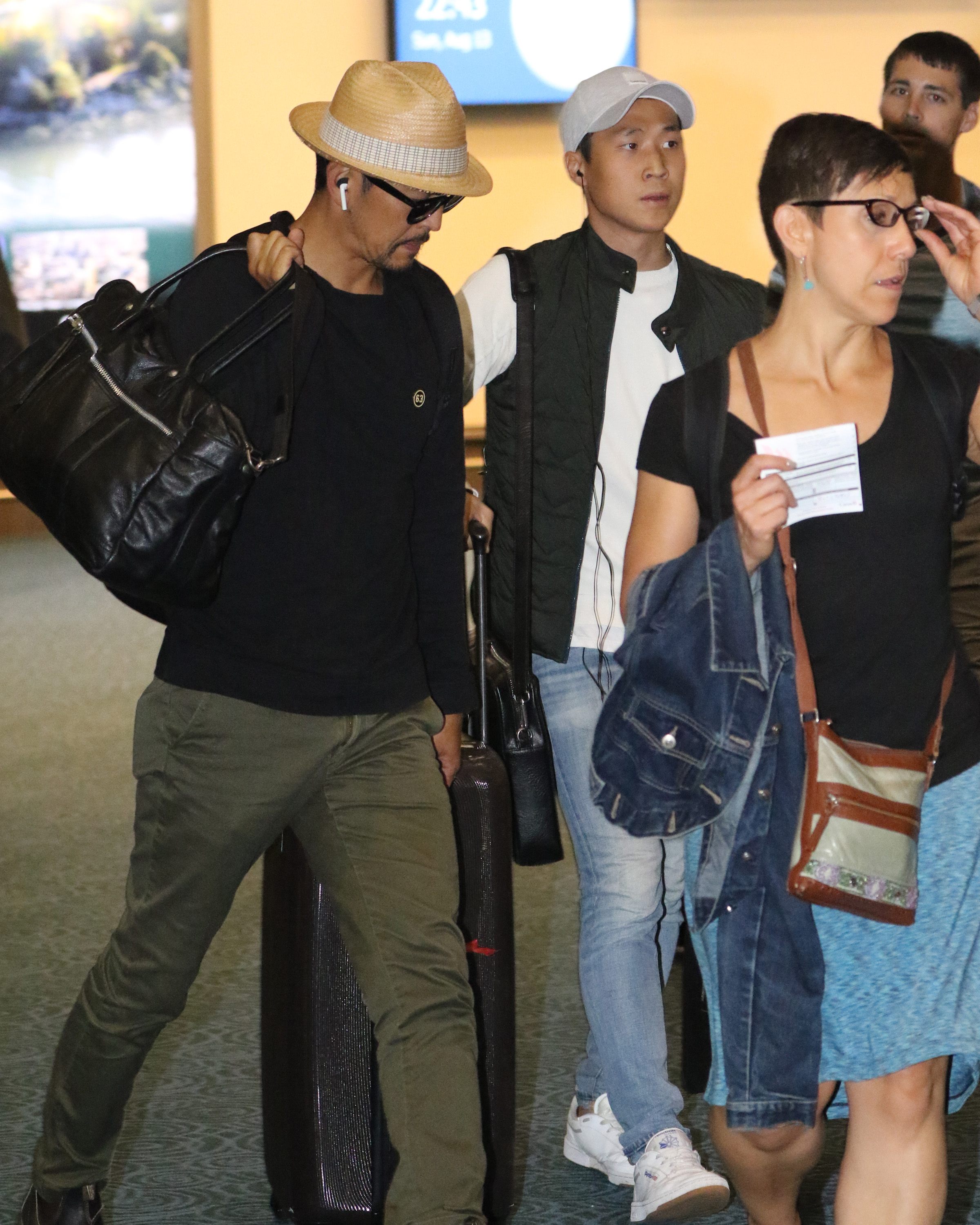