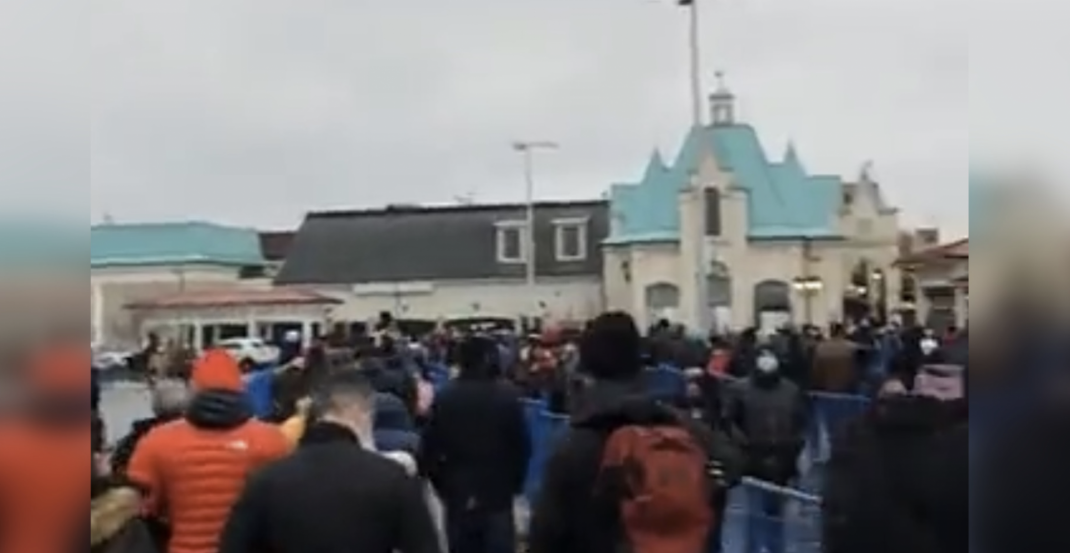 If you’ve got a flight to catch on Friday, be aware of increased traffic in the area because of Black Friday shopping at McArthurGlen Designer Outlet.

Vancouver International Airport says that it’s expecting delays to and from the airport on Friday and throughout the weekend. It will be working closely with traffic management crews and the RCMP ahead of the busy period.

“We anticipate heavy congestion on the day and those travelling to and from the airport by road should expect delays,” the Vancouver Airport Authority says in a release.

Anyone going to YVR is advised to take the Canada Line or other forms of public transit due to both heavy traffic and the current provincial order limiting the purchase of gas.

Similarly, Black Friday shoppers are being asked to take the Canada Line due to McArthurGlen being a short distance from the Templeton SkyTrain Station. Delays are expected for anyone who plans to drive to the outlet.

Hours of operation at McArthurGlen are being extended from 9 am to 9 pm from November 26 to 28.