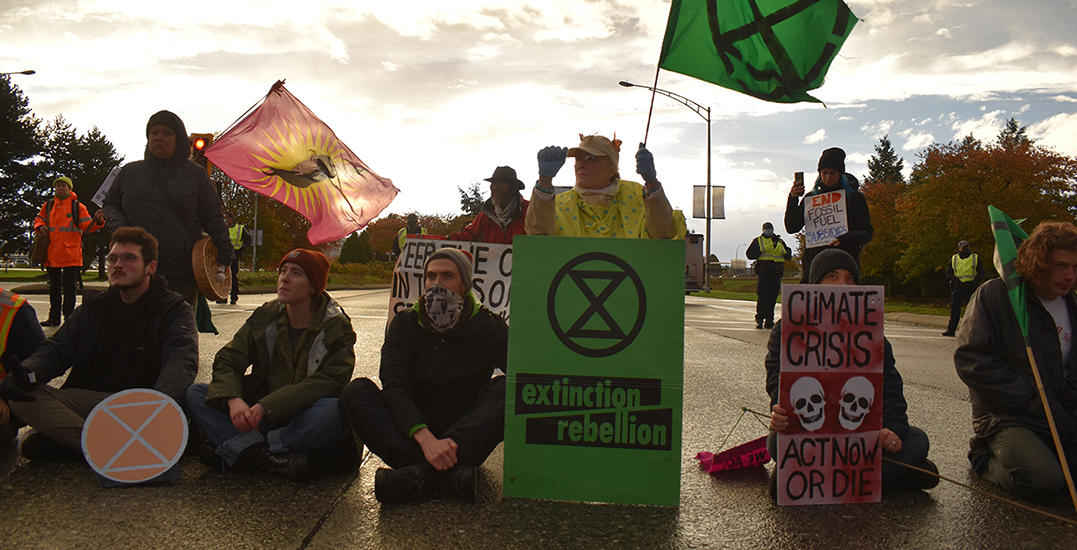 A total of 19 people were arrested following protests on Monday afternoon at Vancouver International Airport and the Nanaimo Airport.

The protest in Vancouver began on Monday at 4 pm at Miller Neighbourhood Park. A march took place to block the main access road to the YVR International Airport.

A total of 18 protesters sat down on the road. According to Extinction Rebellion, all 18 people were arrested and taken away in stretchers. 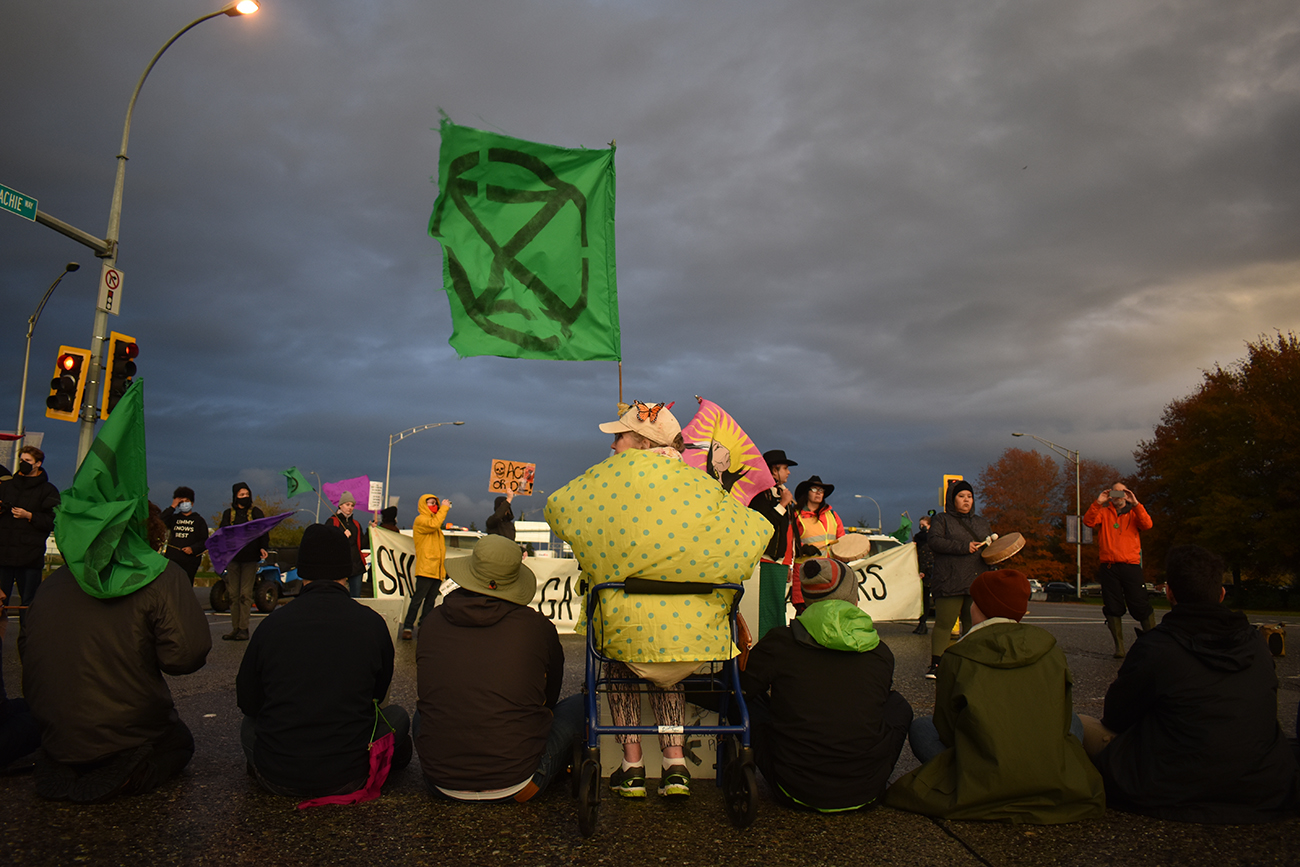 Participants were charged with mischief and intimidation for blocking a roadway. The 19th arrest took place in Nanaimo, where one person jumped the airport fence and spray-painted a message on the tarmac. 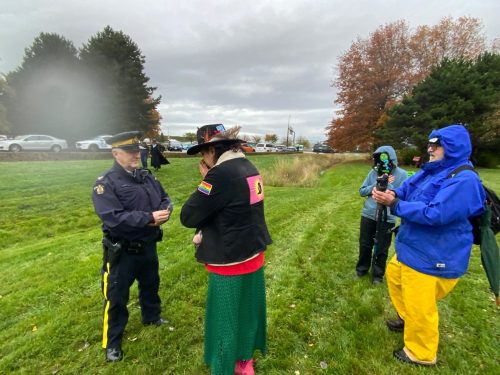 Extinction Rebellion says that this makes for 50 arrests so far throughout its October campaign. 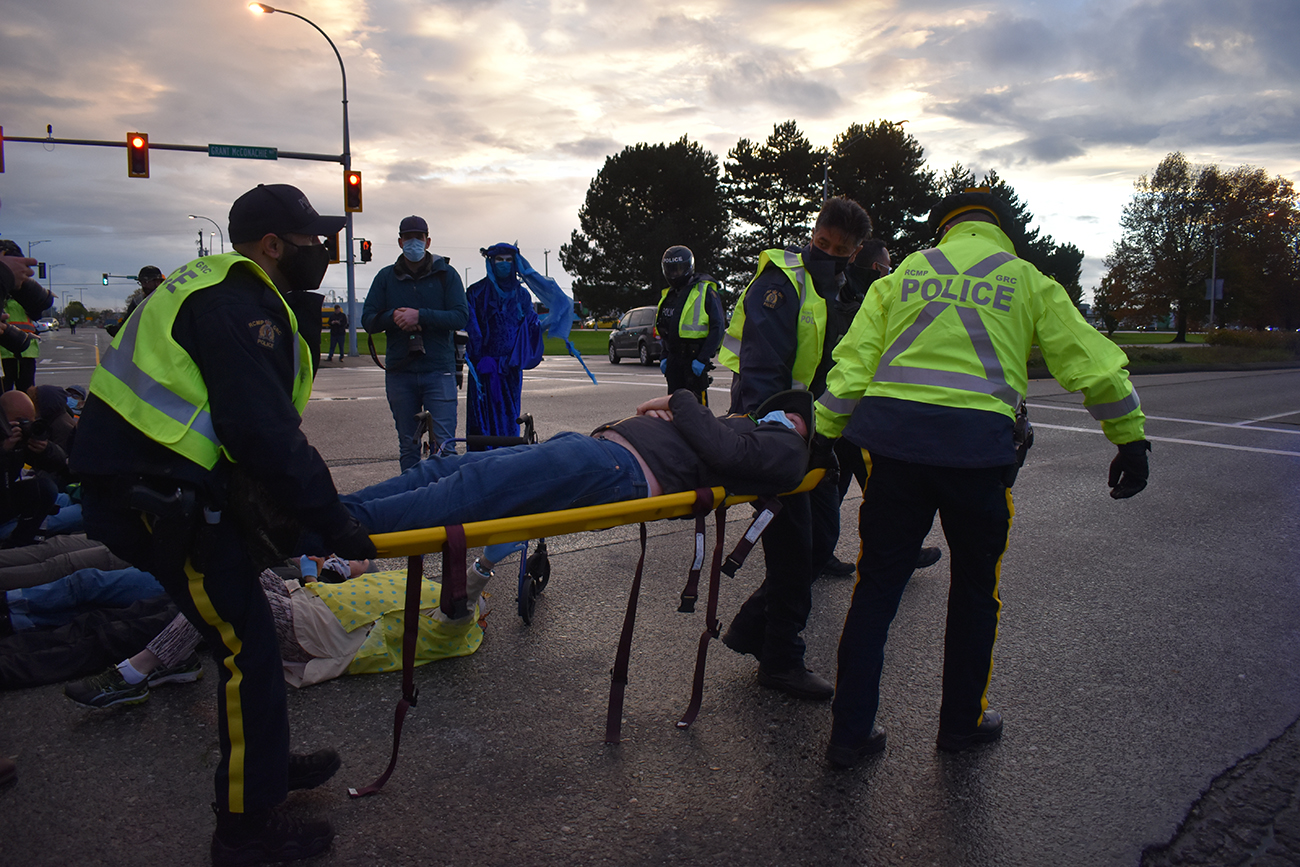 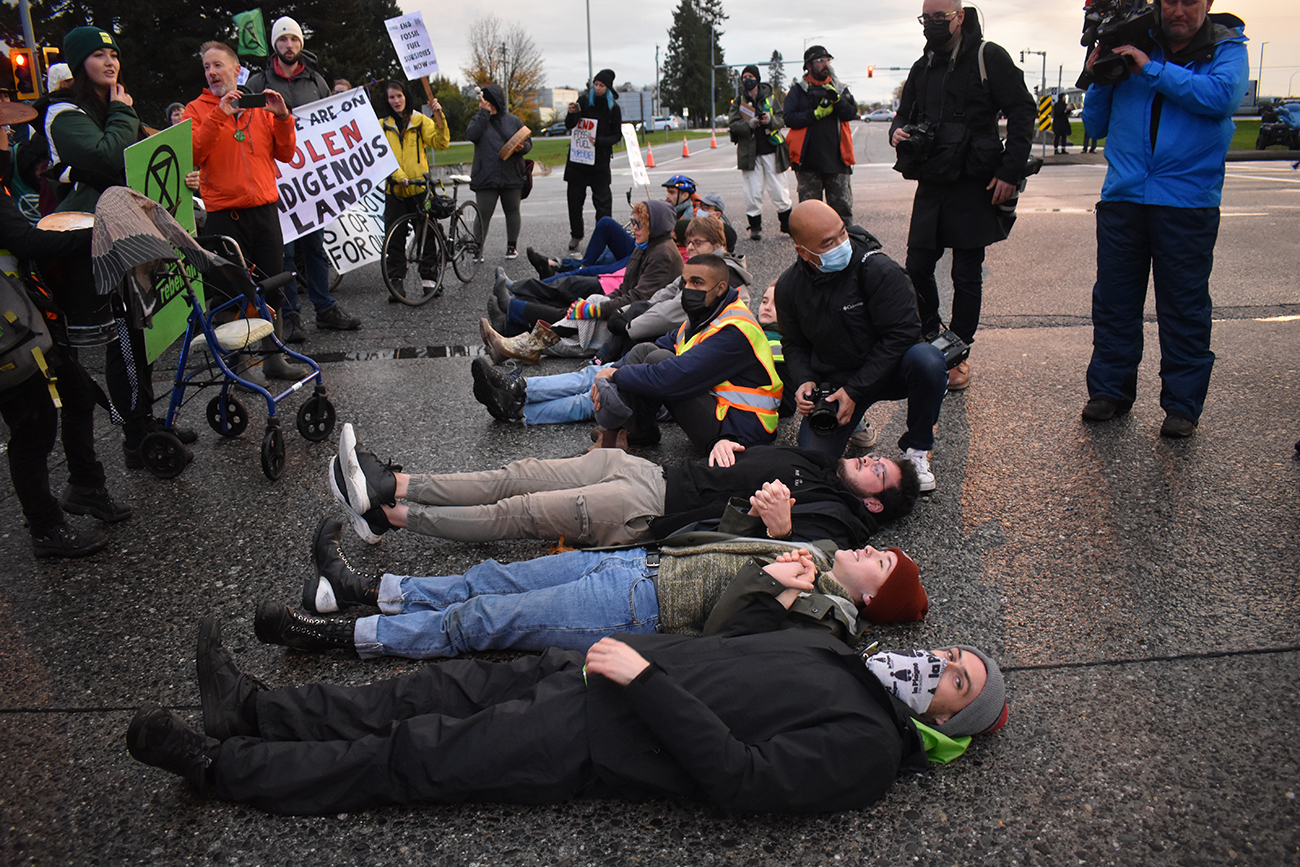 Protests are expected to continue on Tuesday afternoon, with a demonstration taking place at Jim Everett Memorial Park at 4:30 pm. They will then march to the intersection of Wesbrook Mall and University Boulevard at the UBC Campus.