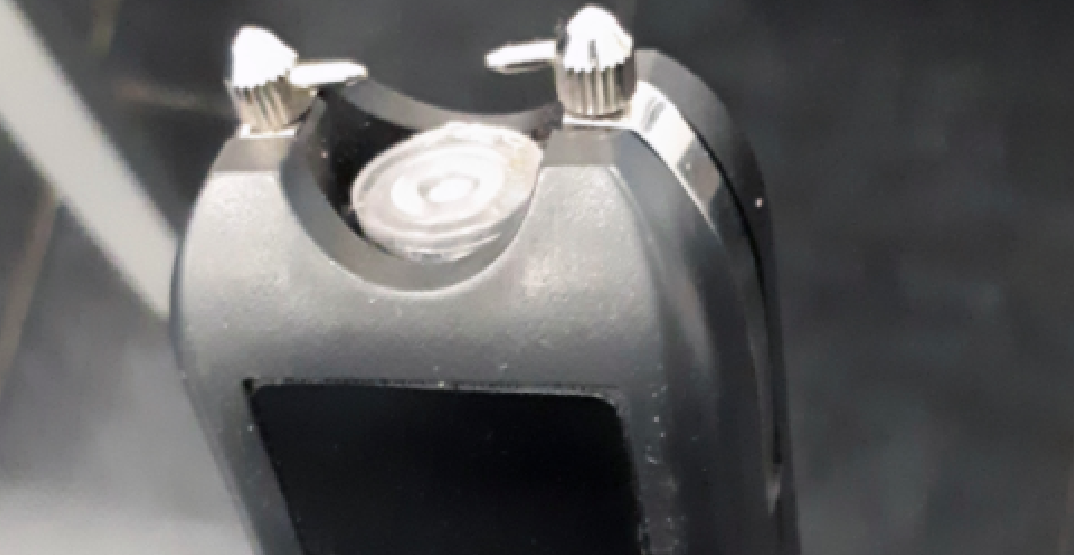 A youth with a previous court-ordered no-weapons condition was recently arrested at the Braid SkyTrain station after activating a taser he had in his possession.

Hampton said the youth was seen “turning on the taser causing it to spark.”

Fortunately, however, “the taser was not used on anyone or aimed at anyone.”

At this point, the youth has not been convicted.

Due to the circumstances surrounding the incident and the investigation, Hampton said he was not able to offer any further details at this point in time.