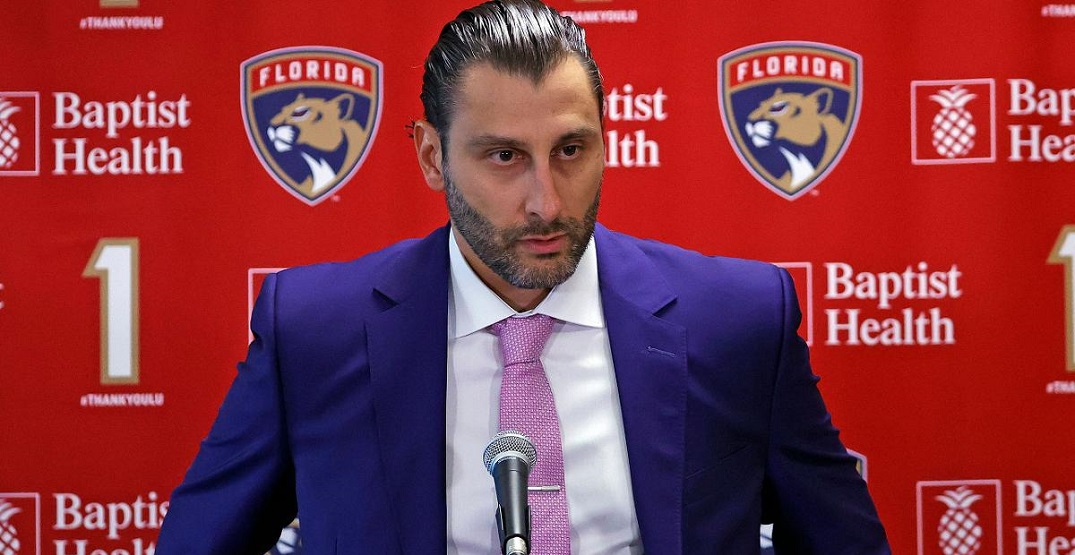 It’s time to place your bets on who the next Vancouver Canucks general manager will be.

After the news dropped that Canucks GM Jim Benning was officially let go on Sunday evening, Sportsbook PlayNow has put up odds to see who the next Canucks general manager will be.

Some familiar names are on the list, with former Canadiens GM Marc Bergevin leading the way after being linked to the club earlier today.

New on @PlayNowSports: After making sweeping changes to their front office, who will be the next GM of the #Canucks? https://t.co/CepvAgOpoQ

Benning’s tenure in Vancouver lasted a little over seven seasons with the team before his departure, with Stan Smyl replacing him as the team’s interim general manager.

But it’s clear that the Canucks are now searching for a replacement for Benning, with PlayNow offering up 13 options to fill the role.

Former Canucks GM Mike Gillis is an outside shot at the job at 49-1 odds, while Canucks longtime goaltender Roberto Luongo is at 29-2 odds to take on the top job.

However, there will be no coaching bets as Bruce Boudreau has already been brought into the club to replace Travis Green on a two-year deal and will be making his debut behind the bench tonight.

Here’s the complete list of payouts from PlayNow, based on how much you’d make if you landed the right guess on a $1 wager.