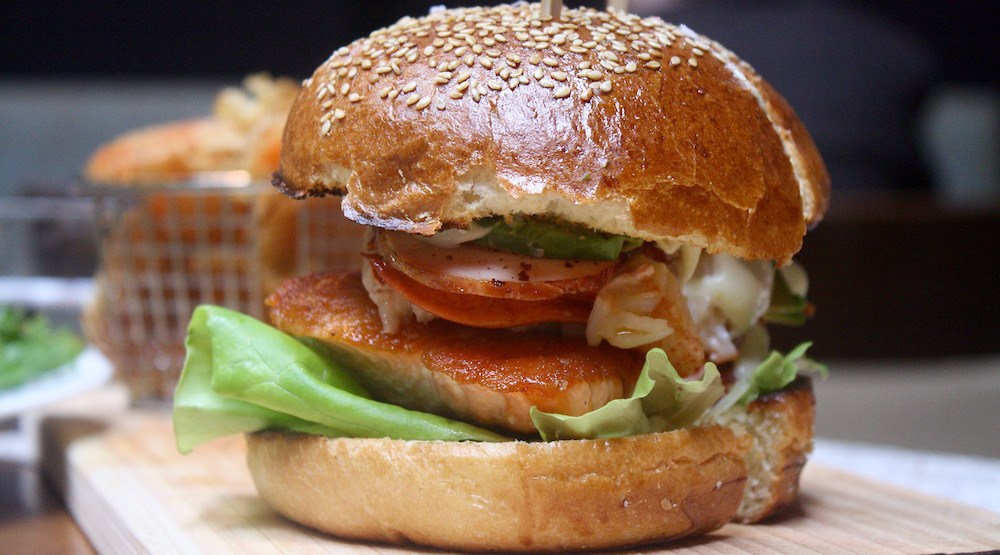 You’re going to see a lot of Canada-themed foods over the summer, as restaurants put on the red and white in honour of our nation’s 150th birthday, but there’s a seafood burger in Vancouver you can get your hands on right now that is insane…and insanely delicious.

Repping the oceans from both sides of our big country is the West Coast Salmon East Coast Lobster burger that is available right now through Labour Day at YEW seafood + bar.

Leave it to YEW Chef Weimar Gomez to turn a “burger and fries” into something not only truly Canadian, but something truly epic.

This big boy is an oversized burger stacked mile-high with a maple syrup glazed lobster tail, wild salmon filet, topped with Canadian back bacon, tomato, lettuce and avocado on a house-made brioche bun. Seriously, the cross-section will kick-start your tastebuds, stat. 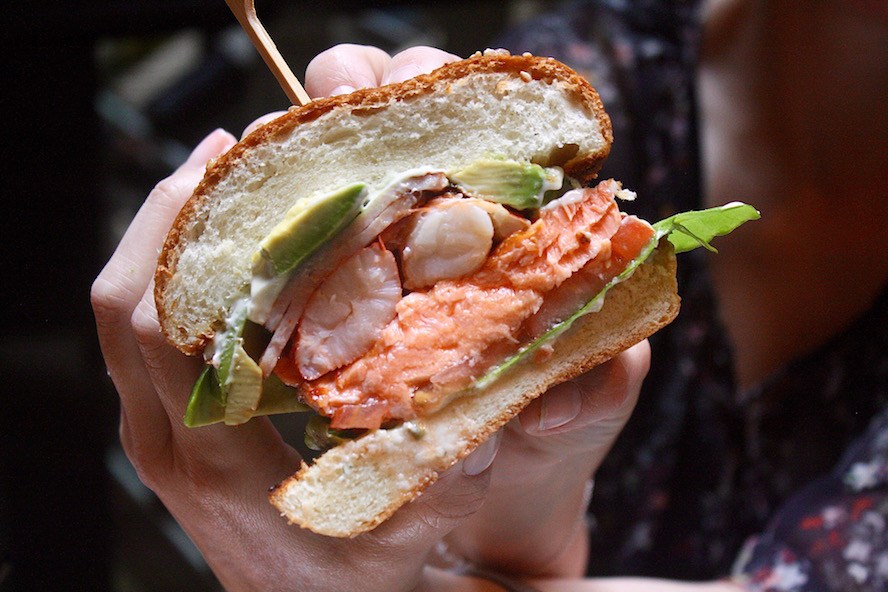 Not to sound too much like a game show announcer, but when it comes to this $50 burger, that’s not all…it comes with the ultimate Canadian snack as a side: Ketchup Chips! Okay, fine, this is the Four Seasons. It’s not like they’re going to shake out a few chips from an Old Dutch bag. Come on, now!

Nope…they are housemade waffle-cut fries, super thin and crispy and sprinkled with a special ketchup-inspired seasoning. We don’t blame you if you opt to go splitsies on the burger (it is that filling, too) but you may end up fighting over the last fry in the basket, for sure. 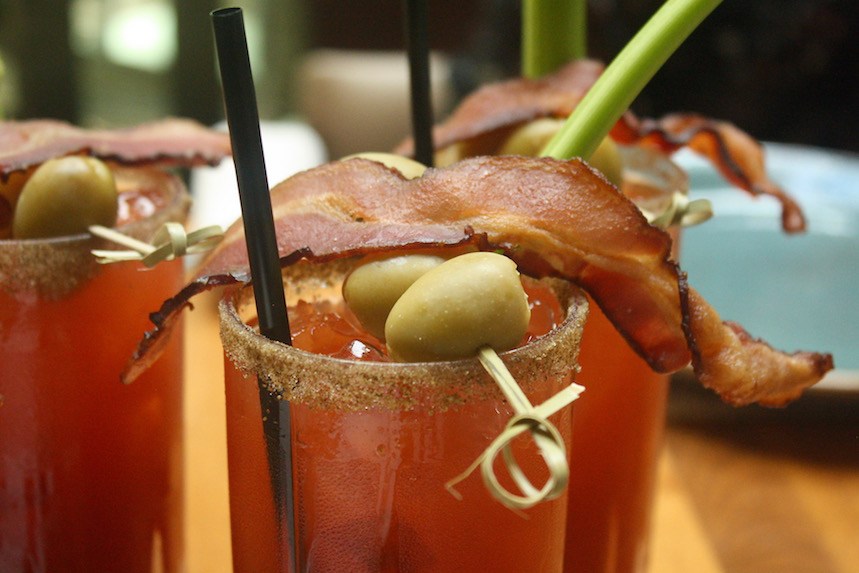 Now, if you want to take things to the next level of mega Canadiana, order up one of YEW’s special Canada 150 Caesars, called the Rocky Mountain Caesar.

Designed by their own Jessica Hoffman, this zingy palate-pleaser features Canadian Club Whiskey with Clamato, kicked up with adobo peppers, maple syrup, olive juice, and lime, and is served decked out with celery, olives, and a bacon garnish (of course, eh!).

Hit up YEW from now until Labour Day to feast on this coast to coast and mountain-high edible tribute to some of Canada’s best flavours. Your belly (and your Instagram) will thank you. 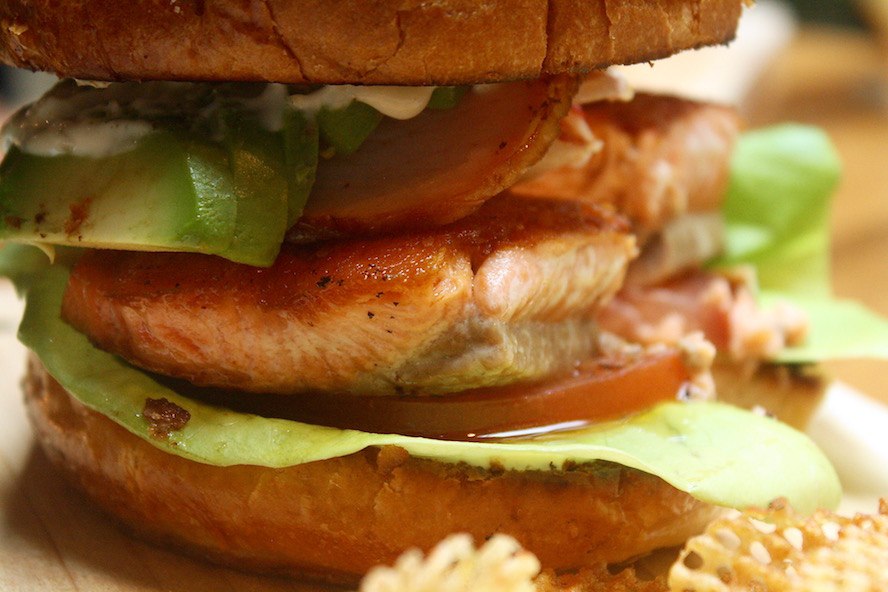 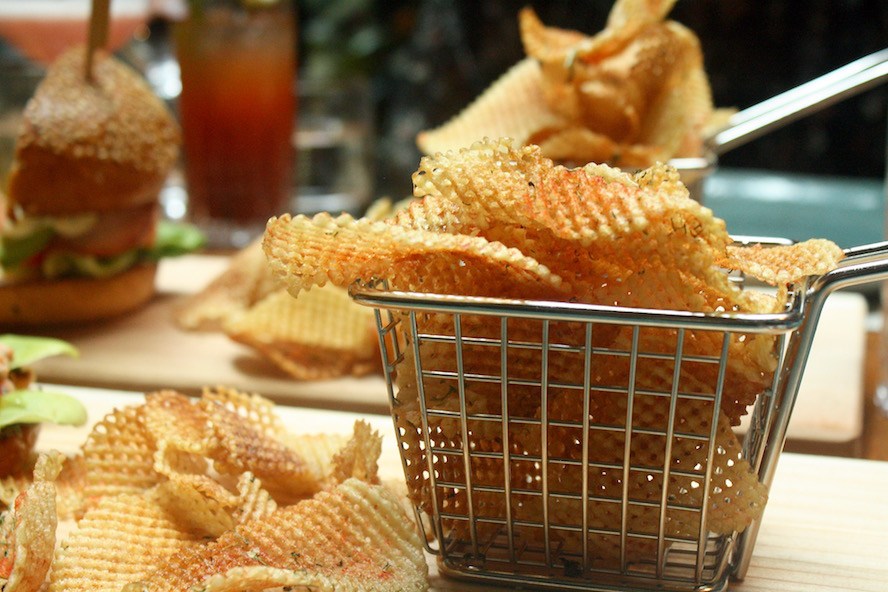