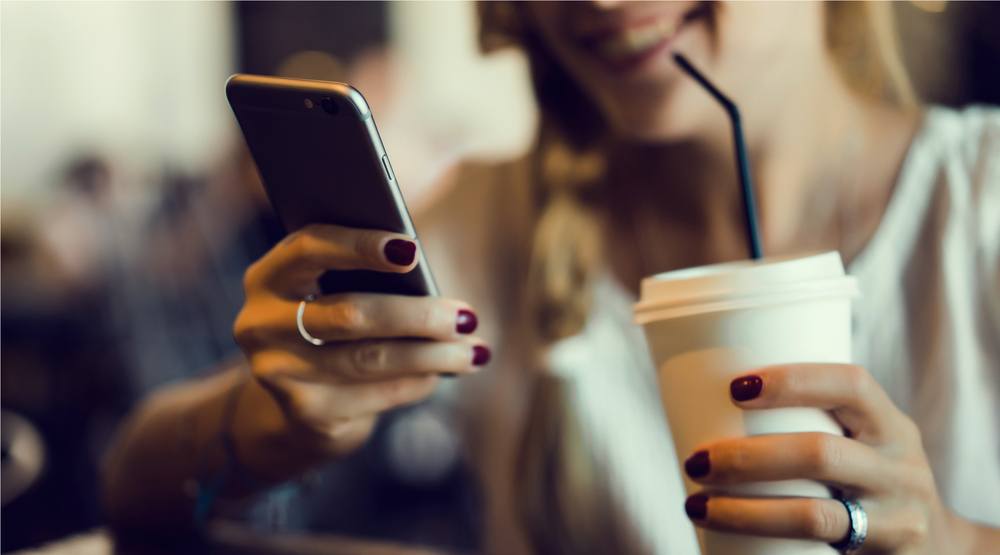 In a nod to Canada’s 150th birthday celebration this year, Apple has launched a “Made in Canada” section on the iOS App Store, showcasing Canadian app and game developers.

The company has kicked off the series with a look at app and games developed in BC, particularly, Vancouver.

“Much more than majestic mountains, ocean sunsets, and cosmopolitan charm, Vancouver is a hotbed of Canadian innovation and imagination,” reads a description on the iOS App Store’s Made in Canada feature.

“Gaming giant Electronic Arts puts the soccer pitch in our pockets, Plenty of Fish helps us find love, and a host of other West Coast trailblazers work to make our lives healthy, productive, and fun,” it adds. 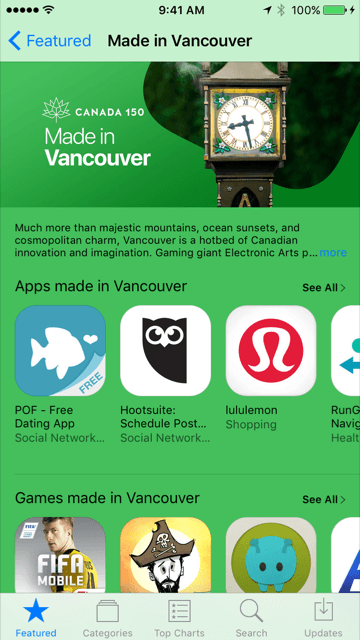 And for one city, the list is fairly extensive.