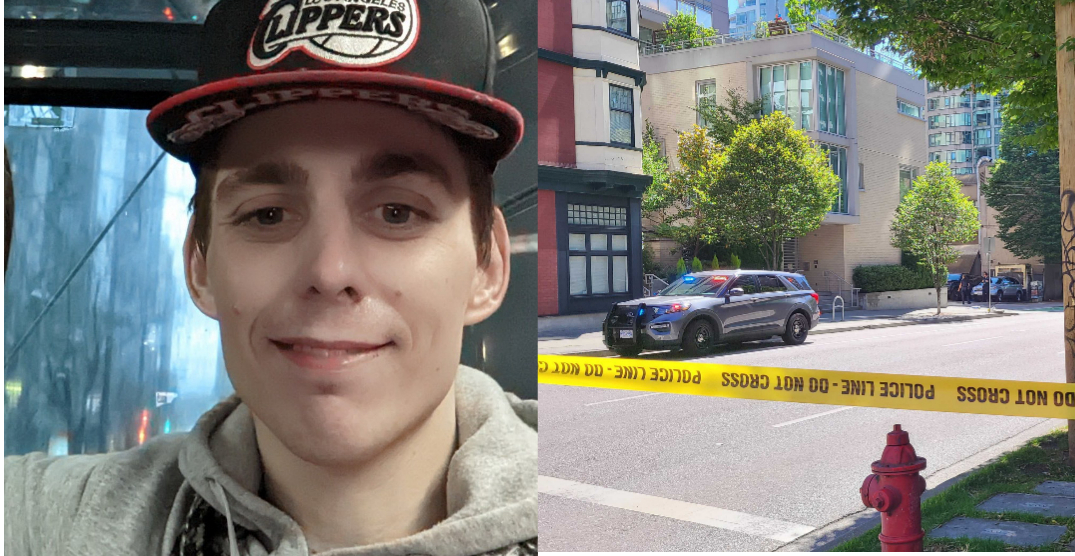 After over a week of investigating, the Vancouver Police Department believes the Yaletown homicide was a stranger attack.

Officers arrested the suspect, 34-year-old Lindsay Scott, on Sunday night near Main and Hastings. Police say Scott was charged with one count of second-degree murder and that she was arrested without incident.

The VPD has also released a photo of the victim, Justin Mohrmann, in hopes of tracking his movements prior to being fatally stabbed. 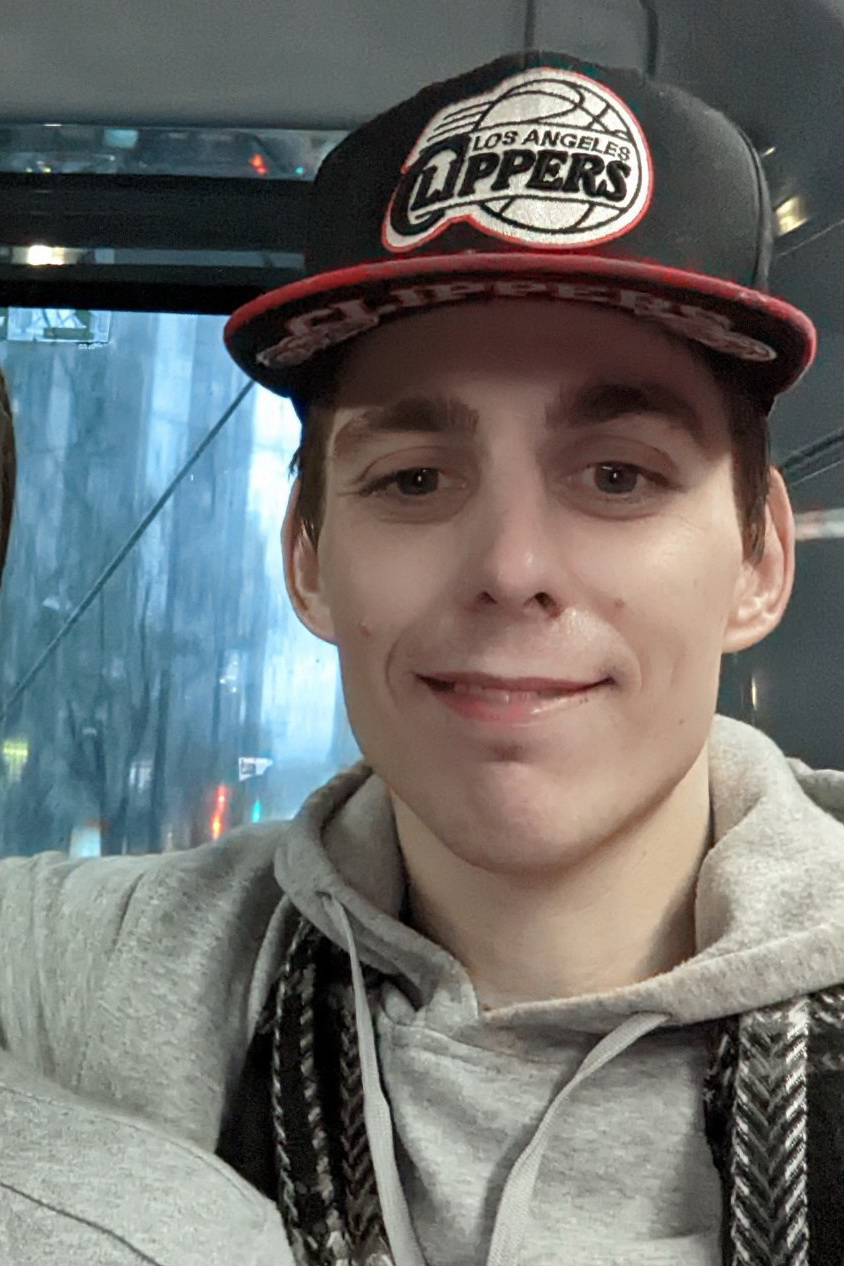 Police say 29-year-old Mohrmann was stabbed while walking around Smithe and Homer streets on the morning of July 11.

In a statement, VPD Sergeant Steve Addison said that the evidence suggests the incident wasn’t targeted.

“Investigators have found no evidence to suggest the victim and accused knew each other,” he said. “We believe they were strangers.”

Shortly after the incident occurred, a VPD Mobile Command Centre was set up in the area. 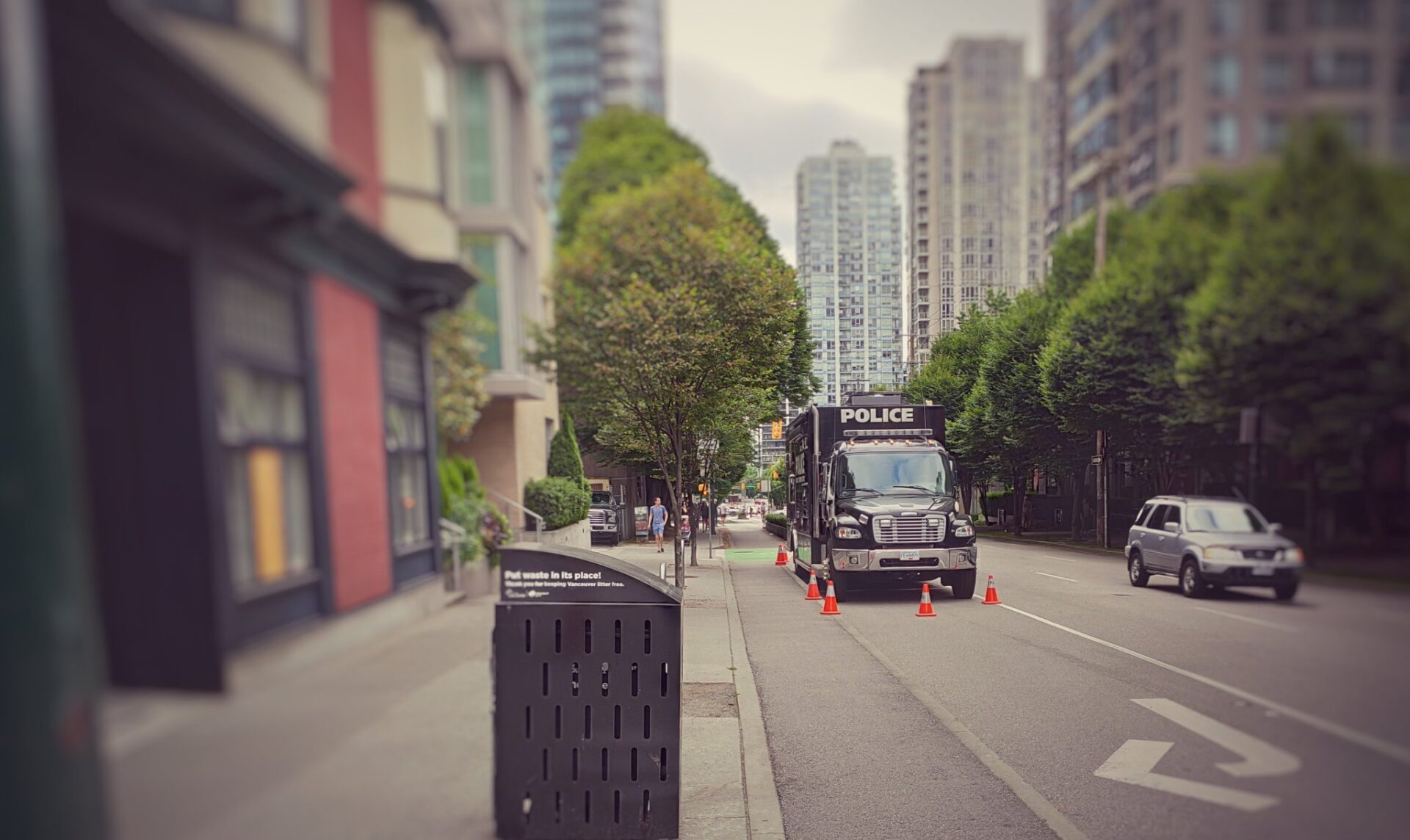 The VPD homicide team continues to gather evidence in the area where the Yaletown stranger attack occurred.

Along with tracking Mohrmann’s movements prior to the stabbing, police are also hoping to uncover Scott’s movements before the attack.

“Anyone who believes they may have interacted with Scott the morning of July 11 is asked to call VPD homicide investigators at 604-717-2500.”

Scott is still in custody.