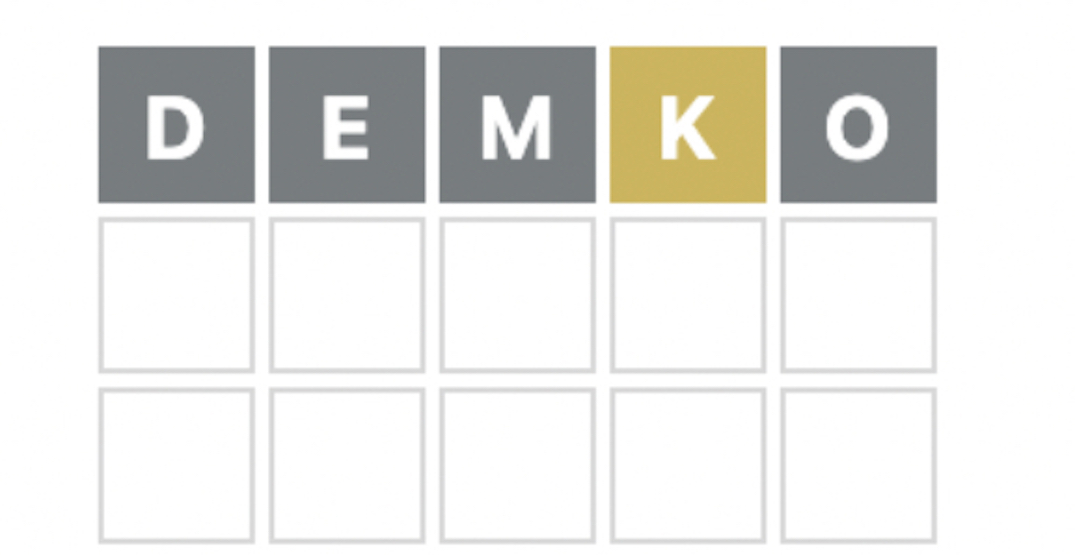 Then this mashup, aptly titled Gordle, is for you.

A Puck Soup listener has built a playable online version of Gordle: https://t.co/WNvt7QqAIQ

The game is a hockey-specific spin on Wordle, the internet’s latest addictive word game, with the objective of solving mystery words in six or fewer guesses. Played on a five-by-six grid of squares, the game tells you which of the letters you’ve guessed are correct, incorrect, or placed in the wrong spot through green, yellow, and grey colour coding.

Instead of random words used in Wordle, Gordle uses the last names of hockey players, putting a unique — and difficult — spin on the addictive puzzle.

The idea was first presented by Sean McIndoe (also known as Down Goes Brown) on the Puck Soup podcast, and built by Puck Soup discord user “aasiaat.”

If the game were better designed, this would always win: pic.twitter.com/Y8b4lPyewS

This will 10x more addictive than wordle, and 1/10 the fun

People are gonna be pissed when Tuomo Ruutu is the answer