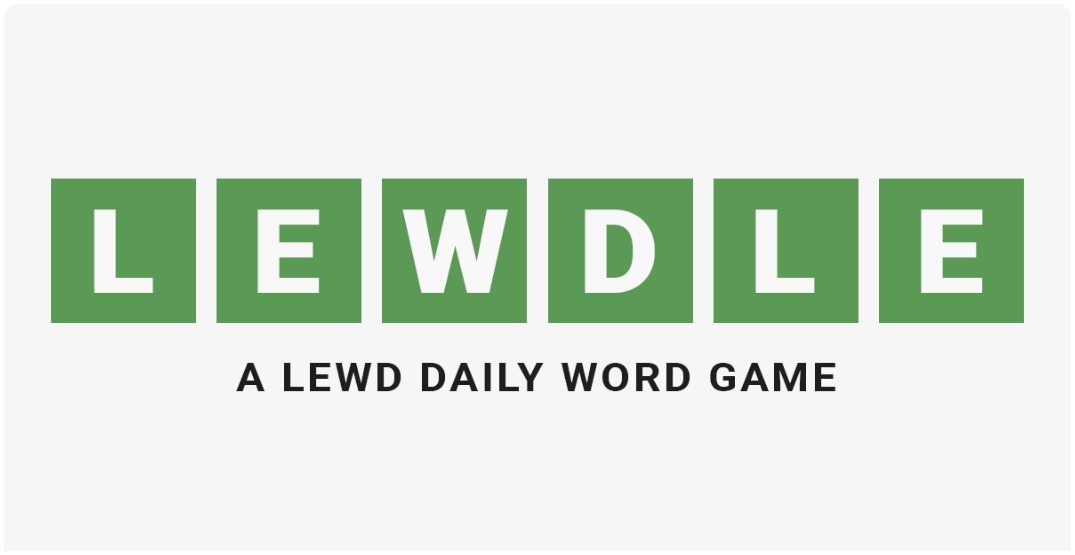 Wordle, a word-guessing game that has now reached millions of players, has inspired a different game called Lewdle.

The rules are the same as with Wordle. When you guess a five-letter word, it tells you what letters you guessed correctly and if they’re in the right spot. You only get six chances.

The difference? The answers are words that are NSFW.

Referring to itself as a “daily lewd word game,” Lewdle taps into the immature child hiding inside all of us. 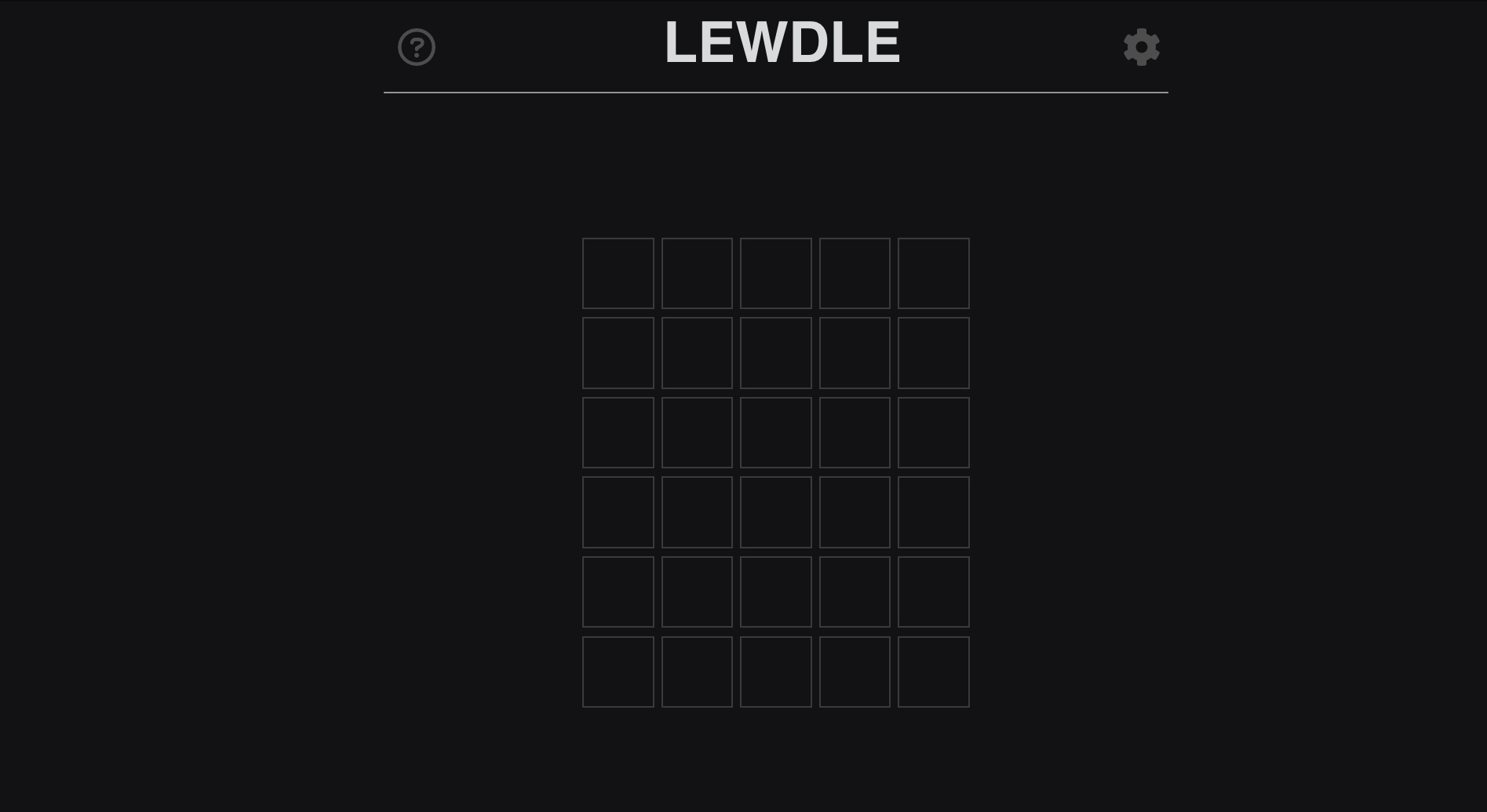 Lewdle was conceptualized by a notable Hollywood screenwriter named Gary Whitta, who has worked on movies like Star Wars: Rogue One and The Walking Dead.

Believe it or not, Lewdle isn’t the only Wordle copycat out there. 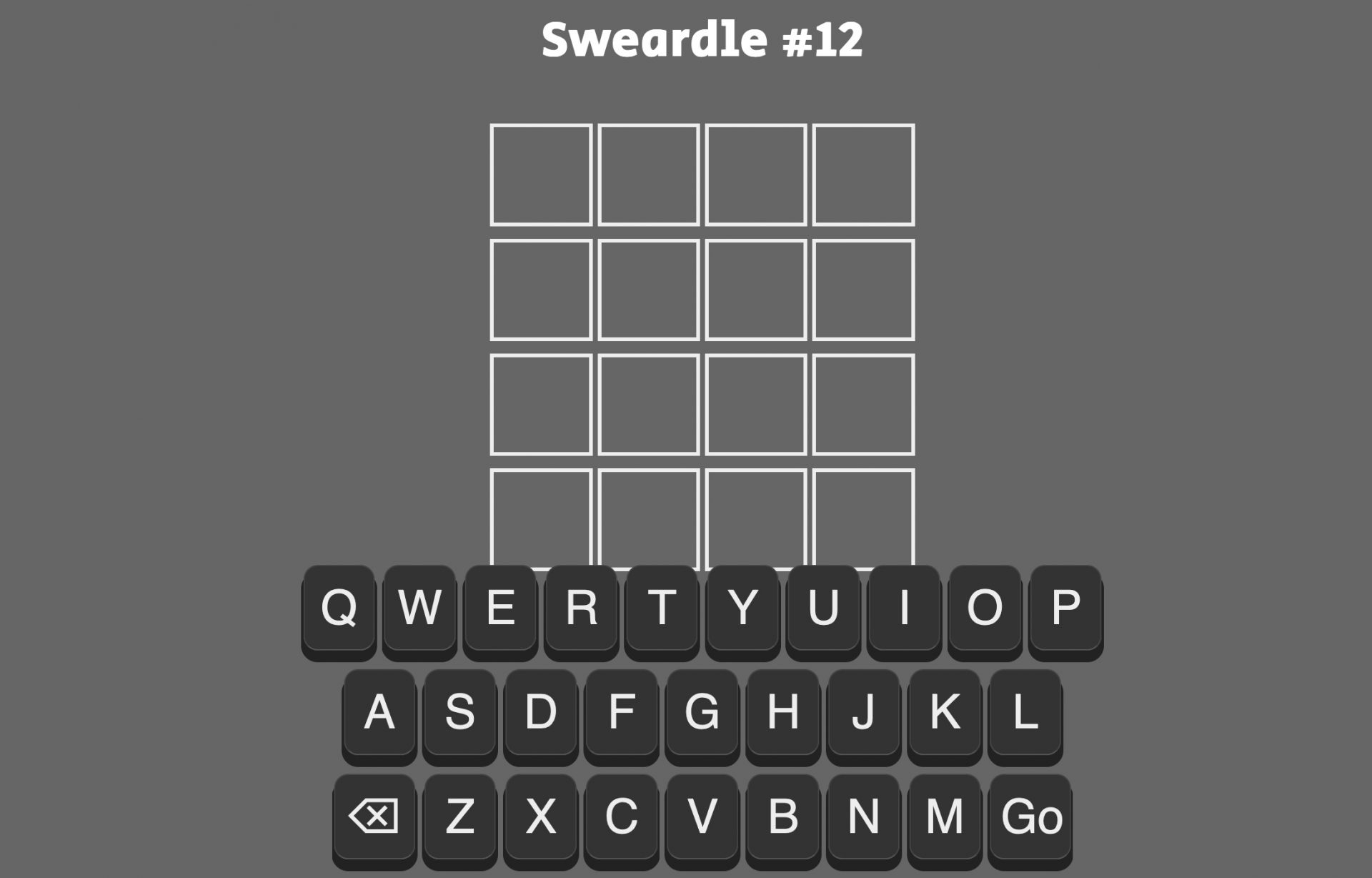 You can probably guess what the theme of this game is, though it’s not quite as refined as Lewdle.

If you somehow haven’t played Wordle, you can learn all about it here, and then play it by clicking here.