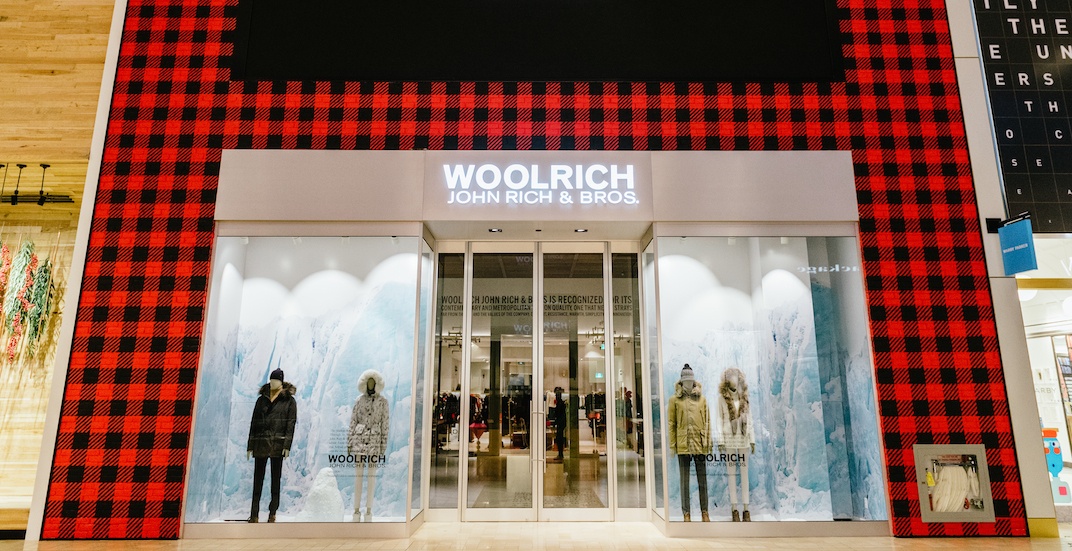 One of the oldest clothing retailers in the United States plans on opening a brick-and-mortar presence in Vancouver in 2018.

Woolrich will open its second Canadian store on the West Coast sometime next year, a spokesperson with the company told Daily Hive. The exact location of the Vancouver store has yet to be finalized.

This will follow the retailer’s newly opened store at Yorkdale Shopping Centre in Toronto, which opened earlier this month.

The retailer is known for selling high-end outdoor clothing for both men and women, with the down arctic parka being one of its most popular collections. 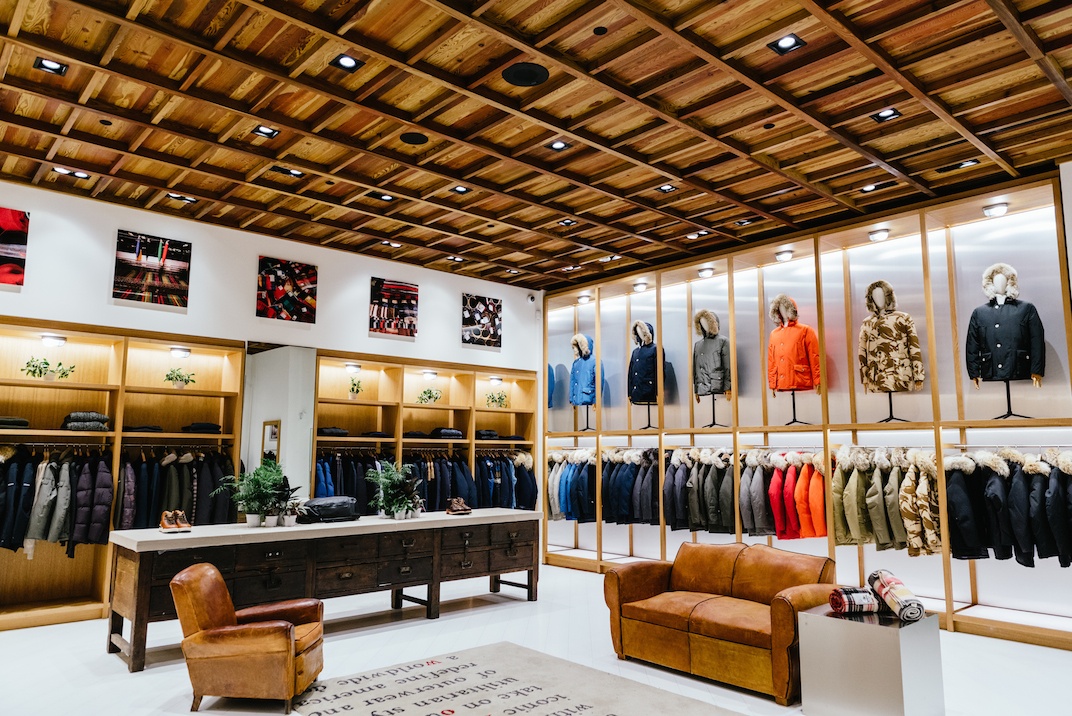 Store interiors are based on a global store concept created by Japanese architectural firm Wonderwall, under the creative direction of Masamichi Katayama. The store design mixes heritage and contemporary concepts together, with floor-to-ceiling decor characterized by a “harmonious blend of items” that reflect the brand’s 187-year history.

Wood is extensively used for the design of the stores, but the most iconic design feature of each store is the usage of the company’s iconic red-and-black plaid pattern for its facade.

Founded in 1830, Woolrich was originally conceived as a manufacturing fabric for the wives of hunters, loggers, and trappers. In the 1860s, it also provided clothing supplies for the American Civil War.

The company currently has 22 retail stores and six outlet stores in 45 countries. A third Canadian store will open in Montreal in 2019.