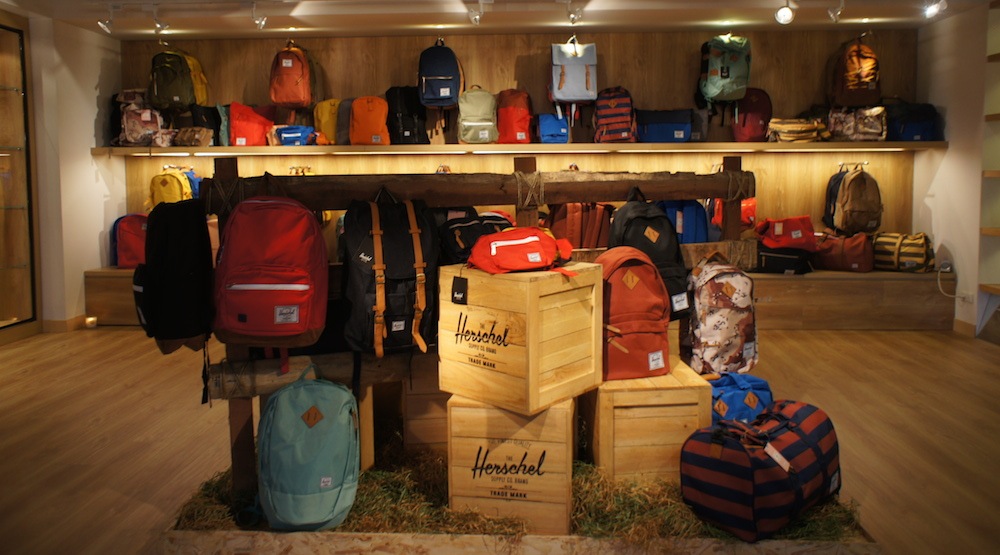 It is only appropriate that Herschel Supply Co. plans to open its world’s largest store right in its hometown.

The Vancouver-based retro backpack manufacturer will be opening a flagship 5,000-square-foot store in the Gastown neighbourhood, taking over 347-349 Water Street – a storefront space previously occupied by Vancouver Rug Import near the Steam Clock.

A representative for Herschel told Daily Hive that the store will be a “best in class retail experience” featuring bags, luggage, headwear, apparel, and other travel advisories.

While it has 44 retail locations around the world, this will be the company’s first brick-and-mortar location in Vancouver. It also has locations in Dubai, Paris, Taipei, Milan, Bangkok, and Hong Kong. 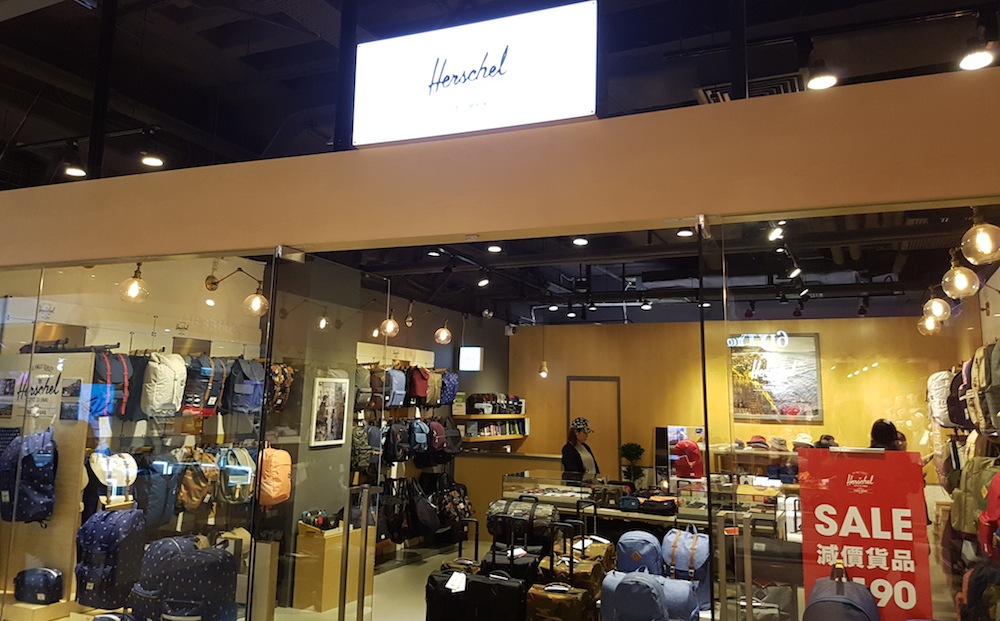 However, the Vancouver store will be Herschel’s first company-operated location as all other locations are by third-party distributors. It will open sometime in 2018.

Herschel, founded by brothers Lyndon and Jamie Cormack in 2009, sold over seven millions bags last year across over 70 countries, up from just under 10,000 bags in 2011. Its partners with Disney, Coca-Cola, Madwell, Major League Baseball, and Coachella for unique collections.

International retailers are increasingly choosing Gastown over the city’s traditional retail areas along Robson Street and the Granville Mall.

Over the last several years, Gastown’s retail scene gradually shifted towards being the local home of major international chains entering the local retail market for the first time, including Australian skin care company Aesop and most recently H&M’s COS.

American heritage retailer brand Filson will also be opening its first Canadian location in Gastown at the end of this month.

Such retailers will bring more foot traffic to the Gastown district and further enforce its likely future as a major retail district in the city.