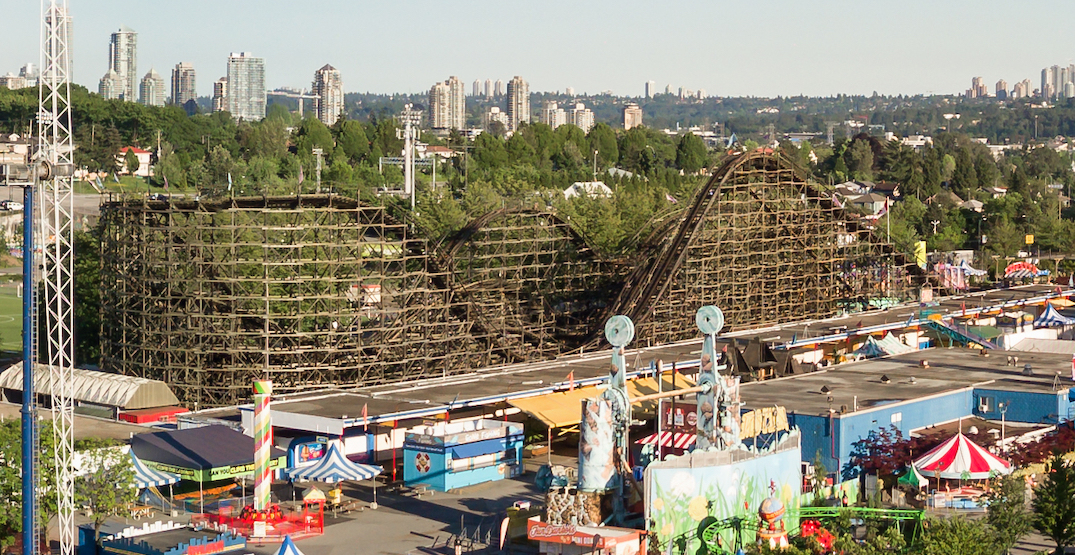 After an 18-month-long restoration, the iconic wooden coaster at PlayLand has officially reopened.

One million dollars plus countless hours of work were put into retrofitting the oldest wooden coaster in Canada to make it safer for riders “for years to come.”

“A ride on the coaster is a tradition that goes back for generations in British Columbia, and this retrofit ensures it will be in top form to ride millions more thrill seekers,” said PNE spokesperson Laura Ballance in a statement.

Last August, PNE announced that the coaster would be closed for the remainder of the season for a “major refurbishment.”

“The Wooden Coaster is one of the most highly maintained rides in the country, but as a living structure built from wood, we must undertake regular maintenance prior to the opening of the park each year,” Ballance said at the time.

It was later revealed that the ride would undergo a major retrofit that would cost $1 million.

4,700 hours were put into the retrofit

PlayLand calls this upgrade the most extensive retrofit of the coaster in its 64-year history, with the coaster having been originally built between 1957 and 1958.

Over 4,700 hours of hard work were put into getting the iconic PlayLand wooden coaster reopened. Twelve thousand lengths of structural grade Douglas Fir have been installed, which equates to over 12,000 feet of lumber.

While this retrofit costs $1 million, the original cost of construction was $200,000.