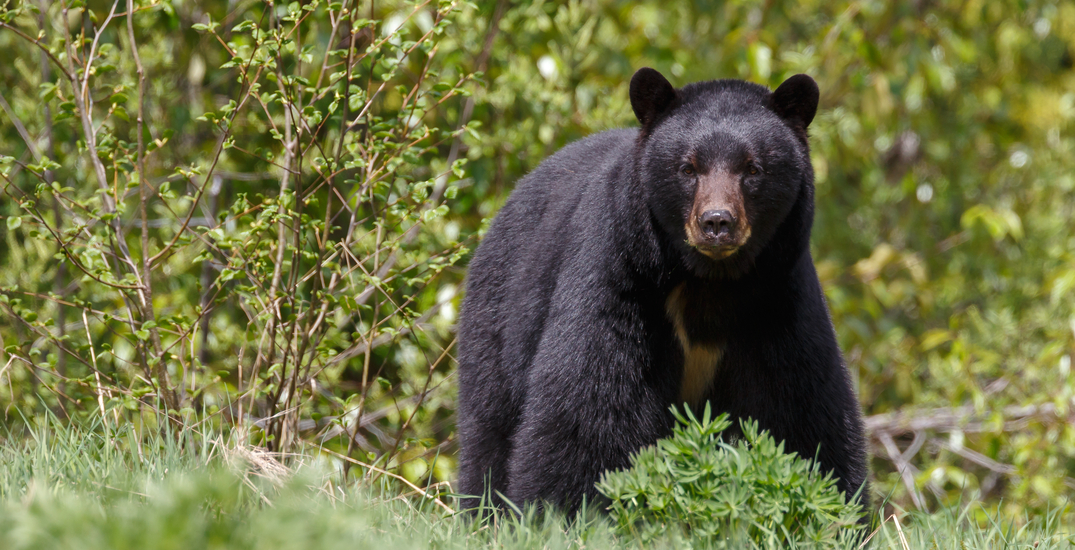 The BC Conservation Officer Service (COS) and the RCMP are investigating the “possibility of an animal attack” after a woman’s body was found in Pitt Meadows.

According to the COS, a woman’s body was discovered in a blueberry farm field along Old Dewdney Trunk Road, near McKechnie Road, on August 15.

“[The COS] is working to determine whether an animal, such as a black bear, may have been involved in this incident,” the service wrote on social media.

Conservation officers, including Predator Attack Team specialists, remained at the scene on Friday as the investigation continued.

The public is urged to take precautions in the area. Tips on what to do if you encounter a bear can be found here.

The COS asks that any sightings, encounters, or aggressive black bears in the area be “immediately” reported to the Report All Poachers and Polluters hotline at 1-877-952-7277.